Watch or bid on our live Classic Car Auctions HERE 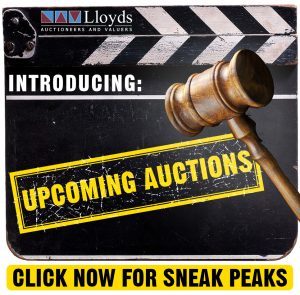 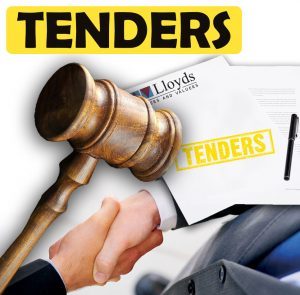 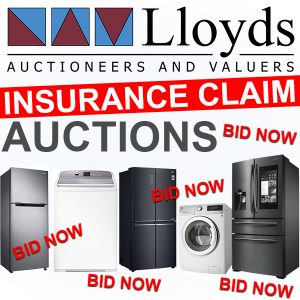 Recent Feedback From Our Lloyds Family

Lyn

@Lynlee82
Read More
The staff are fantastic, I had a little problem and the were so good and understanding and helped me through I can’t praise them enough

GC Community

@GoldCoastCommunityPage
Read More
I love Lloyds Auctions I picked up several lots today and am super happy with the auction side and also the lovely smiley staff!

Roger Murfet@Rmurfet
Read More
Lloyds auctions is the go to for a large variety of inventory. Very high quality vehicles and boats.. I have purchased many vehicles and equipment from this auction house and have always been impressed with the product and service.

Ron Gordon

@RonGordon
Read More
Very good selection of vintage & modern vehicles on display or can be bid on via internet.

Steve

@Stevesnr
Read More
I had my question answered within 2 minutes Excellent!!😄

Ari Pousoulis

@aripousoulis
Read More
I'm not 100% sure what gets on people's high horses to leave a bad review when I have nothing but good to say about Lloyd's. I put a bid on for a 1970' Camaro. Won it. Bought it. And Delivered. Everyone in the company I had spoken to in the process were amazing.

Megan Johnson

@MeganJ
Read More
From the moment you enter the lovely lady at concierge is welcoming and ready to help. A young man by the name of Cruz helped me to my car and helped me fit everything in my car. Very impressed with the level of service.
Previous
Next 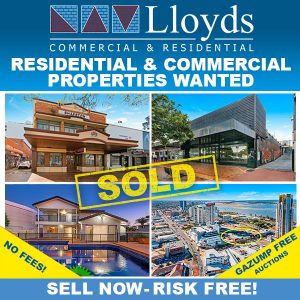 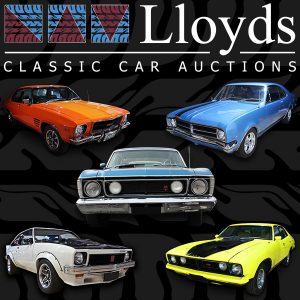 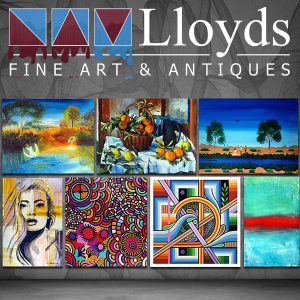 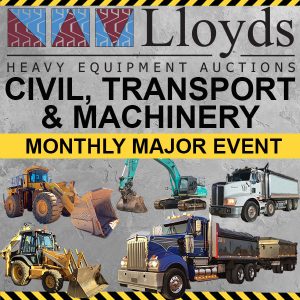 For over 17 years, Lloyds Auctioneers & Valuers have developed into one of Australia’s leading Auctioneering & Valuation companies. Lloyds Auctions currently employ over 200 full time staff across more than a dozen locations throughout Australia. With an enormous customer base, Lloyds is without doubt Australia’s Greatest Auction House.

Lloyds cater to every need nationwide, with regular online and live auctions including cars & boats, furniture for your home or garden, computers & electronics, office equipment, renovation & building material, manufacturing & engineering, mining equipment and machinery. This reflects the demand of our customers for both practical items in business and production as well as items for leisure and lifestyle.

And it’s so easy at Lloyds Auctions… Our bidding process only takes a few seconds – just confirm your simple registration details and you’re ready to place a bid. It’s as simple as that! A large portion of our auctions are completely unreserved (meaning they will sell) with bidding starting from only 1 dollar – there is nothing quite like the thrill of an auction!

Have a look at what is up for grabs via our online auction website. Or, visit us today at one of our many locations around the country.

From the 11th February 2019 all payments made by credit card will incur a 0.75% processing fee. This represents less than the cost imposed by financial institutions for credit card transactions. Lloyds Auctions are proud to offset this expense as we strive to keep credit card surcharges to a minimum.

The Australian Competition and Consumer Commission (ACCC) has recalled a large number of car makes and models and a small number of motorbikes due to faulty Takata airbags.

Lloyds Auctions has and will continue to remove any affected vehicles on the active recall list from sale. Vehicles listed under the future recall may continue to be sold in accordance with the ACCC guidelines.

Customers with any enquiries can contact the auto department on 07 5559 1999 or email auto@lloydsauctions.com.au

LLOYDS AUCTIONS AS SEEN ON