The world’s largest Peter Brock Collection is officially online and accepting bids for what is expected to be one of the most iconic events in Australian motor racing history.

This is the Brock Collection, where his legacy and history lives on, with over 30 Brock related cars going under the hammer in just over 3 short weeks at the home where Brock’s unparalleled nine wins set the benchmark for Australia’s greatest Motorsport event.

The collection will feature cars such as the original Day-Glo ‘Big Banger’; the Group C Commodore in which Peter Brock won the James Hardie 1000 in Bathurst, Sandown 500 and Surfers Paradise 300.

The auction which is now online, will culminate in an event held at 8pm Saturday 6th October only minutes from the Mount Panorama Motor Racing Circuit in Bathurst, NSW.

Racing fans from all over can see both the 1984 HDT ‘Big Banger’ VK Commodore and 1982/1983 Bathurst-Winning HDT VH Commodore SS return to the race track at the Sandown 500 this coming weekend.

Lloyds Auctions are offering this Brock Collection for auction with bids starting at one dollar. Bids can be made online or in person on October 6 when these cars will take the grid for one last time together.

Visit www.lloydsauctions.com.au for more information or to secure your seat at the Lloyds Classic Car facility on auction day in Bathurst.

Brock through the years

Click below for insights into the Peter Brock cars by era and re-live highlights from Australian Motorsports most famous name.

More will be released as the auction date draws closer so keep coming back to get your fill of all things Brock!

The Rise of Brock with HDT 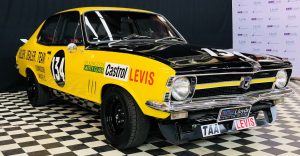 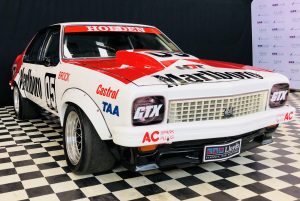 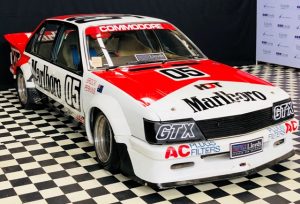 Group A - The Introduction of Mobil 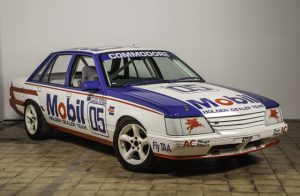 The Later Years of Mobil 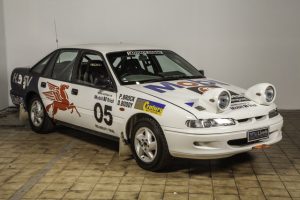 The Time of Targas 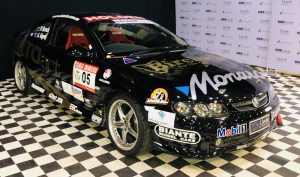 Have a look at some of the awesome footage of the Auction items and the man himself. Items added regularly so be sure to keep coming back for more. 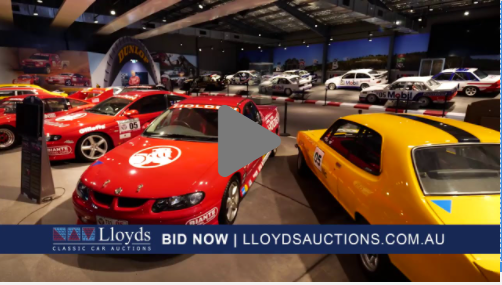 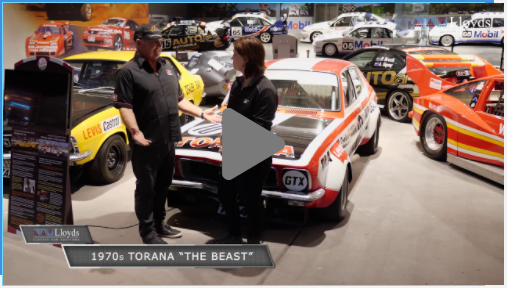 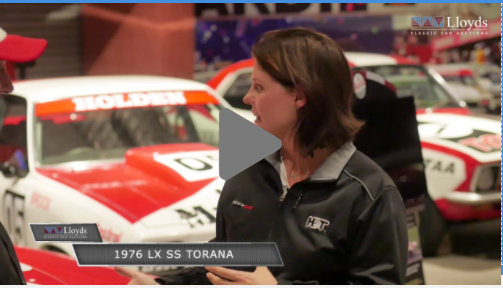 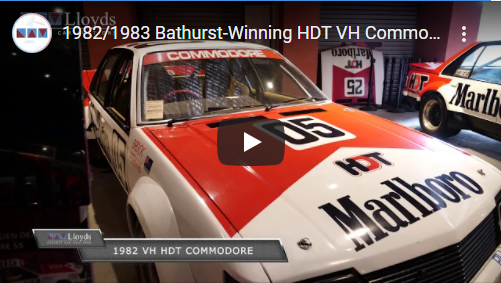 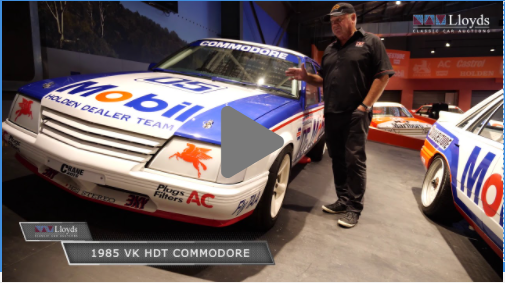 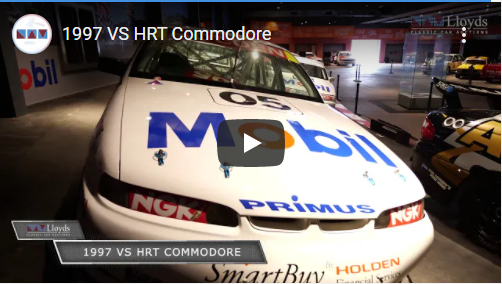 Test if you’re a Brocky Superfan or not by seeing if you know the answers to below questions (hover to reveal the answers but no cheating!)

King of the Mountain

Peter Brock won at Bathurst a record how many times?

Peter Brock put his touring car on pole how many times throughout his career?

The view is nice from the front!

How many different models of Holden Commodore did Brock race in the Australian Touring Car Championship / V8 Supercars?

The end of an era

Where did Peter Brock finish in the championship in his final full-time season of racing in the Australian Touring Championship?

Where was this last race held?

The First of Many

Peter Brock's first car was a...

All hail the Big Banger

There's not much traffic at the front!

At the Melbourne F1 Grand Prix in 2002 Brock and his Son famously 'raced' Dick and Steve Johnson in which car?

'twas the same car he won his ninth and final Bathurst race in!