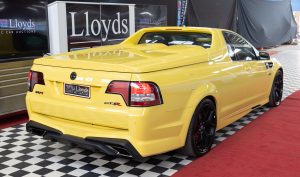 The most expensive collection of Holden’s is up for auction and is estimated to sell for up to $10 million at Lloyds Online Auctions.

The last rare Holden that was put to auction was a HSV GTSR W1 Ute that sold at Lloyds for over 1 million dollars in January this year.

“This collection has been online for less than 24 hours and we have already received over $1 million worth of bids online,” said Lee Hames, Chief Operating Officer for Lloyds Auctions.

This collection not only contains the same model Ute but it also contains three other significant Holden icons.

The HSV GTSR W1 Ute in this auction is build #E001 of only 4 ever built. It has just 19 kilometres on the clock and is argued to be Australia’s most valuable Holden. It is in brand new condition, having never been driven on the road.

The next Holden drawcard is the 1996 Holden HSV VS GTSR, which is still wrapped in its original plastic. It has just 86 kilometres on the clock, working out to be driven less than 6 kilometres a year since 1996.

This car is in brand new, original condition and has only had two owners from new and never been registered.

The final car in the collection is the 2004 Holden HSV GTSR Prototype Concept Coupe. This car was displayed in the 2004 Sydney Motor Show but never made it to the production line.

“These vehicles are extremely rare, and we are unlikely to see them come through auction again, I wouldn’t be surprised if a museum or Holden themselves purchased them to preserve history, I just hope they get to stay in Australia,” continued Mr. Hames.

It is going to be a massive month of auctions that Holden enthusiasts do not want to miss kicking off this Saturday at Lloyds Auctions the home of HSV’s with over 250 classic cars including a HSV XU6, VY Clubsport and VT HSV GTS.

You can view the entire collection on offer this weekend here or to view the 1 of 1 Holdens click here or visit www.lloydsauctions.com.au for more information. 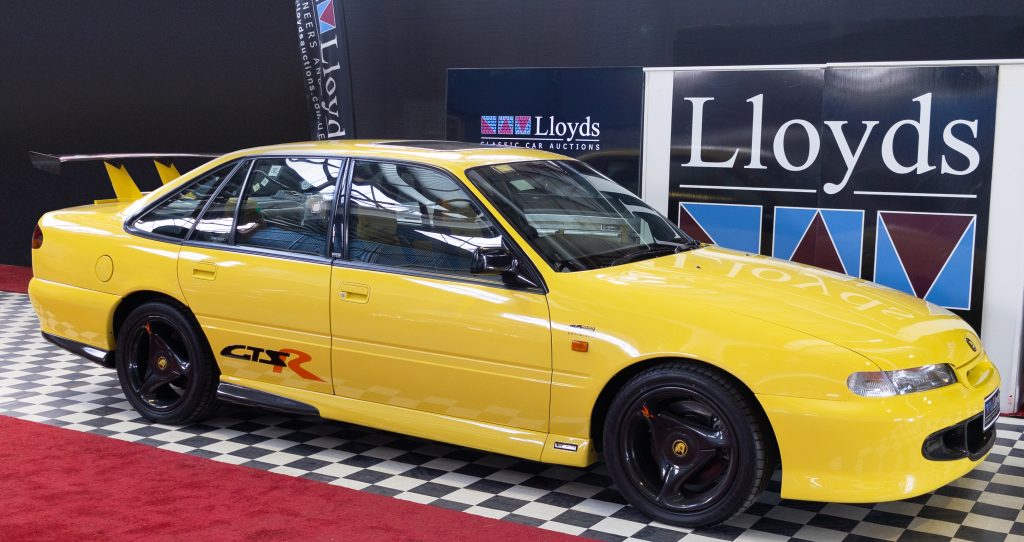 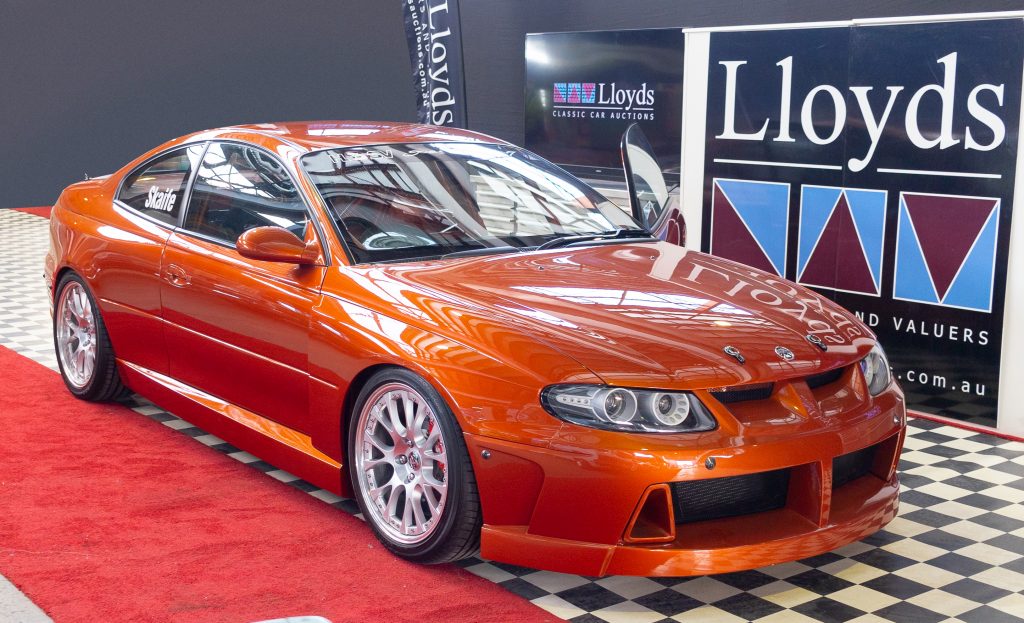 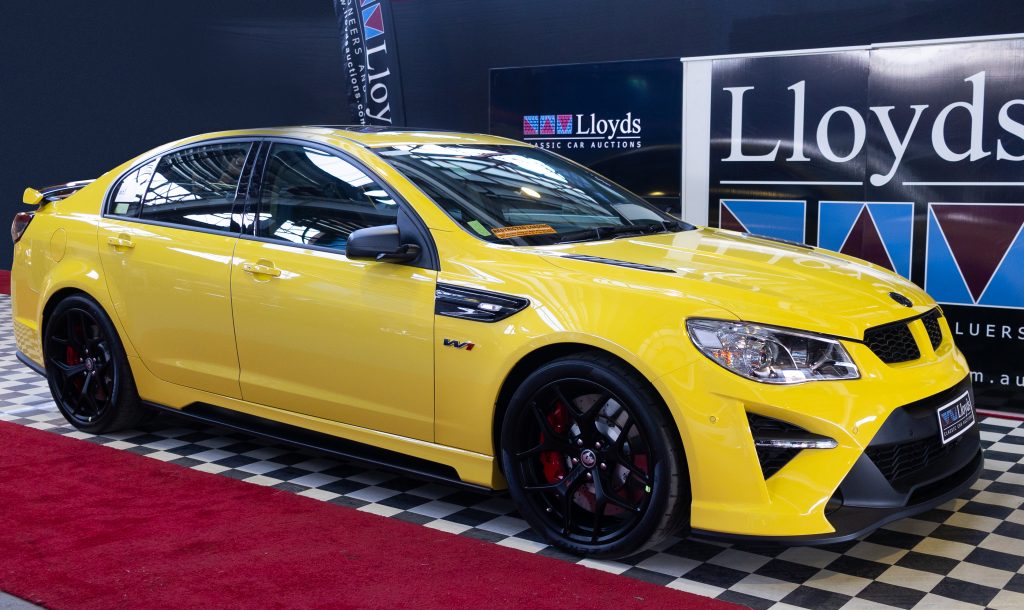 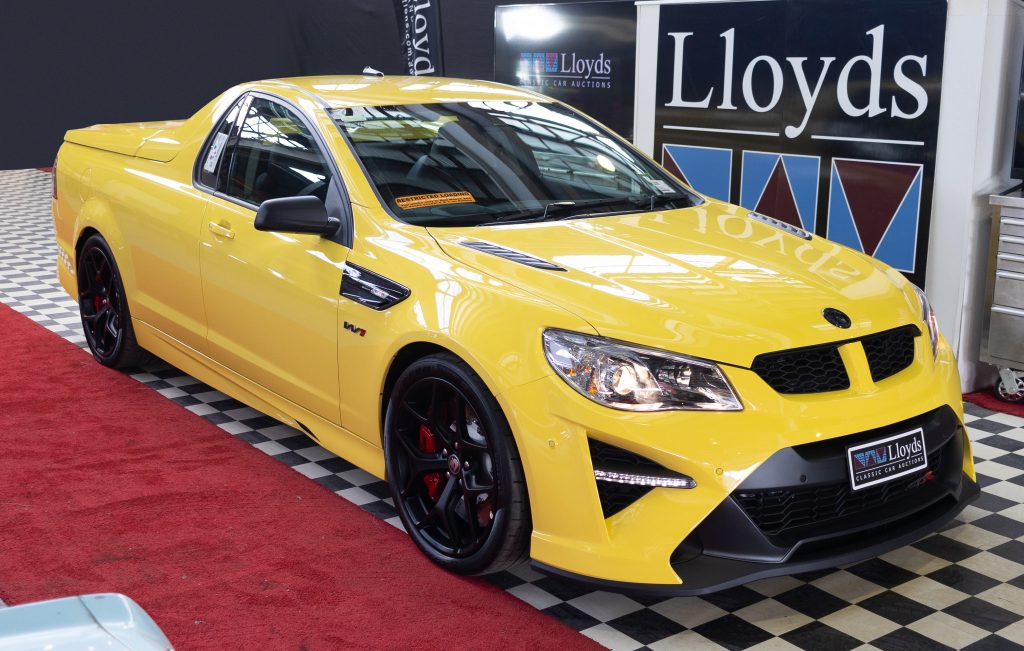