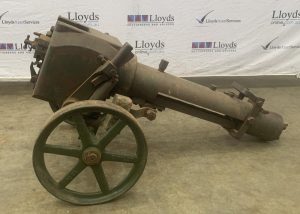 The largest known collection of militaria pieces featuring over 10,000 of the rarest items ever to be offered to the public are going to auction this week, after they were discovered in Australia in what has been a lifetime collection curated from all around the world.

Over 10,000 items across many acres, it was Rod Bellars passion for collecting militaria and his mission to preserve history.

“We were so fortunate to meet Rod and get to hear his stories about his lifetime collection of militaria before his passing in 2021,” said Mr. Lee Hames, Chief Operations Officer for Lloyds Auctioneers and Valuers in Australia.

“We were actually in complete disbelief when we first arrived to inspect the collection as it featured some of the rarest militaria collectables from WWI and WWII that we have ever seen, there is everything from military tanks to firearms, swords, military uniforms, helmets, boots and heavy artillery,” said Mr. Hames.

Lloyds have had thousands of enquires from all around the world and they expect some fierce bidding battles from passionate people looking to preserve history.

“We have had enquiry all over Europe and Asia on these items all from passionate collectors and militaria enthusiasts just like Rod was, so we are sure that there will be many custodians that will treasure his collectables just as he did throughout his lifetime,” said Mr. Hames.

Some pieces from the collection Lloyds are even unsure on how much they are worth purely due to their rarity.

“As we were uncovering the special collection of militaria, we came across some very rare pieces many of which are “one off” and may be worth significant amounts of money,” continued Mr. Hames.

The “Rod Bellars Collection” was built by Rod over 60 years, accumulating items from all around the world. Sadly, his recent passing has meant these amazing icons of history have to find new custodians.

“We really hope that museums and libraries and passionate collectors from across the world are successful in securing some of these important pieces of history, so they can be preserved and displayed and educate people for many years into the future,” continued Mr. Hames.

Items featured across the collection will be sold through 14 separate online auctions which are live now and include tanks, artillery, swords, firearms, helmets, radios, boots, parachutes, military uniforms and much more.

The auctions start closing from this Saturday the 19th of February, if you would like to take a journey back in time and own some significant pieces of military history then head to
www.lloydsauctions.com.au where bidding is open online now. If you would like to see some footage on the collection, then please click here. 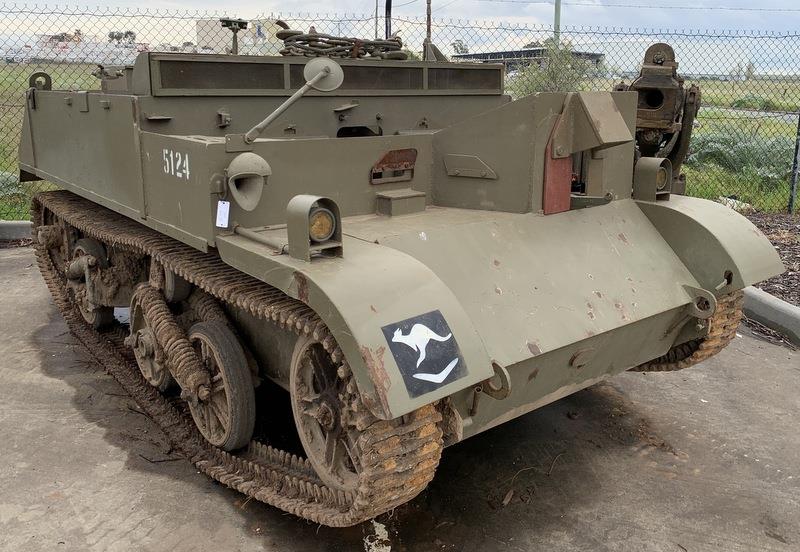 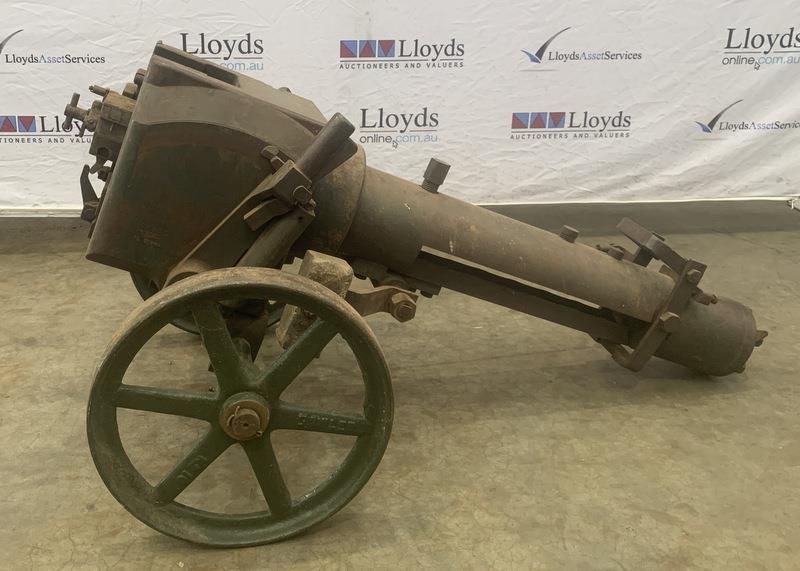 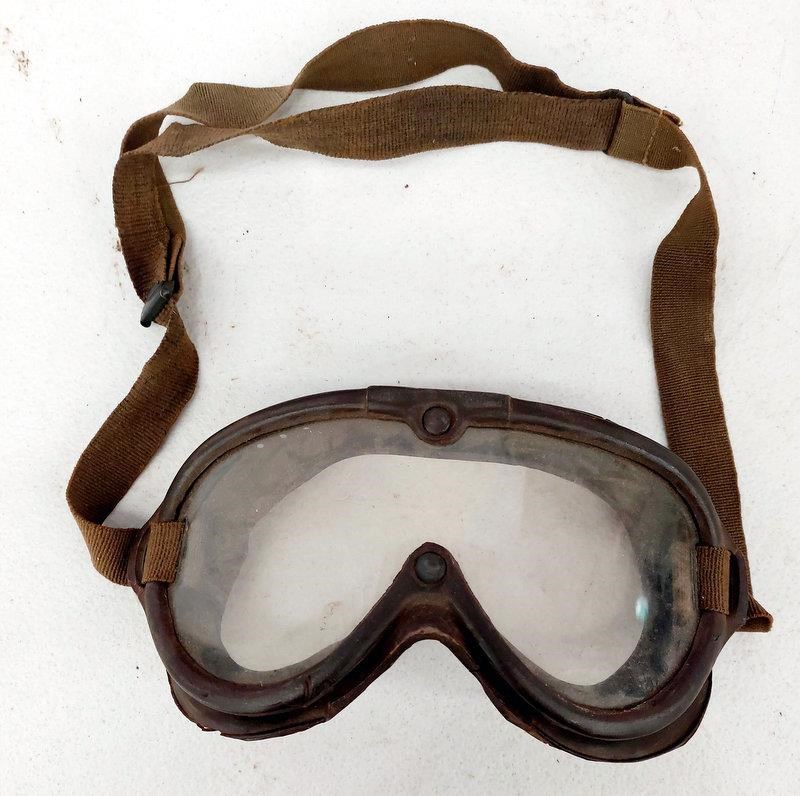 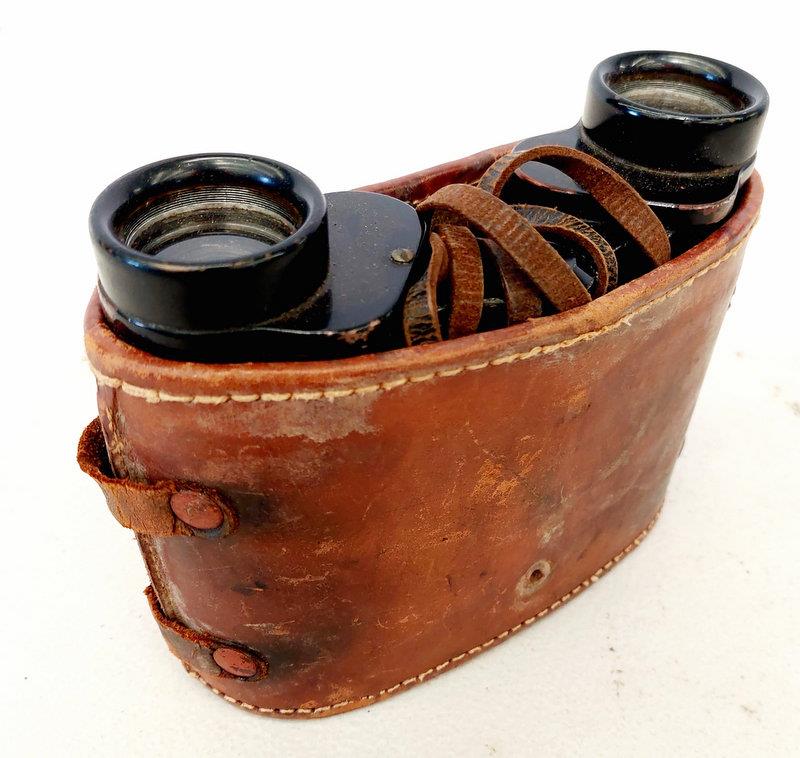 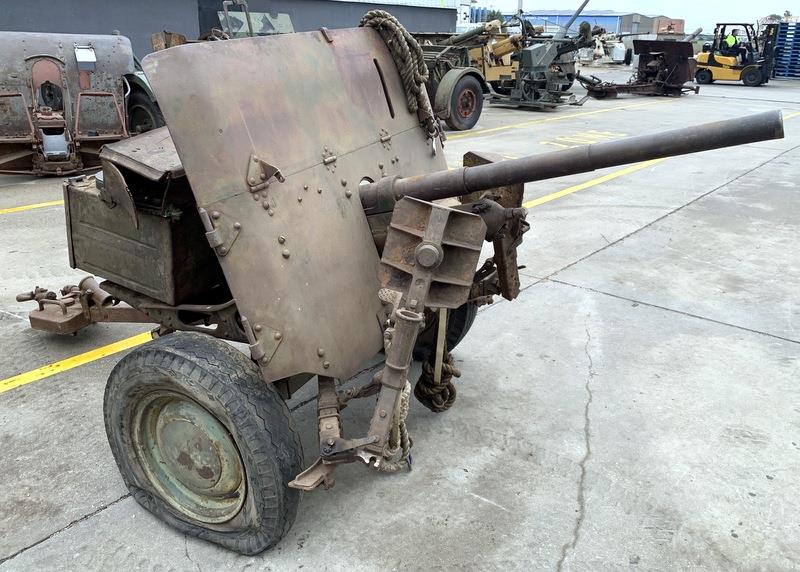 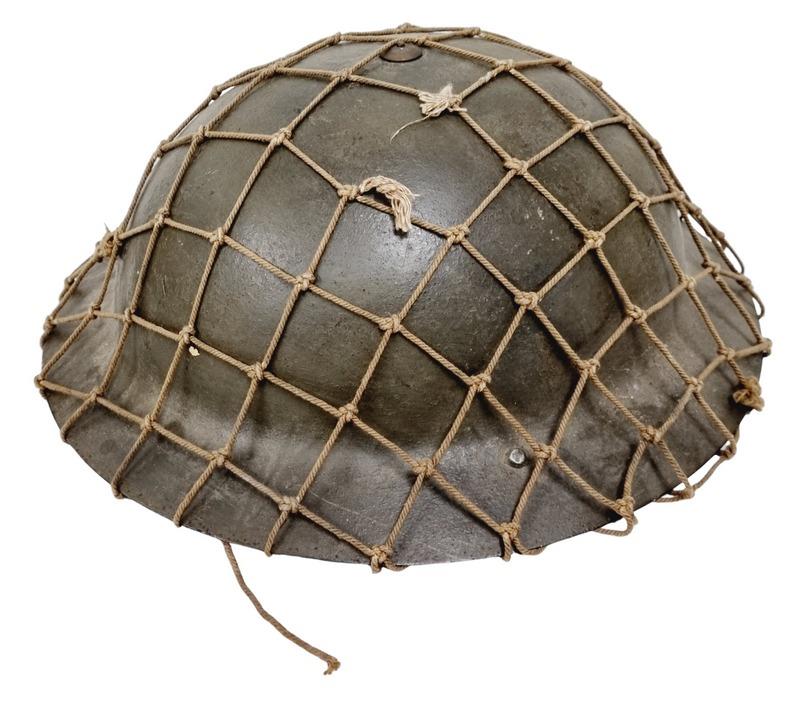 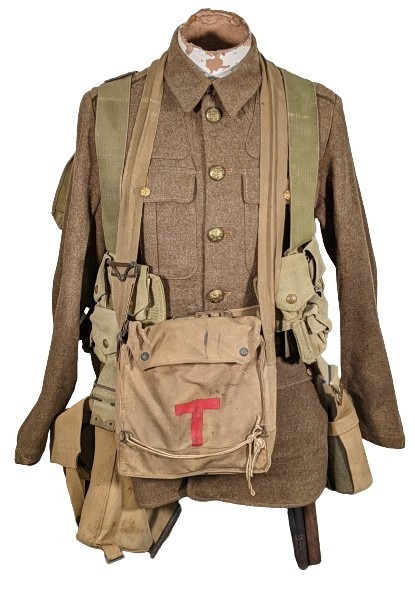