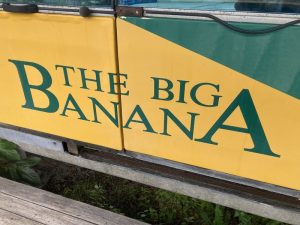 Big Banana Train Up for $1

An iconic piece of Coffs Harbour history will soon have a new home to travel to when the Big Banana Trains go under the hammer this Tuesday starting from $1.

The Big Banana was one of Australia’s first big tourist attractions and has been a thriving destination for the mid north coast since 1964.

The rail system was introduced in the 1980s as part of a major tourism rebuild giving locals and tourists the chance to explore the parks attractions in a different way.

“This is a great opportunity to own a significant piece of local history which many Australians know and recognise,” said Mr. Lee Hames, Chief Operations Officer for Lloyds Auctions.

“People have enquired about restoring them into different local tourism attractions within Coffs Harbour to preserve their tourism history which we think is a fantastic idea and a great way to honour the trains service history,” said Mr. Hames.

The trains have been garaged within the Big Banana complex since 2005 but will now make room for accommodation and improved maintenance facilities.

It appears rail transport auctions are becoming quite the craze with the Gold Coasts iconic Broadbeach monorail also going up for auction on Tuesday which was decommissioned in 2017 and has been in storage ever since.

“You do not want to miss the opportunity to own such unique pieces of tourism history, you don’t see your local tourist train or monorail go under the hammer every day,” said Mr. Hames.

The two auctions go under the hammer on the 25th May with the bidding closing from 2pm on the Iconic Big Banana Trains and from 7pm on the Gold Coast Broadbeach Iconic Monorail.

For footage of both trains please enquire below or visit www.lloydsauctions.com.au for more information. 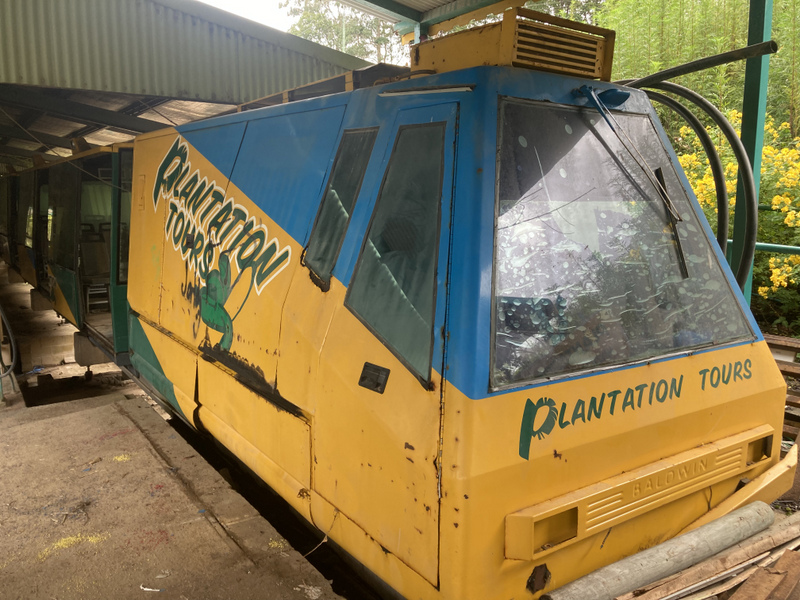 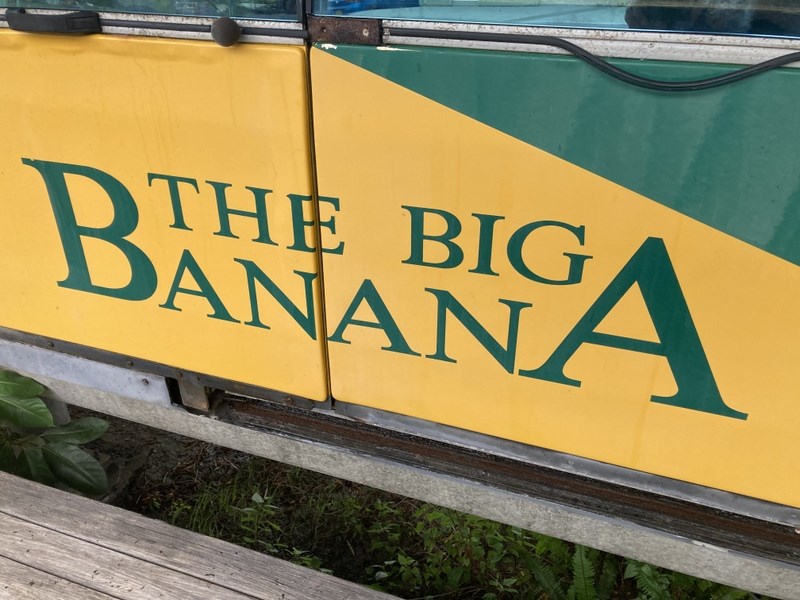 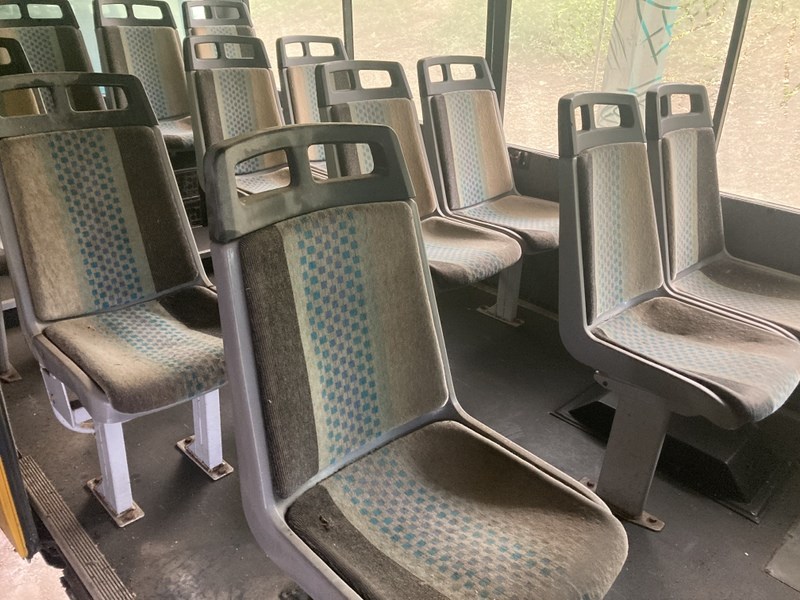 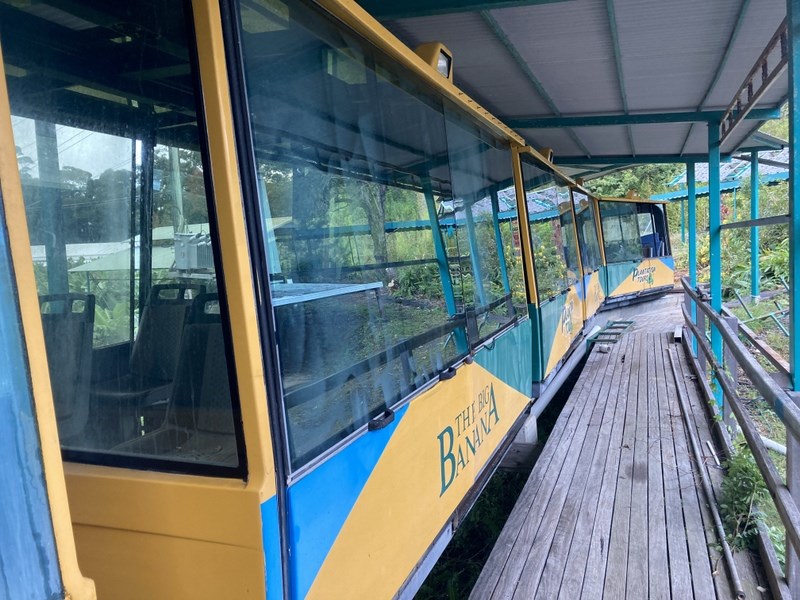