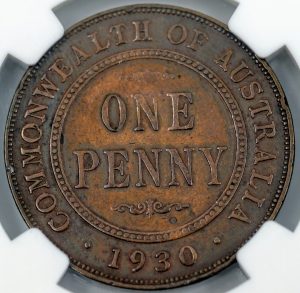 An authentic 1930 Penny – one of Australia’s rarest coins has been put up for auction completely unreserved with
the bidding starting at just $1.

The extremely rare and authenticated, Penny was discovered by a metal detector in a small abandoned ex-mining town quite a few years ago.

“This is someone’s chance to own one of the rarest and most authentic coins in Australia,” commented Mr. Lee Hames, of Lloyds Auctions.

“It is very rare to see such an authentic Australian Penny go to auction completely unreserved on the Australian market,” said Mr. Hames

This Commonwealth of Australia 1930 Penny has been slabbed, independently authenticated and graded by the prestigious and internationally recognised Professional Numismatists Guild.

“The most important thing about this coin is it has been PNG graded and authenticated – so its authenticity and  grade is internationally regarded and undisputable,” said Mr. Hames.

There was approximately 1,500 produced in 1930 due to the depression. Many of these coins have been damaged and discarded over the years and it is unknown exactly how many are in collectors’ hands today.

Normally millions of pennies were minted each year however in 1930 there was only 1500 minted because of the depression.

The grade of this penny is gF (Good Fine) and there are only 3 known gem examples of this date penny, 2 in Australia and 1 in England and 6 known proof examples.

“Classic cars, bikes, memorabilia and other rare, retro items just keep going up in value which we see happening with items that come through Lloyds Auctions every day,” commented Mr. Hames.

“We are seeing a sudden influx of collectables come into Lloyds Auctions with people wanting to sell their old or valued treasures to make some extra cash, and we encourage people to bring in their collectables to be valued,” Mr. Hames continued.

The 1930 Australian Penny auction ends this Sunday at 7pm, for more information or to bid online then jump onto www.lloydsauctions.com.au 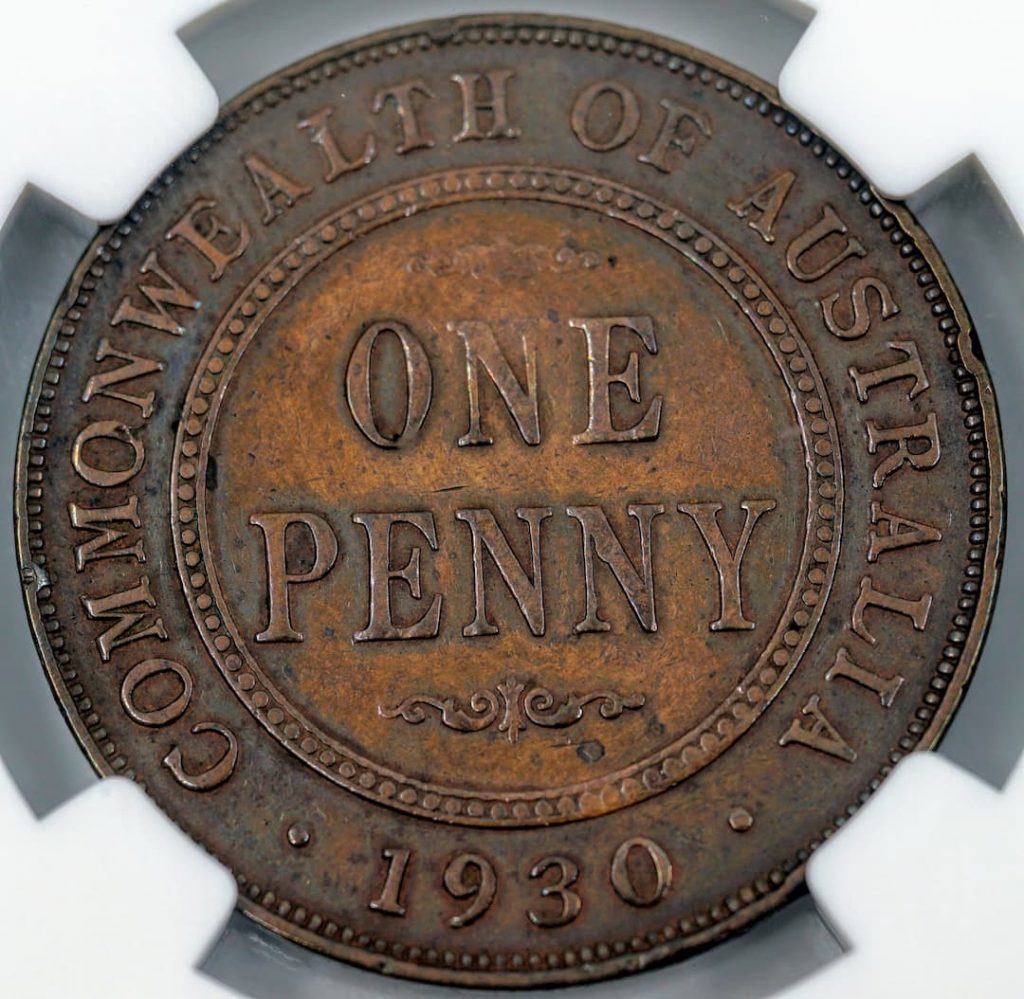