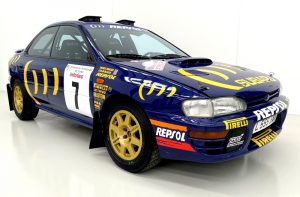 A former missing vehicle has been uncovered in a barn in Victoria, turning out to be one of the most famous and valuable World Rally Championship cars in history, driven by Colin McRae and Carlos Sainz.

A needle in a haystack, this old car was thought to be worth about $15,000 but is now worth more than a Ferrari.

“This rally car originally had an estimated value of $15,000-$20,000, but a full investigation into its provenance conducted by ICAARS found significant history that leads us to believe it may well be worth more than $1 million,” said the ICAARS Chief Inspector.

“After 6 months of investigations and provenance checks to verify the cars authenticity, ICAARS have revealed an absolute golden treasure in this custodians barn,” said the Inspector.

“Our inspections often uncover hidden potential, however you can imagine the owner’s excitement when presented with this good news,” he continued.

ICAARS is the worlds trusted Classic Automobile Authentication and Rating System whose panel of experts conduct classic car inspections, authentication and provenance checks to provide peace of mind for buyers of investment-grade vehicles.

This Prodrive Subaru Impreza has spent the last 10 years collecting dust in a barn, and the owner didn’t realise what he was sitting on. It looked like an ordinary rally car, but after being cleaned up and later authenticated by ICAARS it turned out to be an extraordinary piece of WRC history.

This World Rally Championship car was driven by Colin McRae and Carlos Sainz and is in untouched condition from when it retired in 1996.

The vehicle is one of only 63 commissioned by Prodrive and was the first car to wear the famous L555REP number plates.

It is an authenticated original, having had just 3 owners since it was raced and is still fitted with its original 2.0 litre turbocharged engine and six speed manual gearboxes.

“This is a truly rare and breathtaking barn find, you won’t see another quite like it,” continued the ICAARS Inspector.

The vehicle is now up for sale at Lloyds Auctions, going under the hammer this Sunday 26th September at 8pm AEST time. To bid on the vehicle click here.

If you have a car that’s been taking up space in the garage, you never know how significant it could be.

If you own an old classic that’s currently sitting in your barn, you could be sitting on a small fortune so contact ICAARS today or visit www.icaars.com for more information. 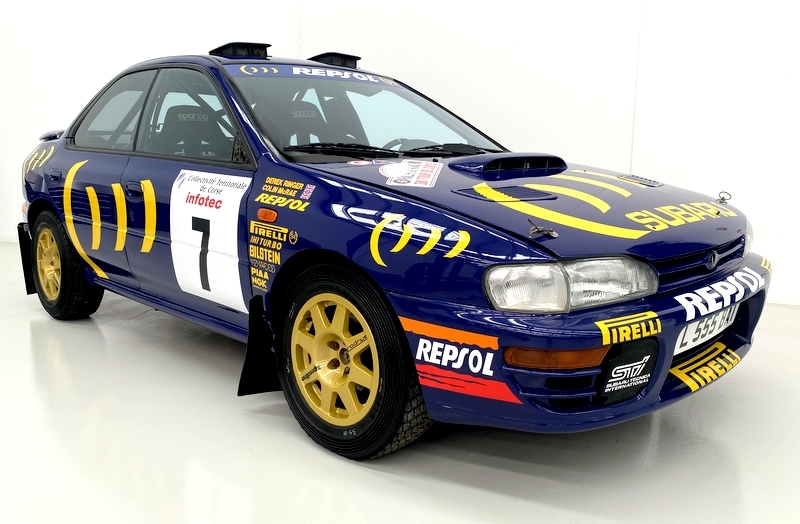 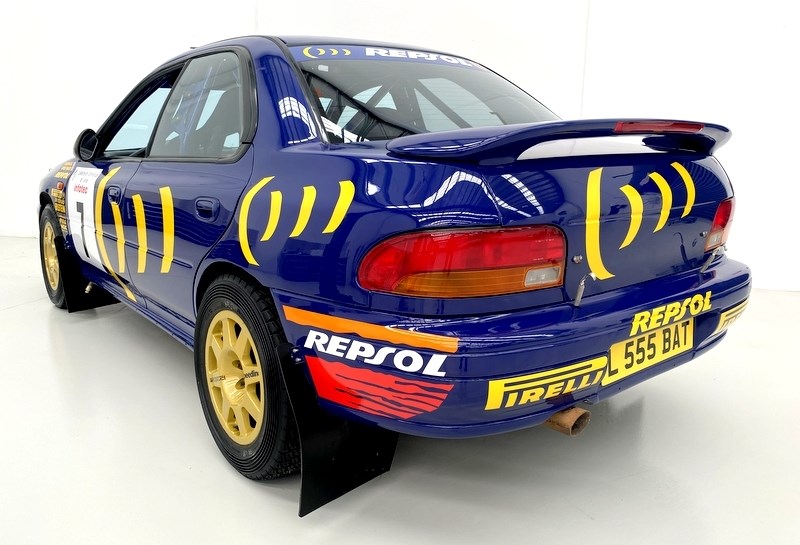 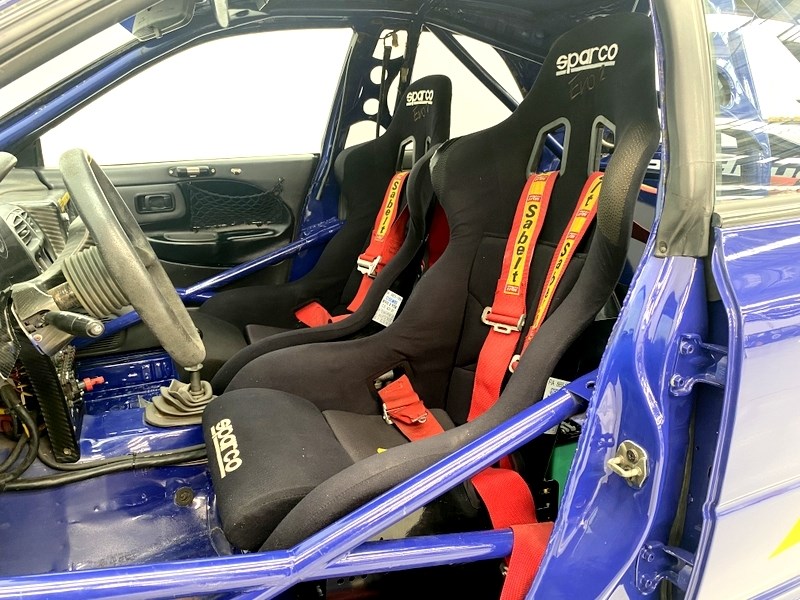