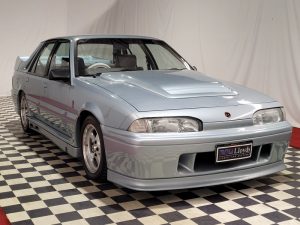 Australia Day is known to be celebrated on the beach or enjoying the sunshine, but nothing screams ‘Aussie’ quite like a Holden vs Ford showdown where almost 400 classic cars will be going under the hammer at Lloyds Auctions.

There are a range of classic Holdens and Fords for public viewing before they go under the hammer this Australia day weekend, along with the newer Aussie models all Australians love.

“We haven’t seen a lineup of Holdens vs Fords quite like this and there is no better way to celebrate Australia day then with Australia’s top classic car auction line up,” said Mr. Lee Hames, Chief Operations Officer for Lloyds Auctions.

There is sure to be something for all generations featuring both the old and new Australian classics fueling the Ford vs. Holden rivalry.

Representing Ford, the 1978 Ford Cobra which has just undergone a restoration will not disappoint, and the 2013 Ford FPV GT Falcon which has just 25 thousand kilometers on the clock and has had just two owners from new.

But if you’re leaning more towards team Holden this lineup features an iconic 1988 Holden VL Group A SS Walkinshaw in completely original condition, and a 2008 Holden HSV W427 with only two thousand kilometers on the clock.

The fun doesn’t stop there, there are also many American classics to go under the hammer including the award winning 1969 Ford Mustang Boss 429 presenting in pristine, original condition, and is a class above the rest when it comes to muscle cars.

There is also the 1975 Chrysler 360 VK XL Charger which is a factory ex police vehicle, and was one of 15 identical units for South Australia police highway patrol.

“We are excited to kick off the year with an incredible lineup of classic cars and can’t wait to see the cars go under the hammer on auction day,” continued Mr. Hames.

Do not miss out on these amazing classics going under the hammer this Saturday 29th January.

To view a video of the 1988 Holden VL Group A SS Walkinshaw click here.

To view a video of the 1978 Ford Cobra click here.

Or for more information visit www.lloydsauctions.com.au 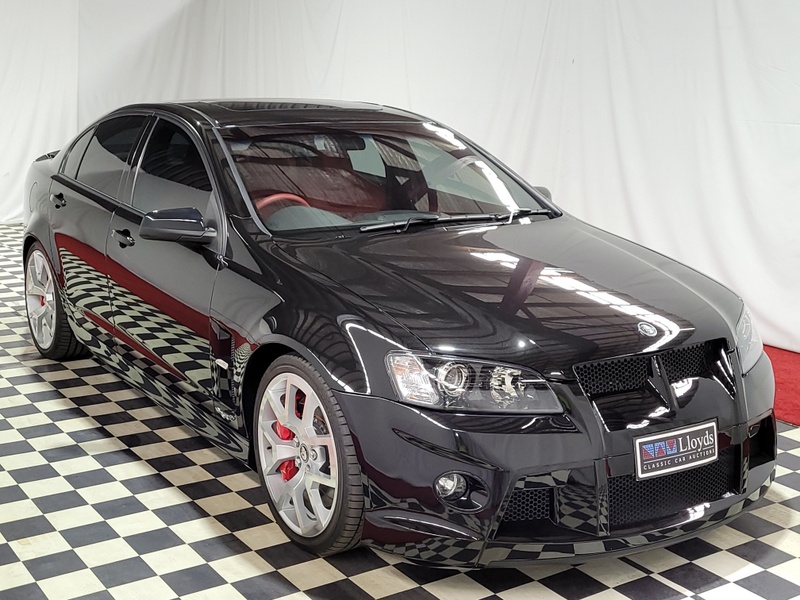 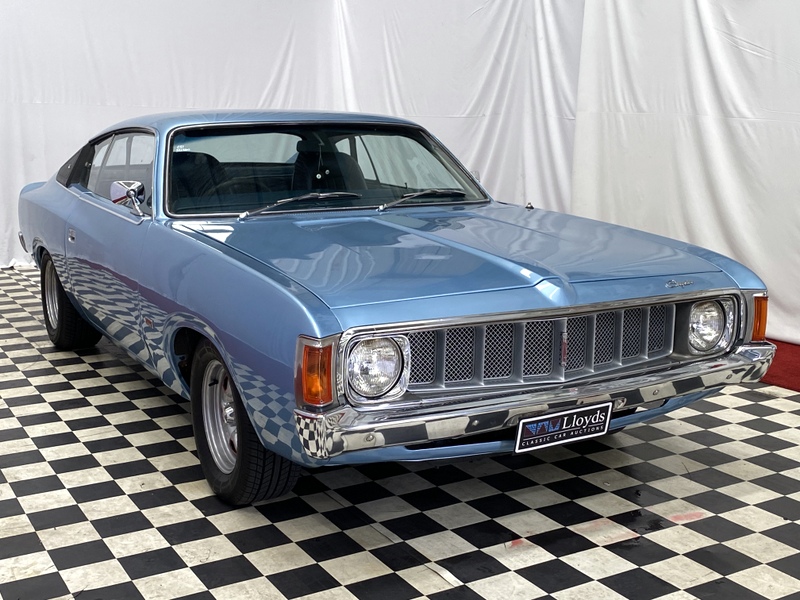 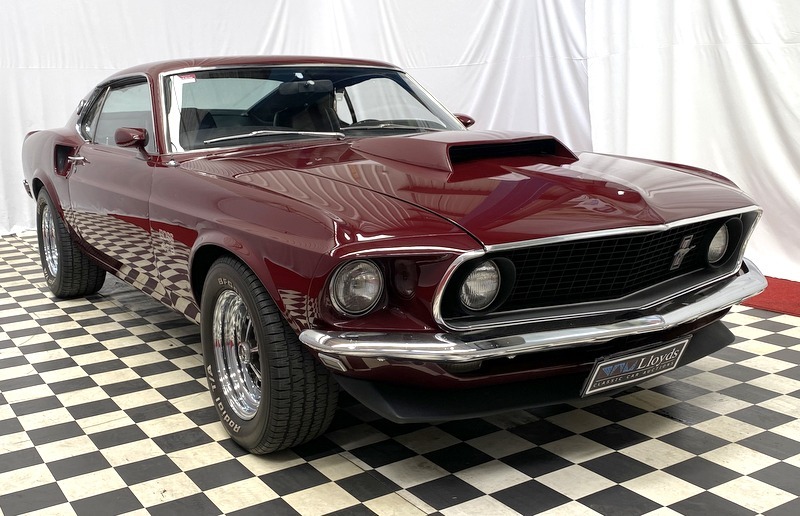