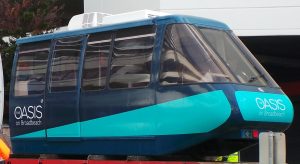 A rare opportunity has come to Gold Coasters where the local Oasis Broadbeach monorail will be going to auction this Tuesday and starting from just $1.

After almost 3 decades of service the Gold Coast Broadbeach monorail which closed in January 2017 and has since been in storage until now is up for auction.

“This is an opportunity to own a significant piece of local tourism history which many Australians know and love,” said Mr. Lee Hames, Chief Operations Officer for Lloyds Auctions.

“We’ve had interest from people wanting to revamp these carriages and turn them into other kinds of tourism opportunities for the Gold Coast,” continued Mr. Hames.

It is now the perfect opportunity for the project of someone’s imagination to create something with the 9 carriages on offer.

Built in 1989 it has serviced thousands of people and quickly became an iconic tourist symbol for Gold Coast tourists travelling to and from the Oasis Shopping Centre and casino.

It appears rail transport auctions are becoming quite the craze with Coffs Harbour’s iconic Big Banana Trains also going up for auction on Tuesday.

The Big Banana trains were one of Australia’s first big tourist attractions and were a thriving destination on the mid north coast since 1964.

The trains were introduced in the 1980s as part of a major tourism rebuild, giving locals and tourists the chance to explore the parks attractions in a different way.

The trains have been garaged within the Big Banana complex since 2005.

“This could be the start of a new niche market opening up in the auction industry,” continued Mr. Hames.

The two auctions go under the hammer on the 25th May with the bidding closing from 2pm on the Iconic Big Banana Trains and from 7pm on the Gold Coast Broadbeach Iconic Monorail.

For footage of both trains please enquire below or visit www.lloydsauctions.com.au for more information. 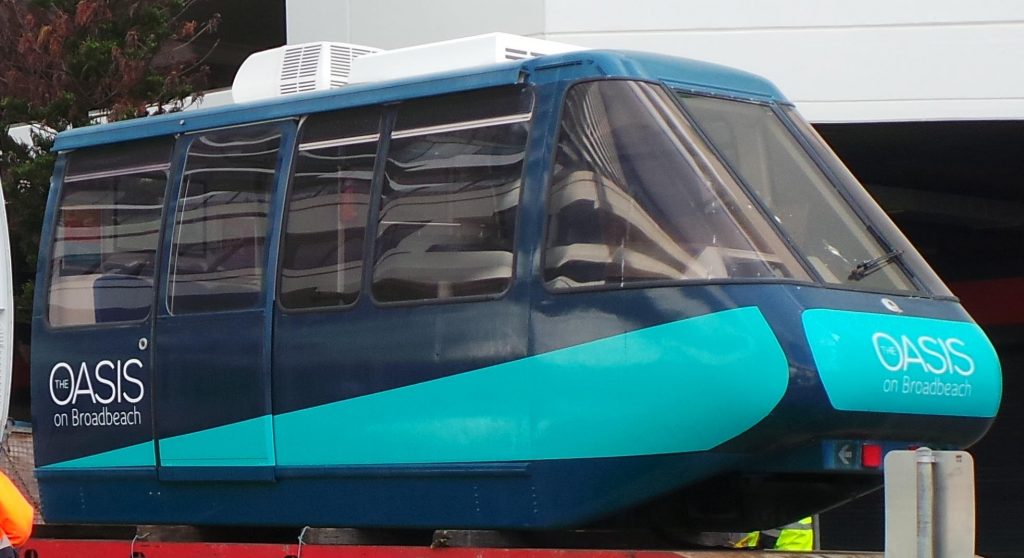