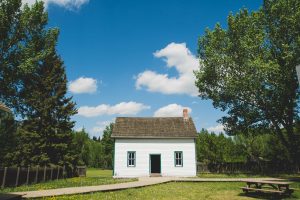 Need a change of (s)pace?

Why downsizing your home could be just what you’re looking for!

A ‘small house’ is a house that is built and looks much like a traditional home but, is less than 93m2.

With the increase of average income and material wealth, the size of Australian houses is getting larger as the common thought, “bigger is better”, is still ever present in many people’s mind.

But things like divorce, children leaving home, jobs and finance, and even bereavement can mean that downsizing to a small house is a great option.

People are also choosing to downsize the space they live in in order to simplify their lives and live with less. It promotes creative, environmental and financial improvements in a modern, consumerism-driven world.

Plus being so small, means they are so much easier and quicker to clean which surely is a benefit everyone can identify with! 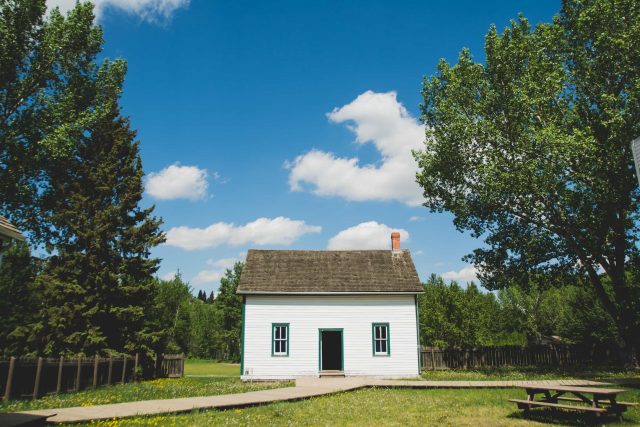 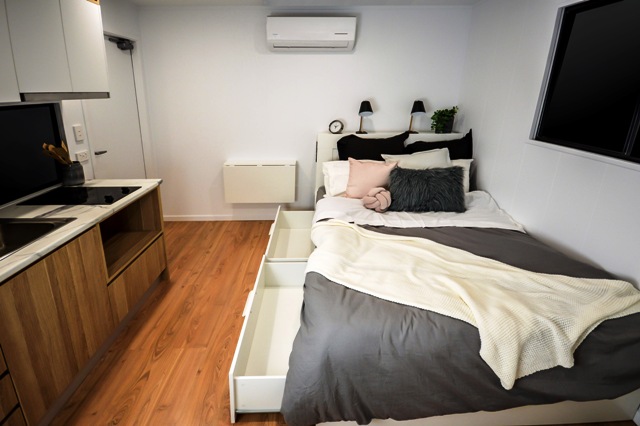 Living in a small house means getting creative with dual purpose features, multi-functional furniture and impressive storage options! With the improvement of technology, it also means appliances can be made smaller and much more efficient.

Not only does small living lend itself to imaginative design, but also leads to a life where people can be more creative with their time! Greater financial freedom, and ultimately a self-sufficient life, the small home movement enables people to live a life on their own terms.

Basically, minimalism is the keeping of things (physical possessions or things like relationships and experiences) that we value and getting rid of everything else that distracts us from those.

People can often find that a lot of what they have is around just because it’s always been there, or it simply looked cool… so they bought it.

Small houses encourage a less cluttered and simpler lifestyle, as there just isn’t the room for unnecessary belongings!  This gives people a chance to really look at what they own and figure out what honestly matters to them.

But living in a small house is not only about decluttering a home and space, but decluttering someone’s obligations, their social life, and stress. Keeping their environment as minimal as possible will ensure they have a less cluttered mind.

Instead of seeing clutter and thinking about how they need to tidy it up, they have a clean environment, a clear head, and the ability to focus on what they want to do more clearly. 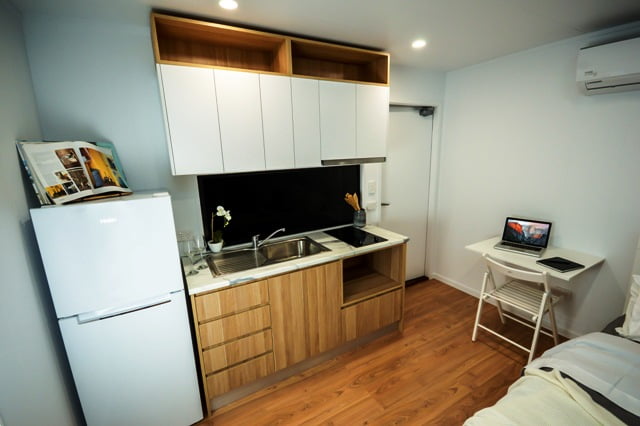 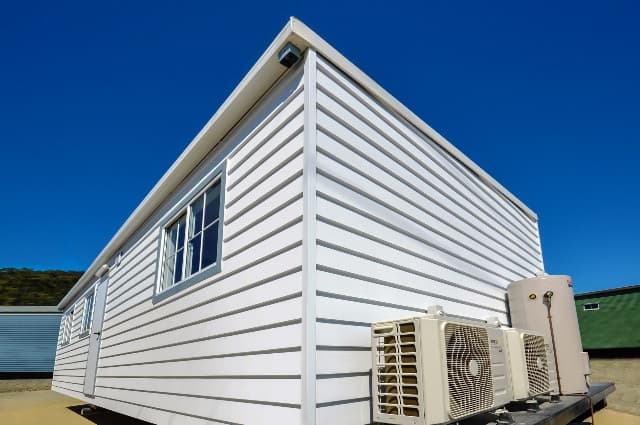 Better for the Environment

Living in a small house carries a much smaller environmental footprint, reduces the amount of resources consumed, and encourages people to consume less in general.

Whether the small house uses solar power or it’s hooked up to a power line, the energy requirements of such a tiny space are much lower than the energy needs of a traditional home.

Smaller appliances work more efficiently, and a smaller space requires less light globes. There is basically less of everything! But the biggest, and perhaps the most obvious, saver is that a smaller space needs less power to heat and cool it!

It gets even better… People can take their small homes completely off the grid and live self-sufficiently by living in a home that generates its own electricity through solar panels, and captures its own rain water!

Small houses also consume less resources than a traditional house. For instance, a small house would usually have a single bathroom instead of four bathrooms, meaning fewer fixtures to repair and replace over the years!

Another factor is that people in small houses tend to spend more time outside as their homes are designed for eating and sleeping and not a lot else!  A better connection to the environment makes the homeowner happier, not to mention more aware of the environmental choices they

The Ability to Travel

Small houses are often thought of as synonymous with freedom! They provide their owners with more choices on how to spend their money and more options of where they can actually live.

Often people feel bound to their traditional house and land, as they have invested a huge amount of money into something that generally can’t be moved! The stress of having to sell and buy another ‘dream home’ is enough to put people off a new job or opportunity in a different town or state.

A small home is demountable, meaning it is easily transportable to a new location. Often, they don’t even require council building permission as they are so small and can be put on almost any area of private land.

If tiny enough, a small home can also be towed behind a vehicle and used like an RV, giving new meaning to “a house on wheels”!

Spending less money on the purchase of a house, the upkeep of a house, and on general bills like power and water, means people have more money to spend on doing what they want. Imagine being able to afford that holiday easier than ever before! 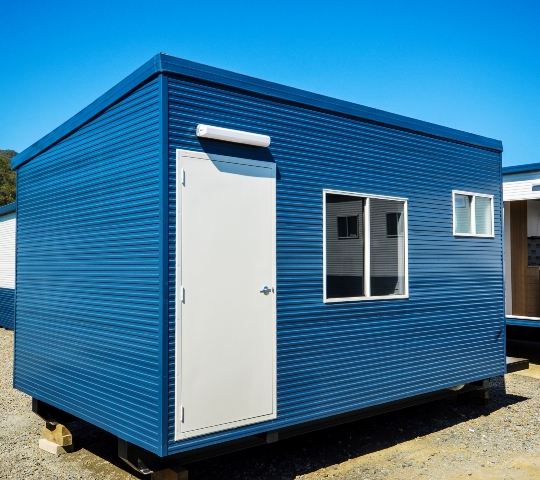 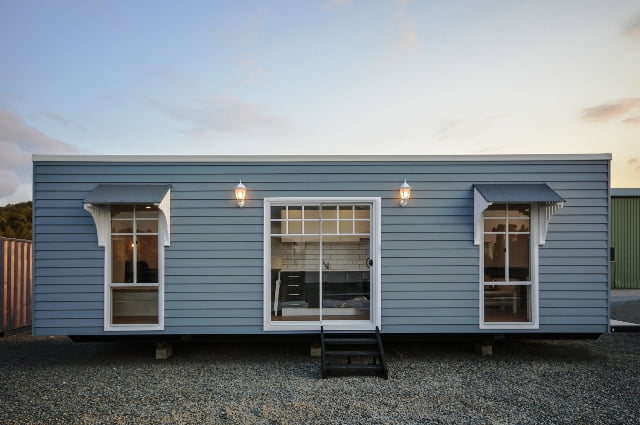 But what if someone isn’t ready to completely overhaul their life and move into a small house?

Because of how cheap and easily moveable they are, small houses make perfect additional housing for aging relatives or returning children, or as a general guest house alongside a traditional home. They can fit into a backyard!

It doesn’t have to be just for family or friends either. With the increasing popularity of online booking websites for private homes means any spare accommodation can be a viable source of extra income!

Then sign up to our Portable Building list to be first to know about our Small Home auctions!