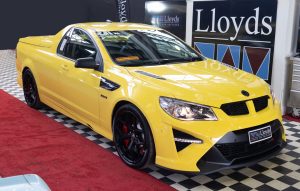 A HSV VS GTSR W1 has sold at auction for $750,000 amongst Australia’s most collectable line up of classic vehicles ever to go to auction on Saturday.

Build #017 off the production line,16kms on the clock and the only one finished in the original colour VS GTSR XU3 Yellah this brand-new car yet to be registered in Australia, was accepting online bidding for about a month on the Lloyds Auctions website where bids glowed, sparking a bidding competition between Holden enthusiasts last night.

“Holdens just keep going up in value and as we have seen with other collectable Holdens within this auction, people are looking to get their hands on them as they become harder and harder to come by,” said Mr. Lee Hames, Chief Operating Officer for Lloyds Auctions.

“We had a range of people interested in bidding on these Holdens from enthusiasts and collectors but also investors looking to put their money into something they can also enjoy,” Mr. Hames continued.

This Holden wasn’t the only rare model to go under the hammer on Saturday as it was alongside a collection of extremely rare 1 of 1 Holdens which also achieved record prices.

The rare Ford Falcon GTHO Phase III in Yellow Glo sold for $1.3 million whilst the NFT Classic Car art model of this exact Phase III followed directly after its sale selling for over $50,000.

“Holdens and Fords continue to appreciate in value, anything of a limited build, celebrity affiliation, significant history or chrome bumpers just keeps going up in value and we urge any Holden or Ford enthusiast looking for advice to give us a call right now,” said Mr. Lee Hames. 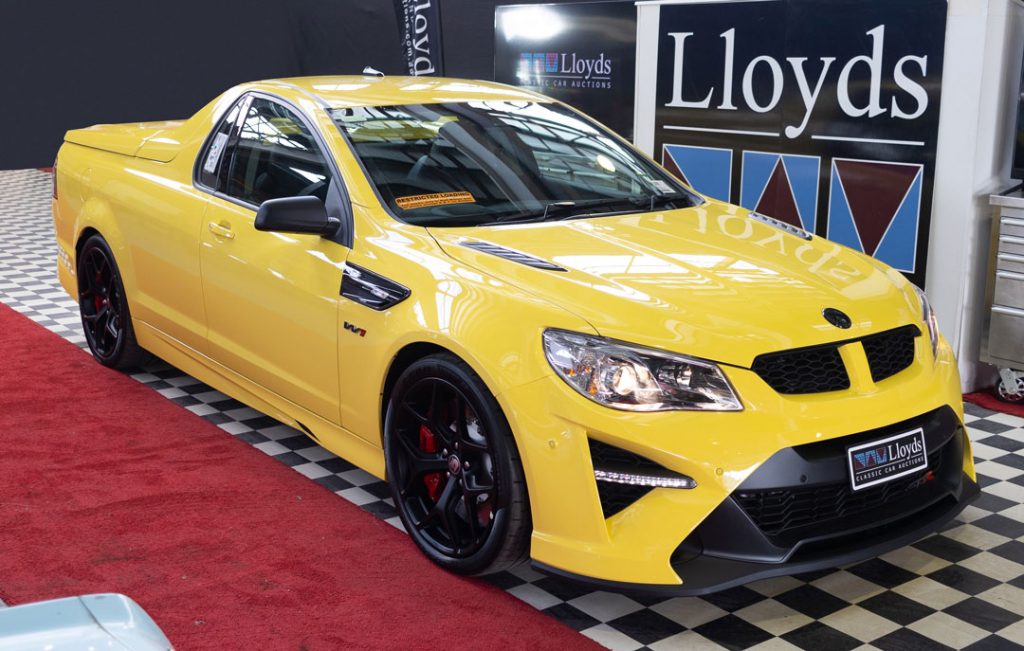 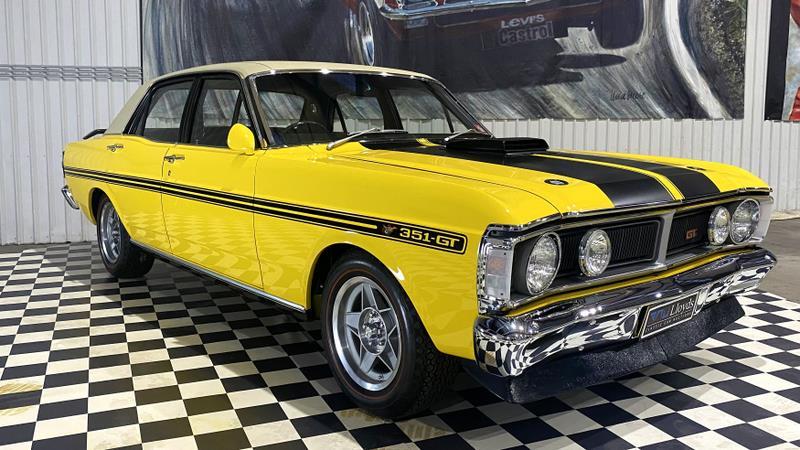 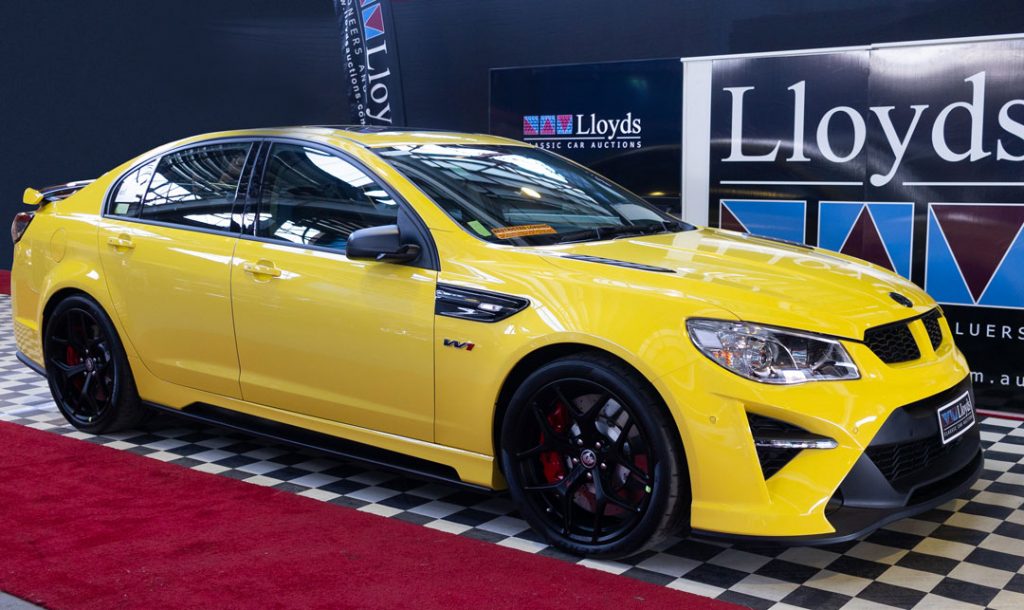 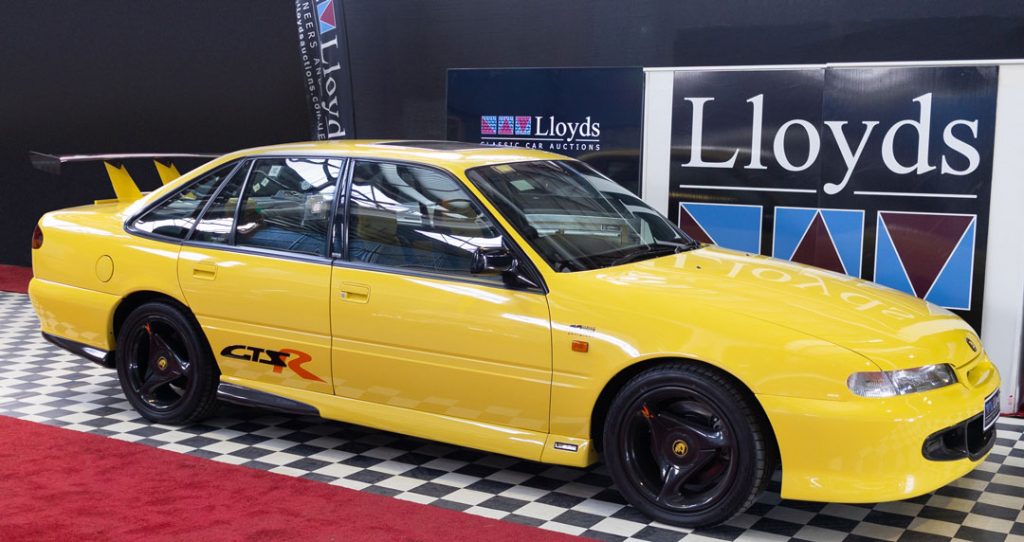