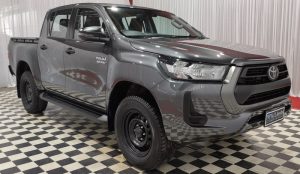 Long vehicle wait times are seeing brand new car prices soar at auction with a 2022 Chevrolet Corvette C8 recently selling for $95k over the retail price with many more 2022 models coming to auction.

“We have seen this as a trend with many brand-new cars recently as wait times become longer and longer, usually a minimum of 12 months and some up to 2 years or more,” said Mr. Lee Hames, Chief Operations Officer for Lloyds Auctions.

“In an upcoming passenger, luxury and commercial vehicles auction there are two 2022 Toyota model vehicles available which we believe we will see a similar trend in results,” continued Mr. Hames.

The two vehicles up for auction are a 2022 Toyota Landcruiser GXL and a 2022 Toyota Hilux SR both with delivery kilometres only on the cars.

“These two models have waiting periods of over 12 months each but now bidders have the opportunity to own them now,” said Mr. Hames.

“Being just under a week out from the auction, bids are approaching their retail prices and we have eager bidders who are wanting them now,” said Mr. Hames.

It isn’t the first time that Lloyds has seen vehicles sell for more than the original retail price. Earlier in March this year

“People are selling their vehicles as they may have purchased them a while ago and have bought something else in the meantime due to the long wait times. A lot of people also switched to electric cars due to the fuel price hike and are deciding to keep their electric cars over their combustion engine cars,” continued Mr. Hames

There are over 220 passenger and commercial vehicles going under the hammer next Monday 4th July at 7:00pm featuring popular brands such as BMW, Mazda, Holden, Ford, Hyundai and more.

“We have seen these auctions grow with more and more cars each week across family vehicles, luxury, electric and also first car buyers,” said Mr. Hames.

You can view the 2022 Toyota Landcruiser here.

You can view the 2022 Toyota Hilux here.

You can view the entire auction catalogue here or go to www.lloydsauctions.com.au for more information. 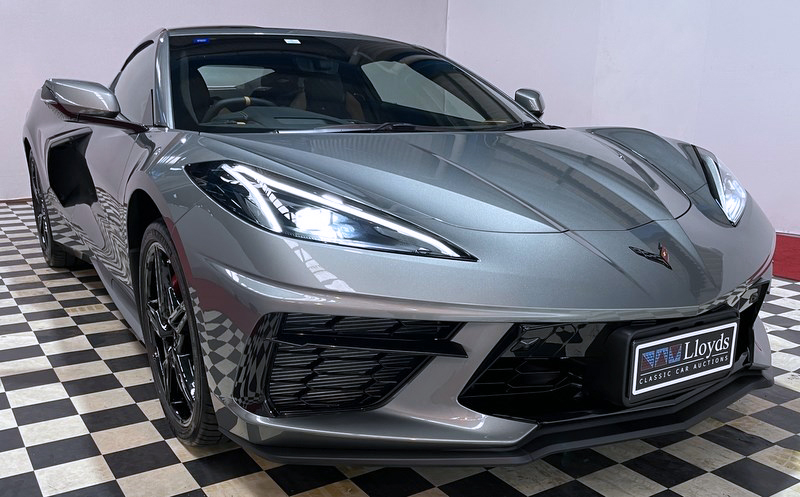 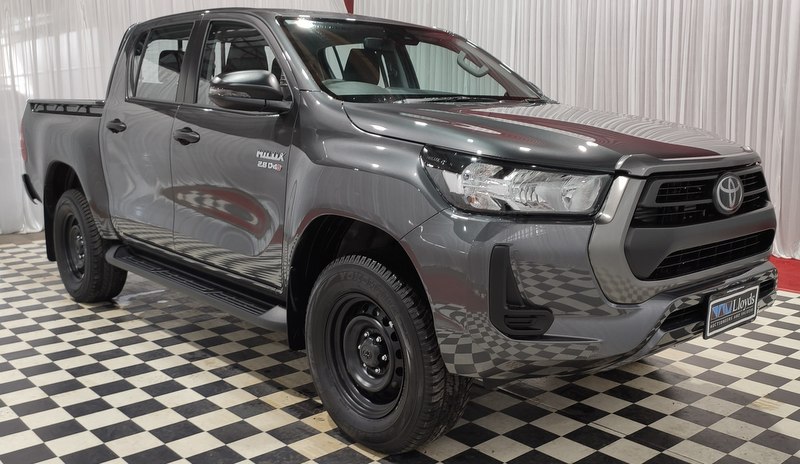 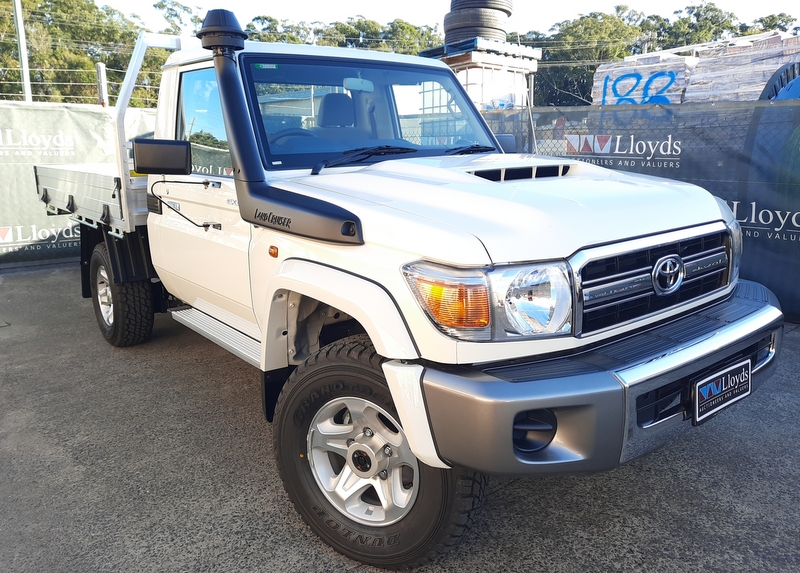 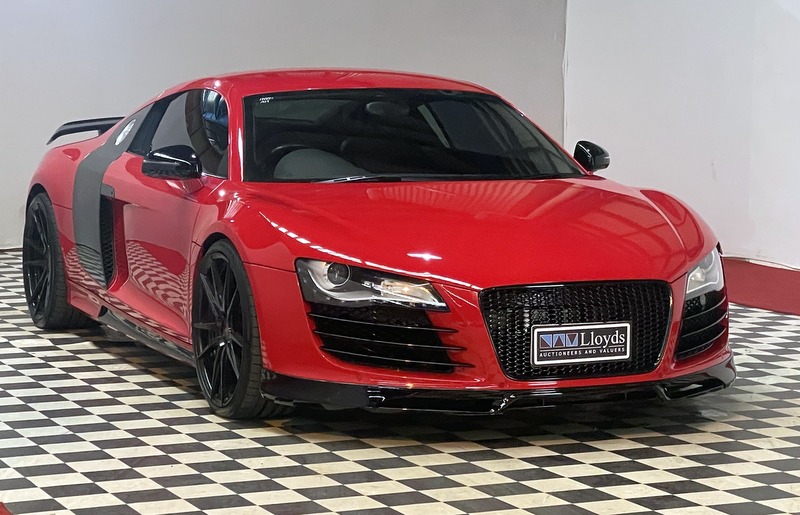