The extraordinary Shelby 1000 is for sale at Lloyds Auctions. 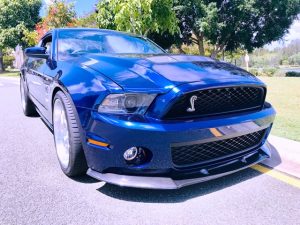 The extraordinary Shelby 1000 is for sale at Lloyds Auctions.

One of the rarest and most powerful cars we have ever seen goes under the hammer this month!

This Shelby 1000 is one of only 23 Mustangs that left the Shelby Factory with an astonishingly high horsepower!

That’s right, there were only 23 of these beasts ever built and only three of those ever made it to Australia.

Shelby American kept number 001 and 002 with one of these vehicles on display in their Las Vegas Museum and the other in storage.

But we have one here at Lloyds Auctions on the Gold Coast, ready to send to its next custodian!

This is not just a Mustang with amazing horsepower, the whole car has been redesigned including different gearbox, diff, brakes and full coil over suspension.

The body has been reinforced and strengthened with steel. It really is a race car you can drive on the road! 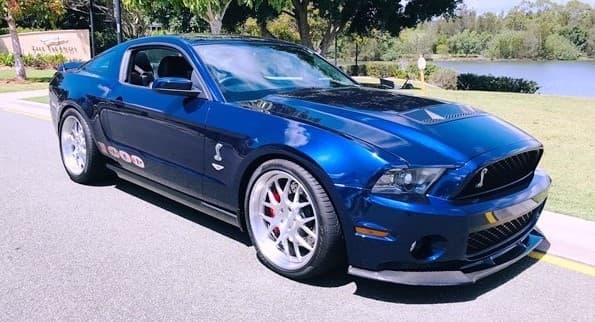 This car is one of the last cars ever produced at Shelby Enterprises while Carroll Shelby was still alive. He had a goal of building a 1000 horsepower car and he achieved it by creating the Shelby 1000 which has just under 1000BHP at the wheel. They certainly don’t build cars like this anymore!

Featuring the build plate and Shelby signees throughout, this car was imported in to Australia when it was brand new.

This car's been that well designed and put together, that you can drive it like a normal car if you wish (but be prepared to set off a few car alarms as you pass!).

Or you could take it to the track and have a lot of fun with the awesome horsepower!

This particular vehicle has only travelled 490 kms and has been professionally converted (certified) to Right Hand Drive here in Australia. This car has never been registered and has been covered and garaged its whole life.

This beauty can be registered if you desire, but a car this special will probably be shown off on special occasions. Imagine pulling up to a car club run or a car show in this super rare, and noisy Shelby!

This rarity comes from a farming family up in north Queensland who are lucky enough to own two Shelby 1000s; number 006 and 007 off the factory line. The family have quite a few cars in their collection and have decided to let someone else treasure 006!

We think that anyone that enjoys muscle will want this car … and we know that Aussies love muscle cars! This is basically a Supercar that’s built for the road. Anyone that likes to go fast and anyone that likes loud cars is in the market for the Shelby 1000.

Sitting in this car with the engine roaring is like being in a V8 Supercar. As soon as you get into third gear, you can't even talk to someone next to you. It's that loud, it's that incredible!

To drive is something else altogether. Its all round adjustable coil-over suspension is nice and stiff along and features a solid gearbox to handle the unbelievable torque. But don’t get us wrong, it’s a comfortable drive! 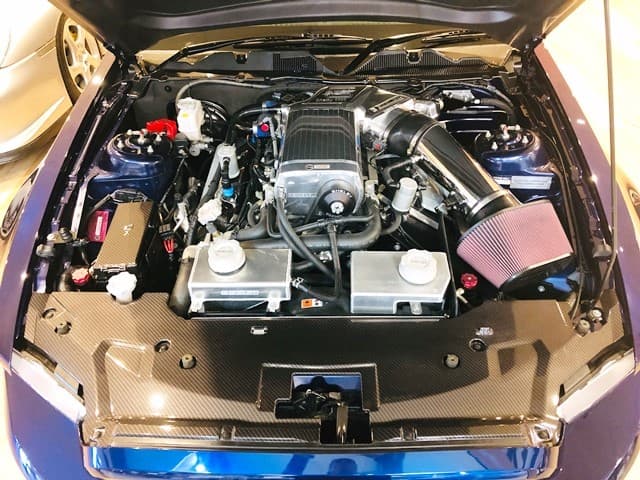 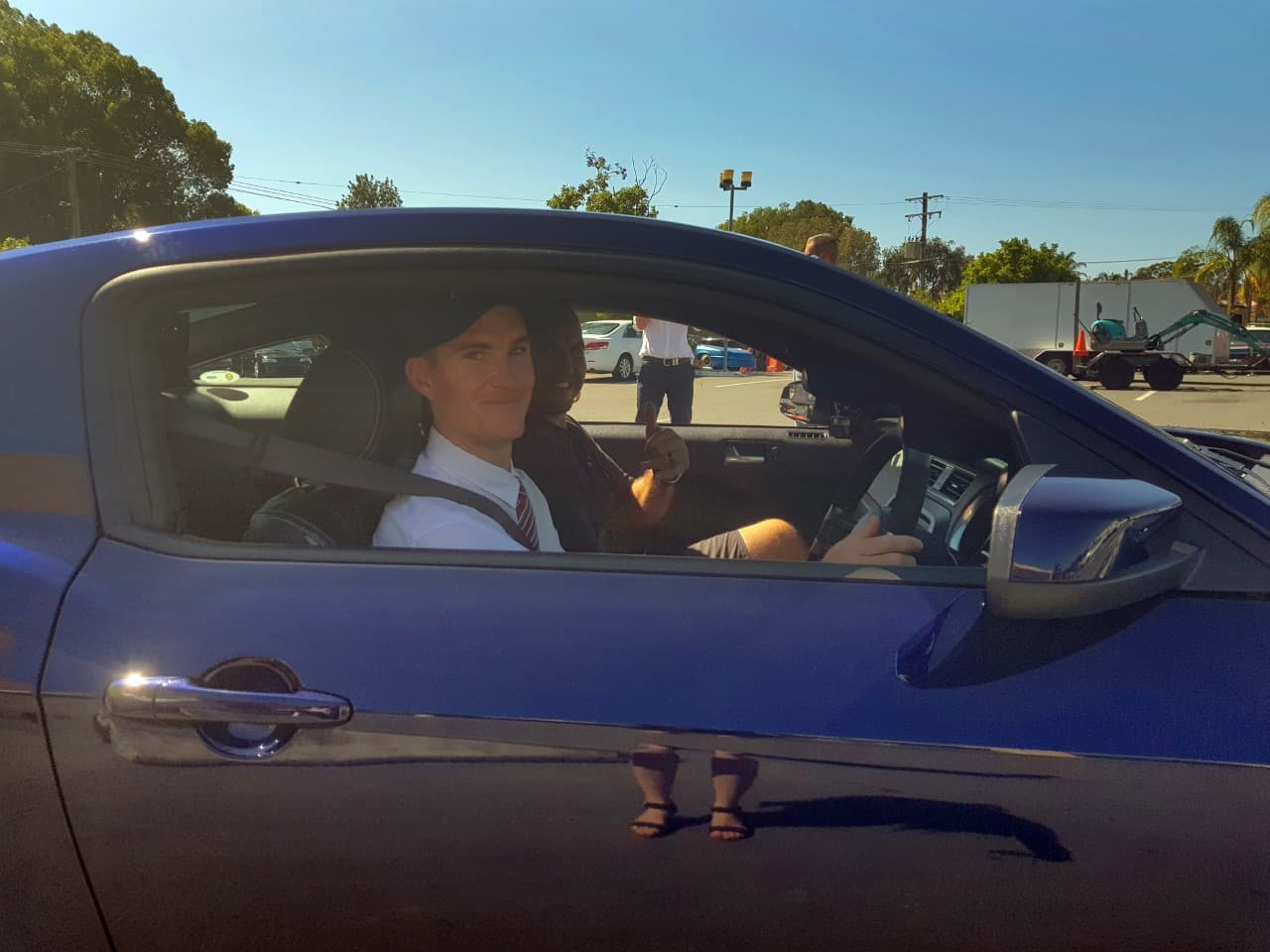 We have a had a lot of interest in this super rare car, not just from Australia, from overseas as well!

With Ford doing so well with the new Mustang in the V8 Supercars, it has ignited a lot of people's passion for Mustangs again. We've seen an increase in the value of the older Mustangs and the newer ones have certainly got a big following.

Today we were visited by the General Manager for the Gold Coast Titans, Anthony Laffranchi, so that he could have a look at the famous Shelby 1000.

He showed some strong interest in the car especially because he is friends with Johnathan Thurston who bought a ‘67 Carroll Shelby GT500E Super Snake through us last year. It was great to see Anthony take the Shelby 1000 for a spin and really enjoy himself!

A great investment for someone who loves to go fast, this is a vehicle to be enjoyed and to watch increase in value!

Don’t let any of these rare cars slip through your fingers! Sign up to our email alerts so you can get notifications direct to your inbox whenever we have a classic car up for auction!