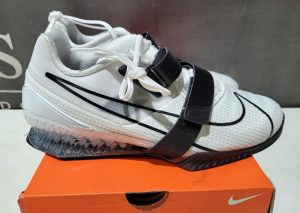 30 Pallets of Unclaimed Freight will be auctioned this week from just $1 with no reserve as part of an auction series over the next 7 days.

Have you ever wondered where your ‘lost in transit’ package ever ended up with the couriers? Well you may have just found the answer. Lloyds Auctions is auctioning over 1000 items of unclaimed and lost in transit goods.

Some of the most interesting items include a pair of Nike Air shoes, Donald Trump commemorative coins, The Beatles Crosley Record storage crate, a laser engraver, Moet & Chandon, and Bulgari perfume just to name a few.

“People could really find a bargain here on basically anything you can think of, it’s a really unique treasure trove of items,” said Mr. Lee Hames, Chief Operations Officer for Lloyds Auctions.

There is everything from big brand tech and appliances, Liquor, designer brand shoes, kids toys and collectables, clothing, sporting/camping items, cosmetics, tools and hardware and more.

“This is a massive auction event series, running over a week, buyers can expect to receive some great bargains with everything unreserved, and bidding starting from $1,” said Mr. Hames.

Items in the auction are from major national courier companies where parcels have been uncollected, or the goods have been lost in transit.

These items will be auctioned over a massive week of auctions running from Monday 28th March to Thursday 31st March.

You can view the auctions at www.lloydsauctions.com.au which start ending from Tuesday the 29th of March from 2pm. 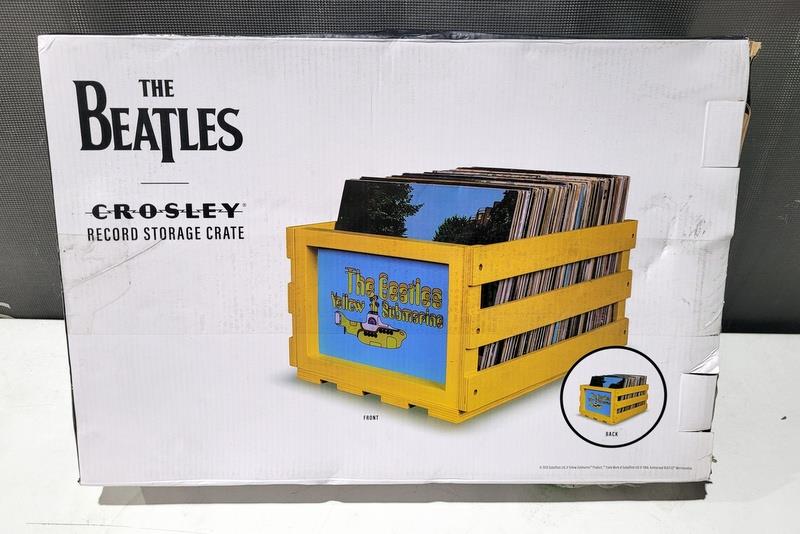 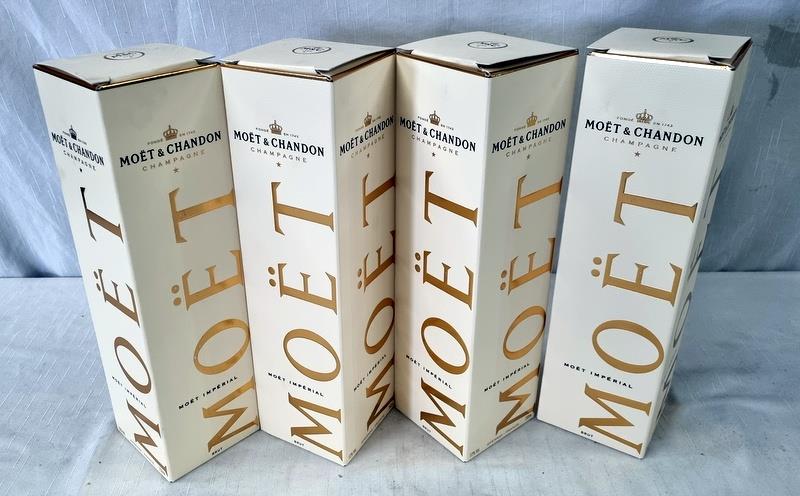 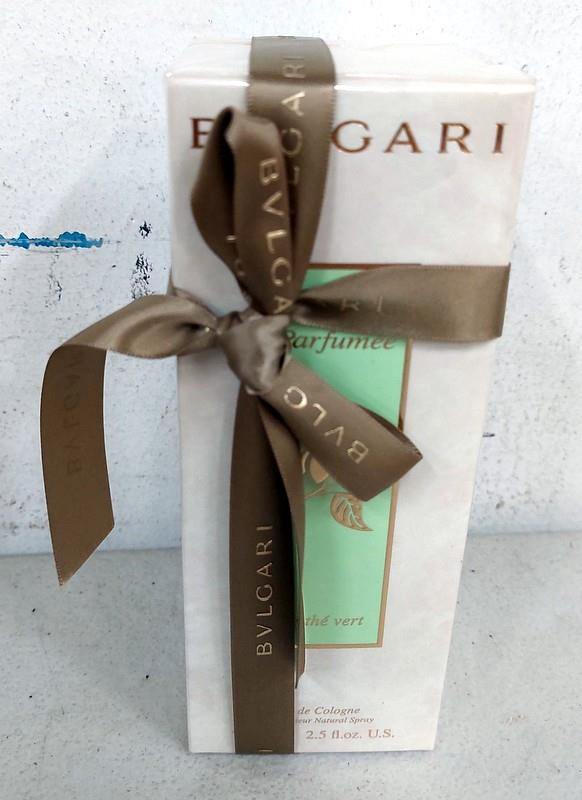