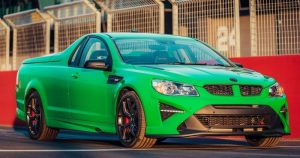 A pair of limited build Holden GTSR Maloo utility classics that have never been washed or registered will be going under the hammer this Saturday at Lloyds Auctions.

As part of the biggest classic car auction ever in Australia; this weekend features over 450 vehicles with 2 popular Holden Maloo’s capturing the attention of investors and enthusiasts across the country.

“These cars are still in pre-delivery status and still on pre-delivery blocks, you won’t find a Holden Maloo in such pristine condition as these up for auction this Saturday,” said Mr. Hames Chief Operations Officer for Lloyds Auctions.

The vehicles are expected to reach over $500k.

They are the last of the Holden Maloo Utes and are increasingly becoming more collectable as they become harder to find resulting in an investors dream.

Alongside these rare Holdens, are many more collectable classics also going under the hammer.

You can expect to see vehicles such as a 2009 Holden W427 build #99, 1990 Holden Commodore VN SS, Holden Walkinshaw, and many others go under the hammer from 10am on Saturday.

“This is a weekend where you do not want to miss the action as Australia’s biggest classic car auction ever makes history, there is sure to be something for everyone, we anticipate thousands of viewers tuning into our live stream Nationwide” continued Mr. Hames.

You can also view the entire auction here or visit www.lloydsauction.com.au for more information.

To watch a video of the two rare Holden Maloo’s click here. 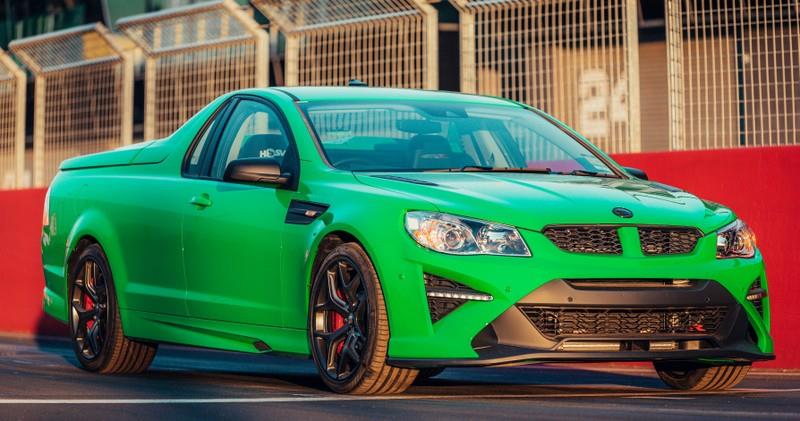 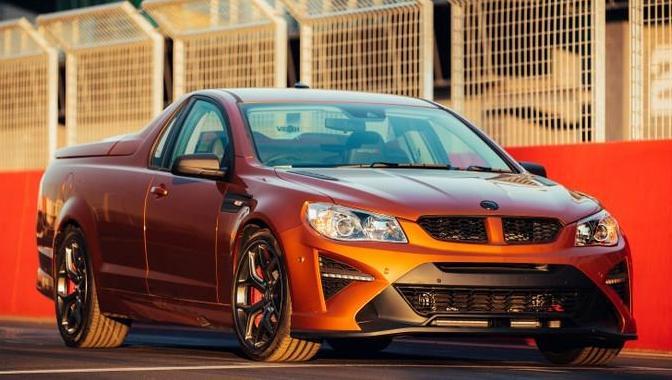