What is the difference between Single Malt or Blended Scotch? 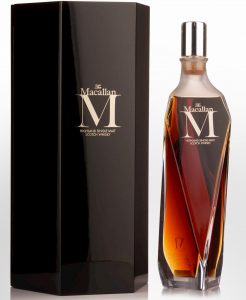 What is the difference between Single Malt or Blended Scotch Whisky?

Whisky (or whiskey) is more than just a drink that makes you look sophisticated and feel good.

The varied industry of whisky produces some bottles that can be picked up at the local bottle shop for $50 and others that can go to auction for six figures.

There are also exclusively single malt drinkers and those who remain loyal to a blended whisky.

All of these people make the world of whisky go around.

What is single malt scotch? 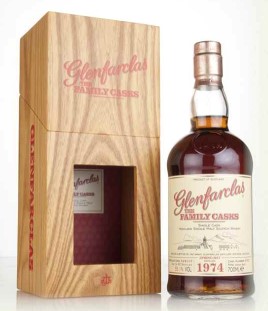 Whisky made in Scotland is known as Scotch whisky, or simply as Scotch (which is most common here in Australia).

As with any Scotch whisky, a single malt Scotch must be distilled in Scotland and matured in oak casks in Scotland for at least three years and one day.

Obviously most single malts are matured longer, because with whisky, older is mostly considered to better.

Malt indicates that the whisky is distilled from a malted barley. Several types of grains can be malted but single malt Scotch is always made exclusively from barley.

The word ‘single’ means that all the spirits in the bottle come from a single distillery for example, The Macallan in the Speyside region, Scotland.

Don’t get confused! The term ‘single malt’ doesn’t mean a whisky was made in one barrel (though there is “single barrel” whisky). Bottles containing malt whisky from multiple distilleries are called blended malt.

That malted barley form of whisky, aged for years in an oak barrel, produces that classic Scottish single malt scotch.

Why do so many people prefer single malt over blended? 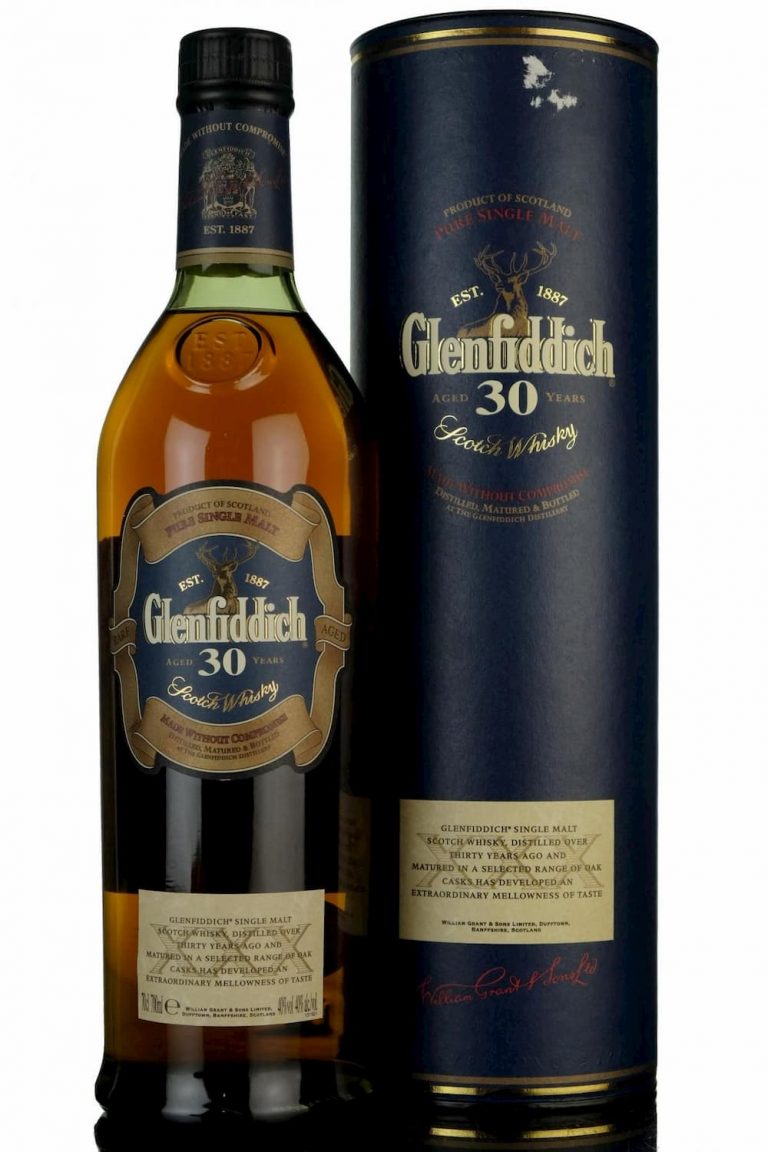 The goal of a single malt whisky is to achieve very distinctive flavours and tones that represent a single distillery’s style.

Single malts became globally appreciated and popular in the 1980s after producers like Glenfiddich, Glen Grant, and Macallan had been pushing them for years.

Since then single malt whisky has grown a reputation for being a higher quality spirit than its blended counterparts.

Many whisky enthusiasts will agree that the greatest diversity of flavour comes from the traditional, single pot-distilled, malted barley form of whisky, aged for extended periods in oak barrels. This is otherwise known as the classic single malt Scotch whisky.

Connoisseurs say there is no denying that the greatest diversity in flavours does come from the traditional, single pot distilling process.

Single malts have a distinct robust flavour that is meant to be sipped straight and savoured, certainly not mixed with anything or chased.

This can be an acquired taste for most people, so build slowly by only drinking high quality single malts with nothing more than a splash of water.

Many people are drawn to the sophisticated image of single malt whisky but then find the taste is truly exceptional.

Why do people pay the expensive price tag that can come on a bottle of single malt? 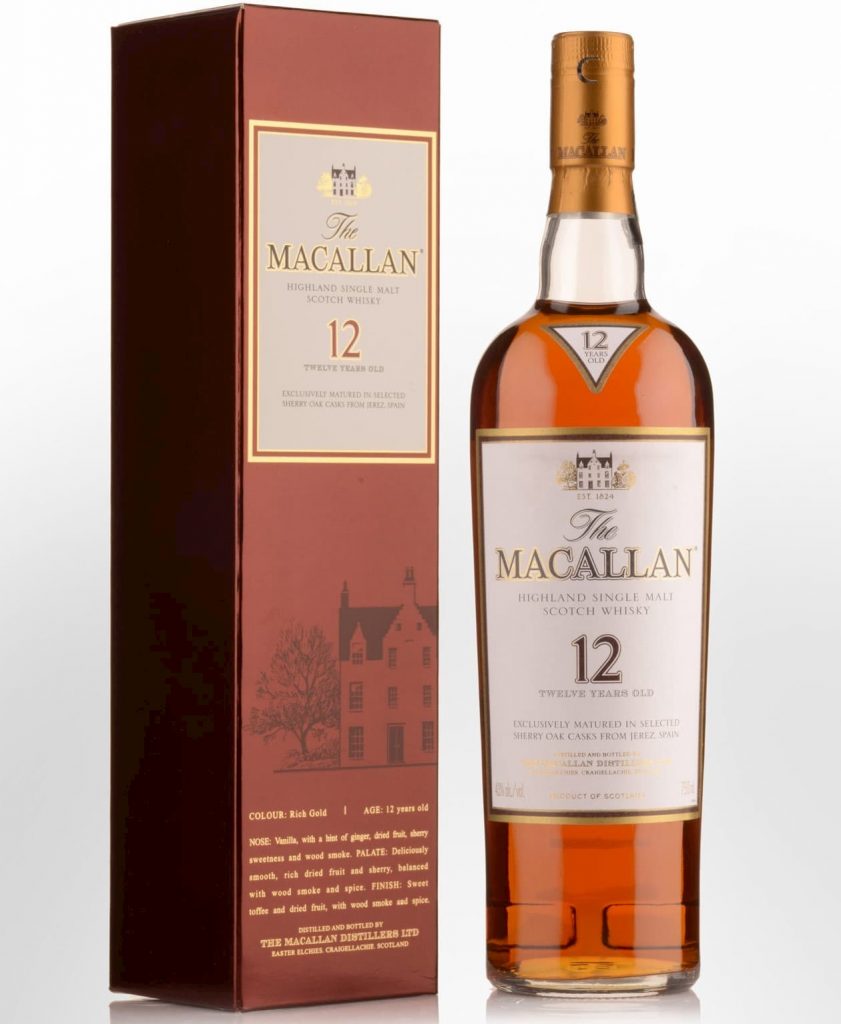 Whisky drinkers tend to morph into collectors by ‘buying one bottle to drink and one to keep’, and then find themselves becoming an investor.

Rarity is a big factor when it comes to how much people are willing to spend. Unopened whiskies that have been bottled for many years may have a rarity value.

Limited runs that are in short supply or limited editions from established whisky makers tend to be popular bottles for investment.

As its counterparts get opened and enjoyed, these old, unopened bottles become rare and in turn, tend to appreciate in price with age.

Some of the most sought-after bottles had tiny volumes released globally, so getting hold of them can be a huge challenge, even if you have a big budget. So, it really is the thrill of the chase too, just don’t drop it or drink it!

But only a true whisky fanatic will be willing to spend thousands of dollars on a single bottle in order to drink it. These people are the ones that are intent on being able to say that they have had a taste of the best of the best.

Where do I find this exclusive, high end single malt whisky? 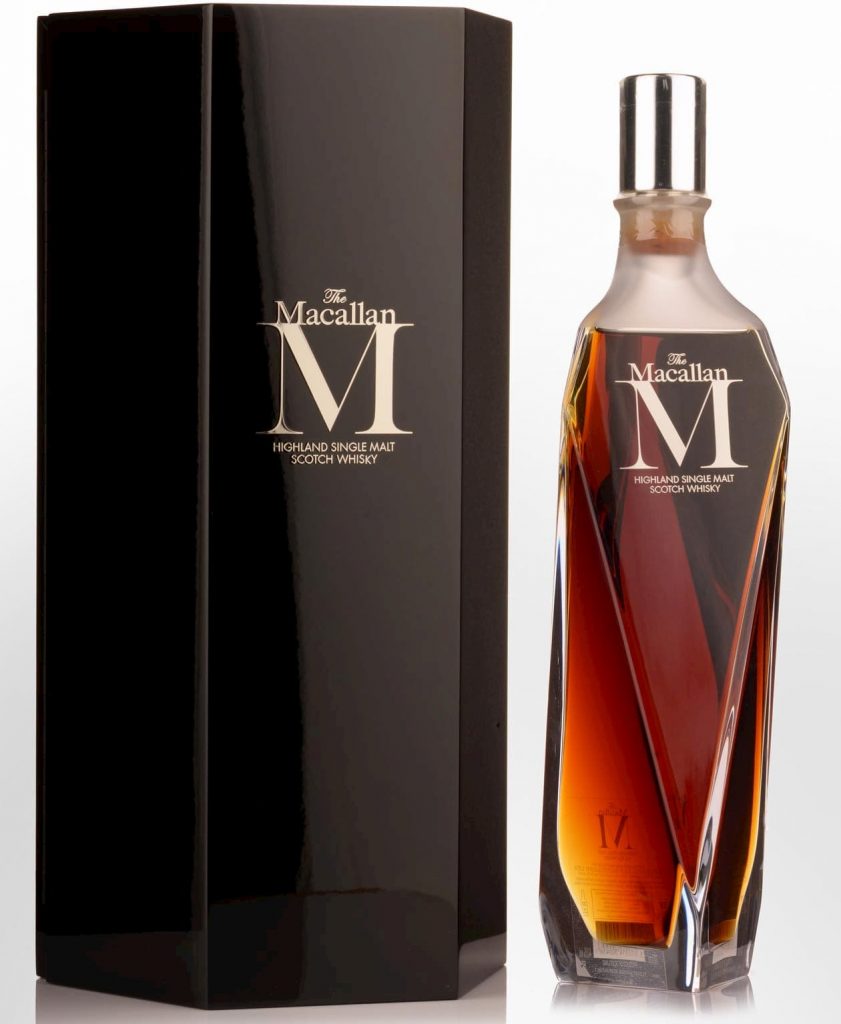 We have some of the most desirable bottles in the world go under the hammer here at Lloyds Auctions.

Currently, we have the famous Macallan 'M' Decanter that is one of only 1,750 bottles from the initial tranche in 2013. Reports have it that it is now discontinued.

There is no age statement on this bottle because it was made of whisky from seven casks selected by the Macallan’s master whisky maker, Bob Dalgarno.

It took more than two years of searching through the Macallan’s vast cellars of over 195,000 barrels to make the final whisky, which is unlike anything Macallan has ever offered.

The oldest material was distilled in 1940, so not surprisingly, the ‘M’ whisky itself is deeper and darker than Macallan’s 25-year-old.

Dalgarno describes ‘M’ as one of the richest and rarest whiskies ever pulled from The Macallan’s Spanish sherry oak casks, identified with more than 25 flavours including port-like notes and elements of brown sugar and dark chocolate.

It comes packaged to impress in a crystal decanter conceived by fashion/ luxury goods designer, Fabien Baron, in collaboration with the famed crystal house, Lalique which adds to the hefty price tag.

The unusual, geometric design is as individual and complex as the whisky inside. To top it off the individually numbered, mouth-blown crystal decanters are finished in a deluxe black lacquered box.

This beauty finds itself amongst 12 other highly sought-after whiskies and stunning luxury watches in our Rare Watches & Whiskey auction.

If investing in luxury whisky sounds too risky for you, then simply become a collector. Collecting bottles from your favourite distillery, or one bottle from every distillery, or birth-year vintages (like 1972, for example) are all popular ways of starting a meaningful collection.

Whether you are investing or collecting you can always have a spectacular whisky to drink on hand and an excuse to invite your friends over to share in thisspecial experience.

The idea of people enjoying a whisky that was distilled decades ago is amazing. Even if it is the last bottle in the world of this particular whisky, in the end that’s what it was made for!

Did you think this whisky read was neat?

If you want to hear about our upcoming Wine, Beer and Spirits auctions, then pop your email below and we’ll send an alert straight to your inbox!