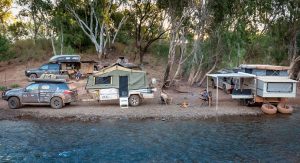 Where can you buy the famous props and gear that you see in movies and TV shows and big events?

Get a bit star struck and check out the celebrity goods that we have the privilege of auctioning.

Just like the All 4 Adventure boys, Jase and Simon, here at Lloyds we don’t shy away from an exciting opportunity and we thrive on rising to the occasion!

Lloyds Auctions has been entrusted to auction off many goodies over the years, and many customers have had the chance to own something that has had a celebrity owner, been a part of a famous event or in a well-loved TV or movie. They may still even have a bit of famous DNA left on them! 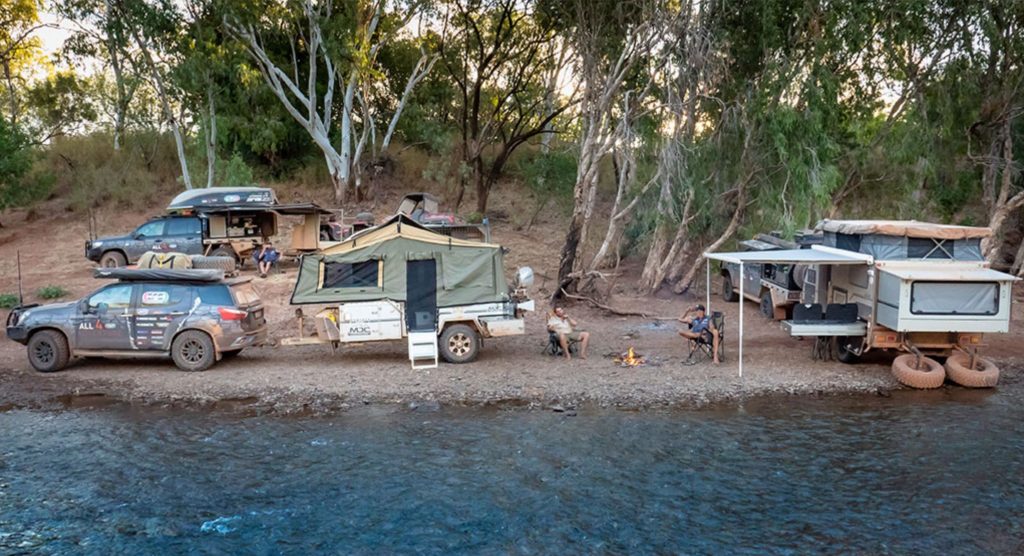 The equipment in this auction was fitted out and put through their paces by Australia’s number 1 four-by-four-wheel-drive and adventure show, ‘All 4 Adventure’. The equipment featured throughout their most recent television series on Australia’s Channel 10.

There is no denying this exhilarating TV series has been a hit, with the show producing 10 series and a social media following of over two-hundred thousand.

So, it is certainly an incredible opportunity to be able own some of the equipment from the television series that has been used by two of Australia’s greatest adventuring legends, Jase and Simon. The equipment has been proven to go anywhere and was signed by the ‘All 4 Adventure’ boys!

One night after working on the set of his movie for 3 days straight,  he left the car engine running all night long and it didn’t start again, so it sat in his garage for 20 years. Due to this, much of the paintwork and upholstery is still in immaculate condition! 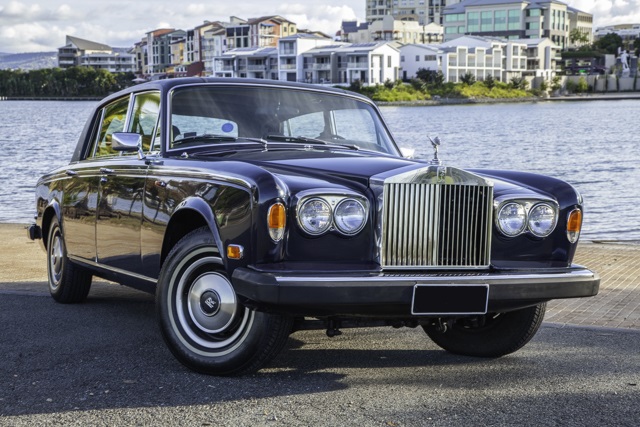 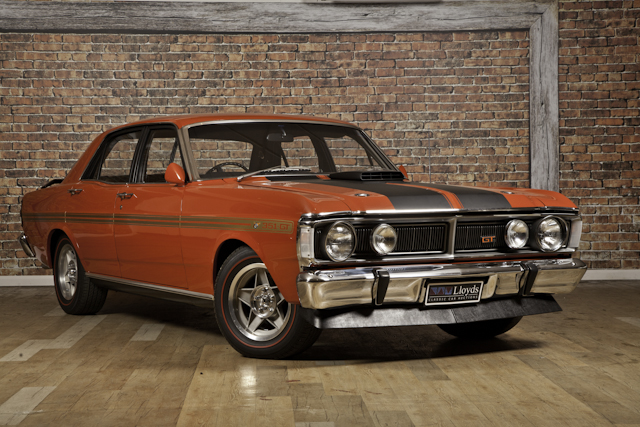 The previous owner of this 1971 GTHO Phase III, said “This car has a soul. Everybody knows where this car has been”.

There won’t be another car like ‘Big Red’, with such an undisputed history. An important part of its’ history is its previous owner of nearly ten years, legendary Australian cricket fast bowler, Jeff Thomson.

Jeff was the fastest bowler in the world during the early 1970s and the 1971 Phase III was undoubtedly the fastest car of its time, dominating the top 10 of Australia’s Greatest Motoring Race – Bathurst. It was a natural fit; fast wanted fast!

The biggest event to ever hit the Gold Coast was anticipated and celebrated by many, including Lloyds Auctions. We were thrilled to be able to offer the famous gear from all areas of the Games to the public to buy and treasure.

People took home a piece of history, with surfboards that were used as props in the Commonwealth Games ceremonies, signage from the Athlete’s Village and chairs that were sat on by royalty!

They also had the opportunity to buy phones, laptops, and sporting gear like bikes, that could have been used by their favourite athletes! 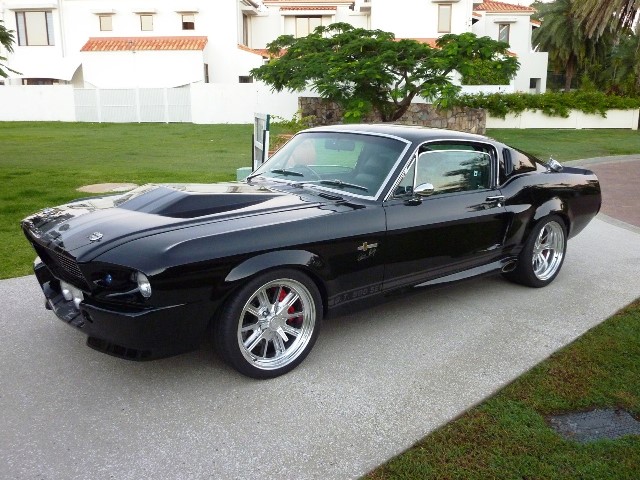 Not only do we sell the famous items, but famous people come to us to find their dream items from TV or movies!

Arguably the world’s greatest Rugby League player ever, Johnathan Thurston, marked his retirement from the game by finally purchasing the car he had been dreaming about for years.

One of only 43 manufactured the ‘67 Carroll Shelby GT500E Super Snakes, was based upon ‘Eleanor’ featured in the 1974 cult movie, ‘Gone in 60 Seconds’ that was remade in 2000 starring Nicolas Cage and Angelina Jolie!

From famous athletes to TV and movie stars, we have had some serious iconic names and exciting pieces come through Lloyds recently.

If these treasures could talk, they truly would have some incredible stories.

At Lloyds many opportunities arise to have a serious claim to fame.

Own something that has had a celebrity owner, been part of a famous event or in a well-loved TV or movie!  It would make a serious talking point amongst friends and family!

Want to be the first to get the Inside Scoop on our most exciting auctions?

Then register here to receive weekly alerts direct to your inbox for our upcoming auctions!