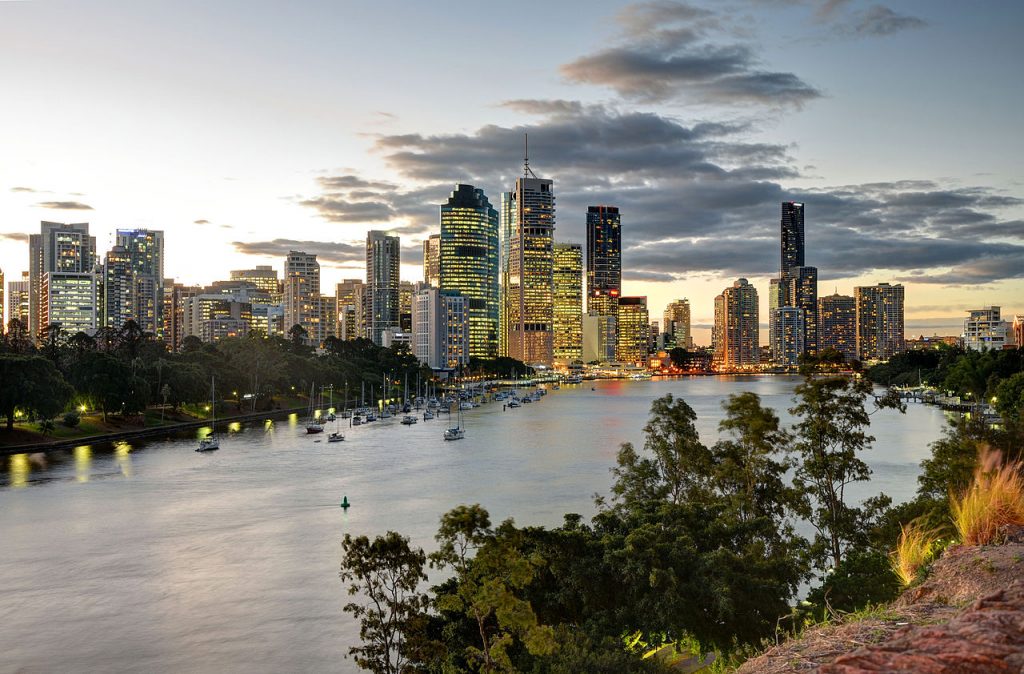 Brisbane is a coastal city in Australia and is the capital of the Eastern state of Queensland.

Situated along the Brisbane River, Brisbane has a population of over 2.5 million people who are looking for the perfect balance between city life and coastal living.

Not a sleepy, seaside city, Brisbane is Australia’s third largest city, boasting a hive of activity all year round.

Popular annual events include the Brisbane Festival, which includes one of the nation’s largest annual fireworks displays called ‘Riverfire’, and the Brisbane International Film Festival.

But the biggest event to ever hit South East Queensland was the 2018 Commonwealth Games, anticipated and celebrated by many, including us at Lloyds Auctions. We were thrilled to be able to offer the famous gear from all areas of the Games to the public, to buy and treasure.

We are endorsed Auctioneers and Valuers for State, Commonwealth and Local Government Departments including QLD Police, Gold Coast City Council and Department of Transport & Main Roads.

Our Eagle Street office is perfectly positioned for valuation and business opportunities within the Brisbane CBD.