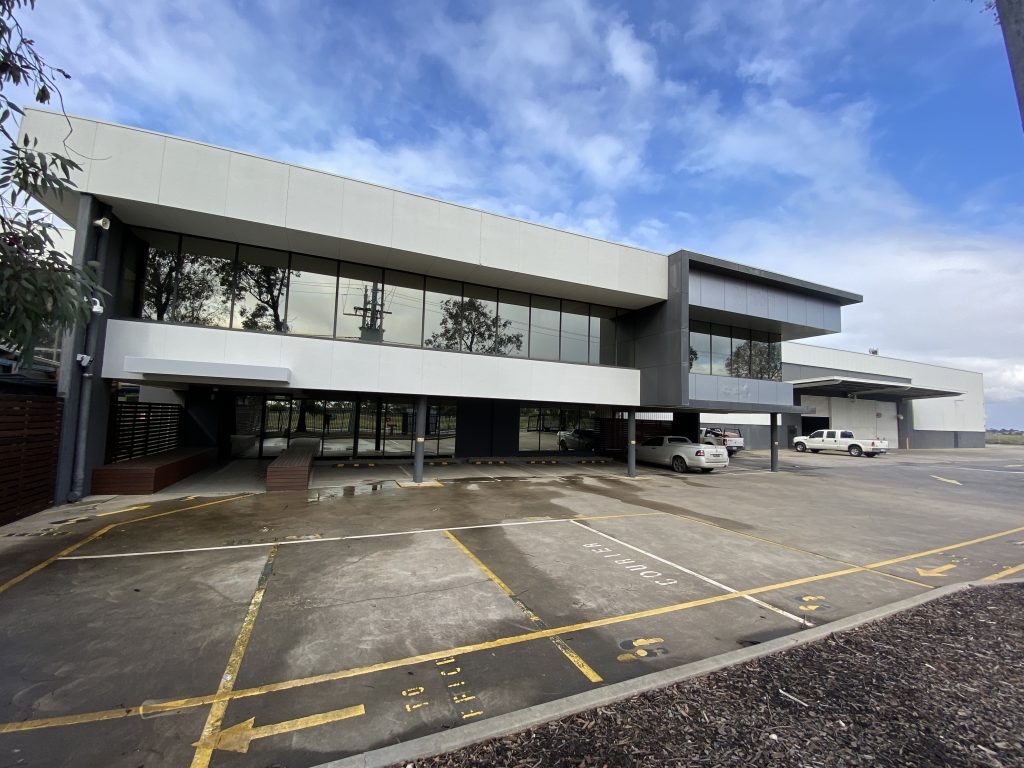 As the capital city of Victoria, Melbourne is a bustling city of 5 million people that love culture, art, coffee, and good food.

With the largest urban tram network in the world, Melbourne is home to many of Australia’s best-known landmarks, such as Flinders Street Station, the Melbourne Cricket Ground, the National Gallery of Victoria and the World Heritage-listed Royal Exhibition Building.

Sporting events such as the Australian Grand Prix and the Australian Open always feature on Melbourne’s annual calendar and the city also hosted the 1956 Summer Olympics and the 2006 Commonwealth Games.

With warm to hot summers and mild winters, Melbourne is known for having four seasons in one day! But that doesn’t stop the millions of tourists visiting Australia’s cultural capital every year!

Melbourne locals also love to shop! Home to the Queen Victoria Markets, the largest open-air market in the Southern Hemisphere and Emporium Melbourne, the trendy and cutting edge fashion mecca.

Started as family business in the sunny Gold Coast, Lloyds Auctions have gained huge credibility and notoriety across Australia.

In 2020 we opened a branch in Melbourne, Victoria due to the high demand for affordable furniture, appliances, catering equipment, antiques, trucks and yellow gear, and our favourite – prestige and collectable classic cars!

Consistently ranked as the world’s most liveable city, Melburnians (or Melbournites) now have access to a local drop off and pick up point, located just 13kms from the CBD in Altona, making it convenient for bidders and vendors alike!

Many of our Melbourne auctions occur on a regular basis, either weekly, fortnightly or monthly, which makes it easy for Melburians to browse for camping gear, a new mattress or their dream classic car or bike.

Our online auctions are a great way to pick up a bargain and an easy way to shop a variety of different items, all in one online location. Perfect for those who never have time!

We can even ship purchases from our Melbourne warehouse right to your doorstep, meaning more time for exploring the  Altona Beach on Port Phillip or the famous inner city laneways, with cheaper shipping fees!