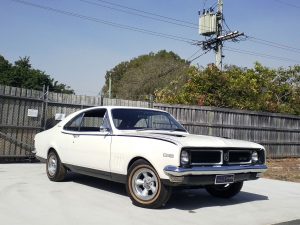 A one-off factory-built Ford Falcon 6-Door, possibly Australia’s rarest car is going up for auction providing a unique opportunity to own a piece of Australian antiquity.

A 1970 Ford factory-built 6-door XY Falcon – the only one ever made – is said to be rarer than one of the 3 surviving GTHO Phase IV’s.

“This Ford XY Falcon Wagon embodies collectability and could be the rarest car ever manufactured in Australia. It’s the holy grail for Ford fans, the only one of its kind and it is in immaculate condition,” said Mr. Lee Hames, Chief Operations Officer for Lloyds Auctions.

“The story behind this car is just as special as the car itself. Winning numerous awards and featuring in auto magazines all around Australia, it has received great attention already, with enquiries flooding in since being published online,” Mr. Hames continued.

The cars narrative reveals that it was made-to-order by Ford for TAA Airlines in Tasmania and used originally as a courtesy car/limousine.

“Bidding will be extremely active on this car with the bidding starting at just $1,” said Mr. Hames.

Continuing an established rivalry between Holden and Ford, it is only fitting that this auction also includes some special and unique matching number cars to challenge the Ford Wagon.

These include a 1982 Holden Commodore Group III in original and meticulous condition. A 1977 4-door Holden A9X Torana which has sat in storage for 15 years and a 1970 Holden HG Monaro GTS at Bathurst Monaro specifications.

The September 30 auction also features a multiple podium finishing race car chassis built and run by Walkinshaw Andretti United Racing and driven by the likes of Courtney and Tander.

The VF Chassis, WR 021, is approved to run in the Super 2 racing series presenting an easy opportunity to experience motor racing with a current and well-respected race car.

“This car has earned multiple podium finishes since 2014 and apart from its investment potential, offers a unique opportunity for anyone who has dreamed of touring as a race car owner,” Mr. Hames continued.

“It is an honour and a privilege to be the largest classic car auctioneer in Australia, having such a mind-blowing array of rare and collectable vehicles coming across our auction blocks in what is an amazing and maturing classic car market,” said Mr. Hames.

Video footage of the rare Ford XY Falcon and the Walkinshaw Andretti United Chassis can be found here: 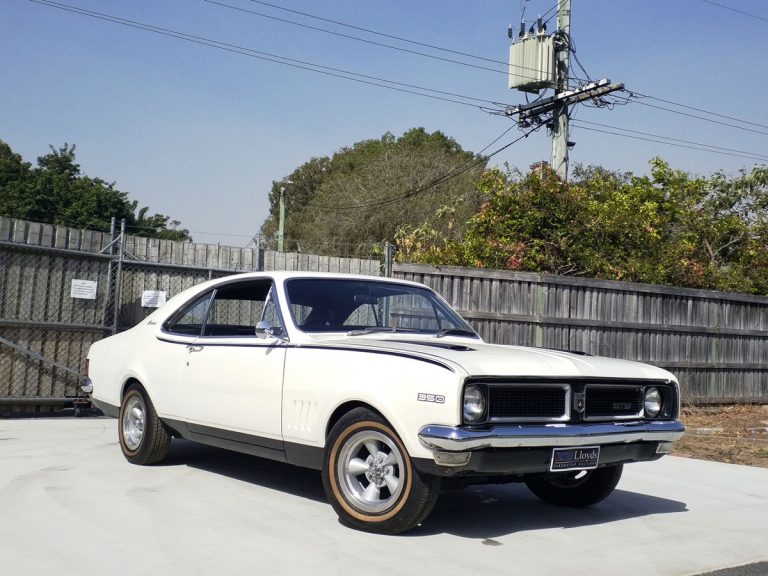 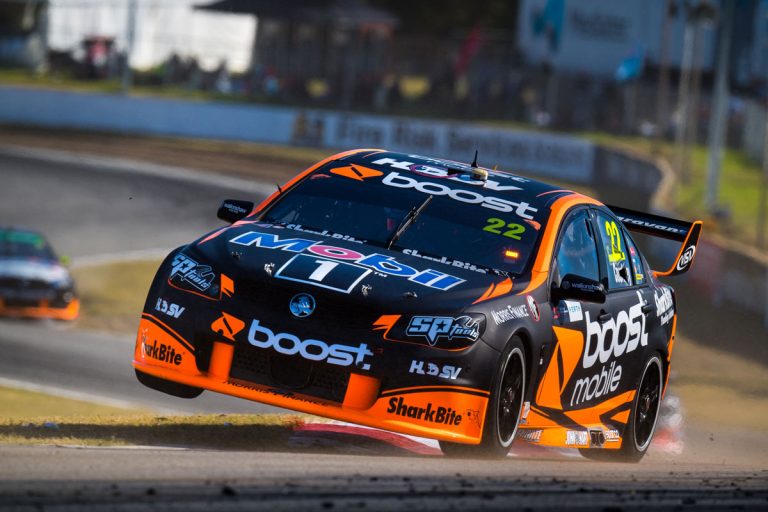 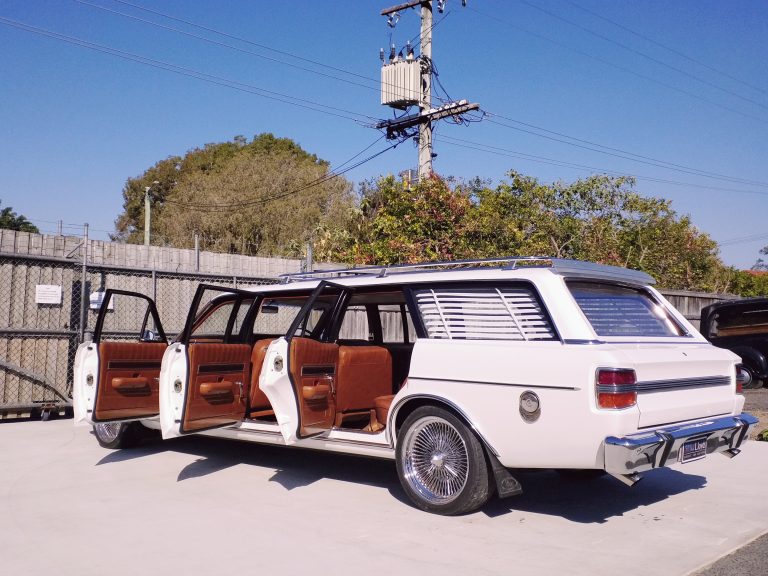 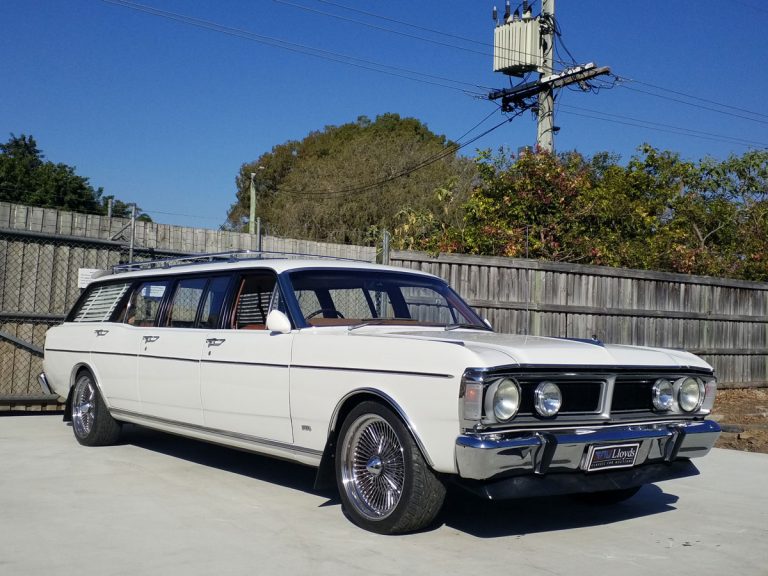 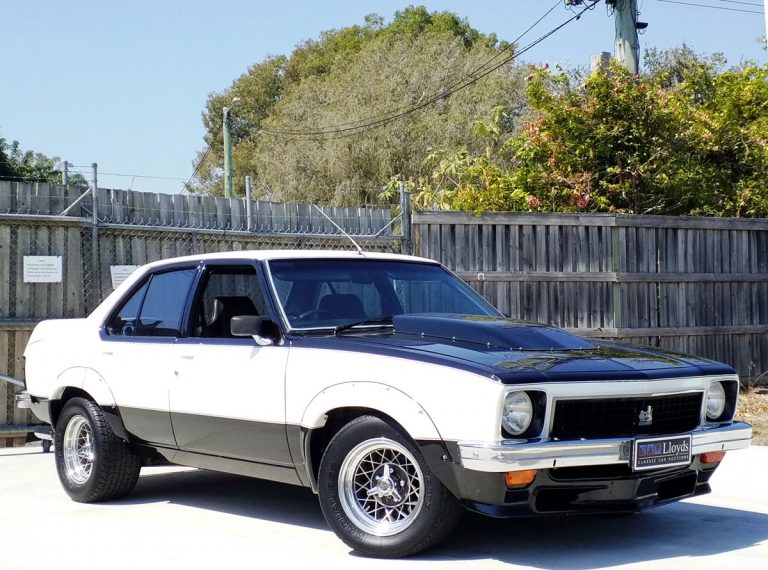 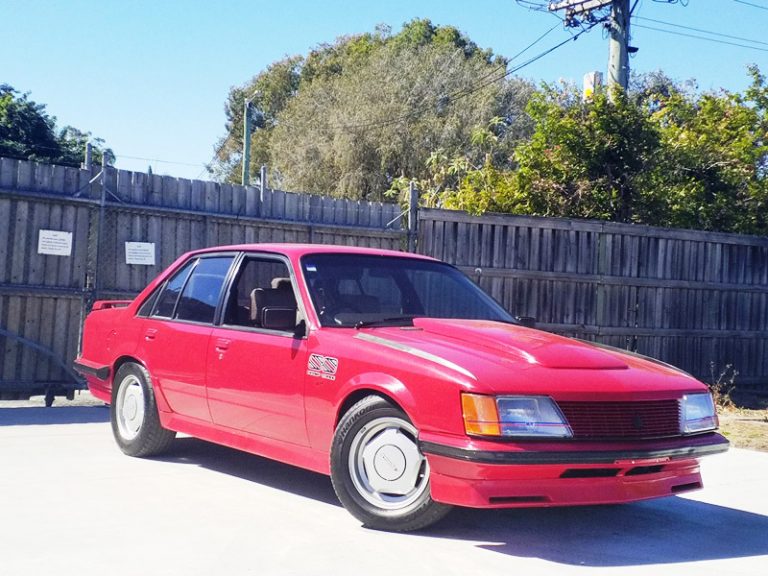