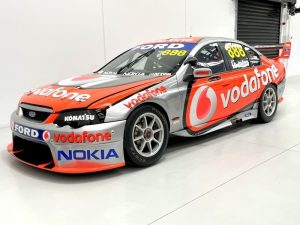 The #888 Race Engineering V8 Supercar which Craig Lowndes drove to multiple podium finishes will go down in motorsport history and it could be yours when it goes under the hammer at Lloyds Auctions this Sunday.

It is fitted with the 5L V8 supercar engine and 6-speed Hollinger sequential gearbox.

“It’s not every day you get to own a Supercar driven by one of the sports most respected and iconic names in motor racing, we have had enquiry from all over the country, both from Holden and Ford fans,” said Mr. Hames, Chief Operations Officer for Lloyds Auctions.

The supercar is finished in the 2020, #888 Lowndes Vodaphone livery and has already reached a 6-figure amount in bidding with bids due to close this Sunday.

The race car has won and has been runner up in many races from 2008 – 2020 by various drivers with an extensive history of the vehicle well documented.

“We have sold many iconic race cars in recent months, we sold Walkinshaw Andretti United’s winning supercar driven by Chaz Mostert back in September which sold for $600k under the hammer, so we won’t be surprised if Craig Lowndes’ V8 breaks the next motor racing record,” said Mr. Lee Hames.

Along with this race car, there are other iconic race cars going under the hammer such as Russel Ingall’s 2000 Castrol V8 Supercar and a 2012 Custom RM11 Formula 1000 SPEC.

“We have an incredible line up of over 500 classic cars, race cars, digicar classic NFT’s, electric cars, pinball machines and mancave collectables going under the hammer over our Grand Carmada weekend event,” said Mr. Hames.

It is a two-day long event with auctions starting from 10:00am Saturday 26th March and running until 7:00pm Sunday 27th March.

The Craig Lowndes Supercar will be going under the hammer this Sunday 27th March at 7:00pm.

You can view the racecar here or visit www.lloydsauctions.com.au for more information. 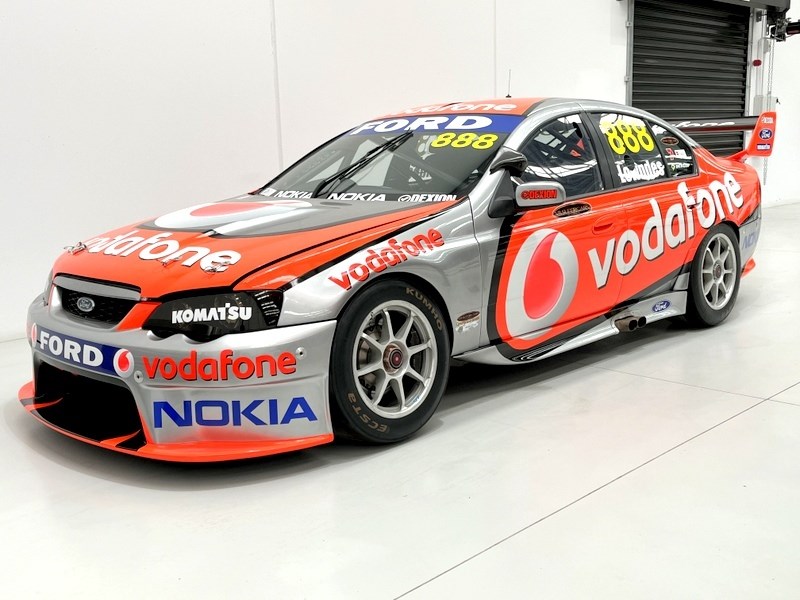 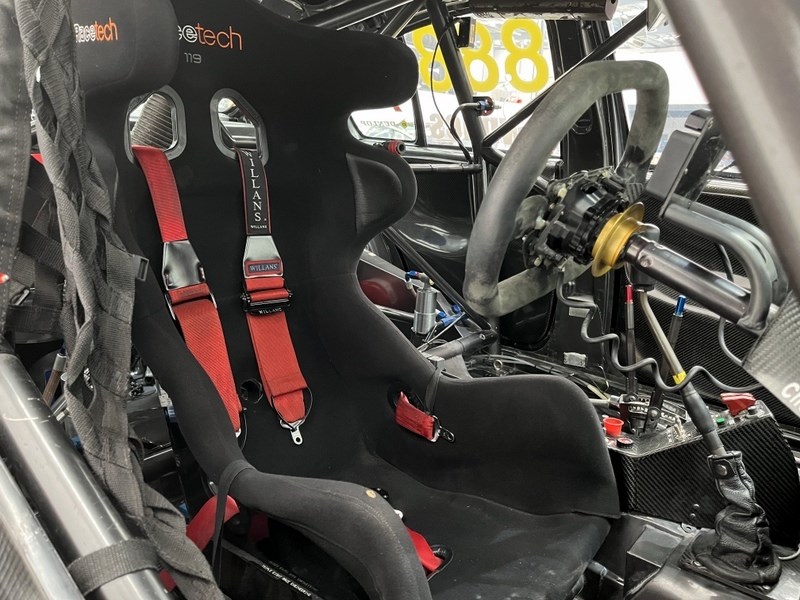 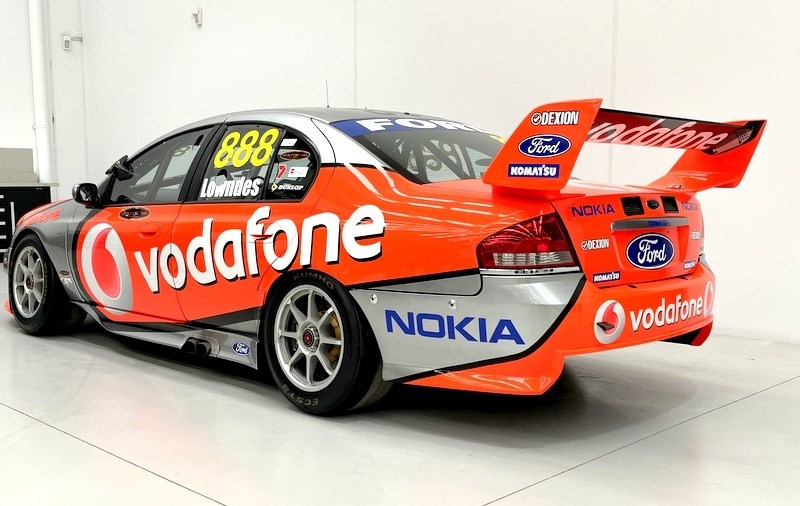 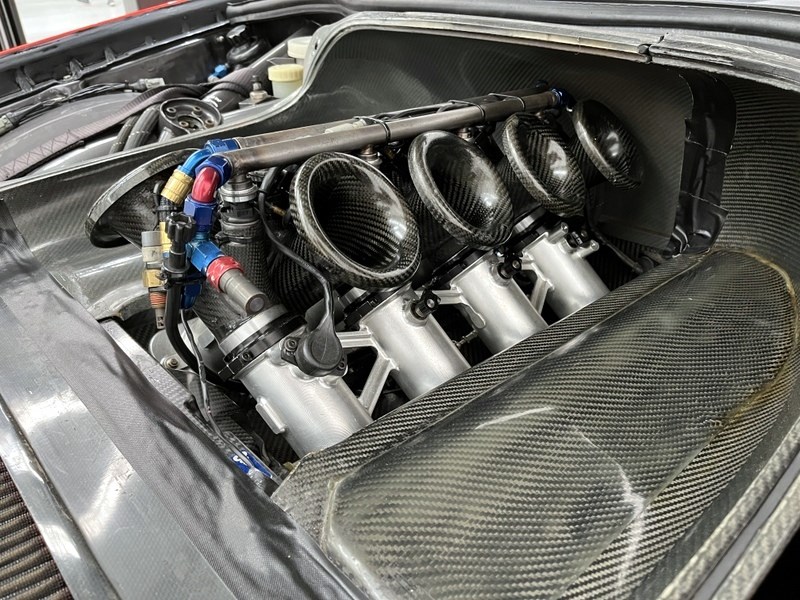