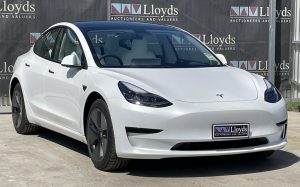 With fuel prices reaching an all-time high, and supplies of vehicles very tight, there is a surge in demand for second-hand electric vehicles with Auctioneers seeing a huge spike in their resale prices.

Lloyds Auctions an Australian wide auction house specialising in electric vehicle auctions, is auctioning second-hand Tesla’s for higher prices at auction than their original retail price, highlighting that the demand in electric vehicles is reflecting the same upward pressures in pricing that its fossil fuel cousins are experiencing. The additional pressure of high petrol prices is also having a major impact on resale pricing.

“Right now, we have a 2022 Tesla Model 3 on offer with the current bid sitting at $71,000 where they actually retail for around $68,000 and the bidding is set to close in a few days time,” said Mr. Lee Hames Chief Operations Officer for Lloyds Auctions.

“With the current fuel prices, people are realising how much they can save in fuel per year by owning an electric vehicle, where savings could be up to 70% on fuel alone,” continued Mr. Hames.

“The electric car market is still very new to Australia which is actually a massive benefit to purchasing electric vehicles second hand, as they are in such great condition usually only having been used for a few years, with previous owners now upgrading to the newer model electrics,” said Mr. Hames.

As electric vehicles become more mainstream in our society and ‘battery fear’ dissipates the idea of buying electric has never seemed more positive.

Lloyds Auctions are leading the way in the second-hand electric car market since early last year and they are seeing the growth of interest exponentially, Lloyds biggest challenge is finding enough electric vehicles to resell, it is a very tight market.

You can also view the entire auction catalogue here or visit www.lloydsauctions.com.au for more information. 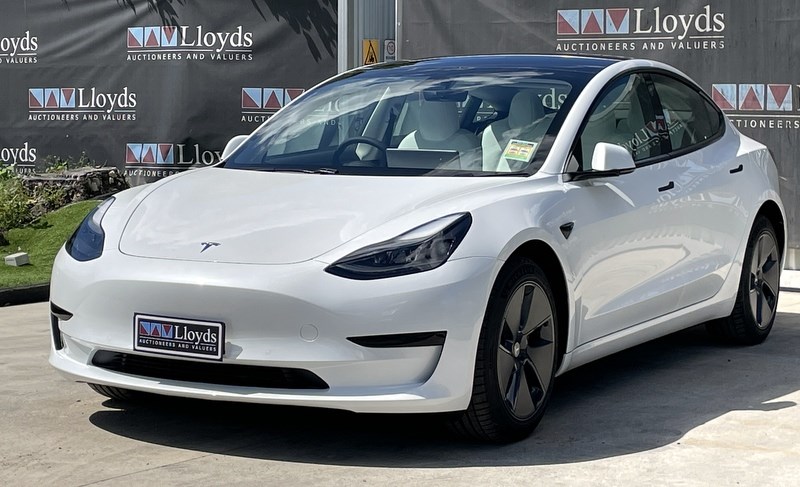 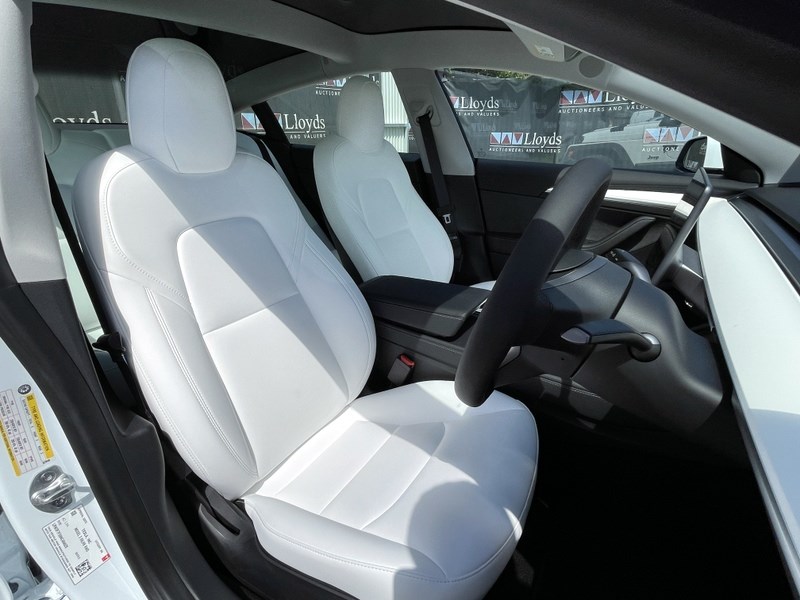 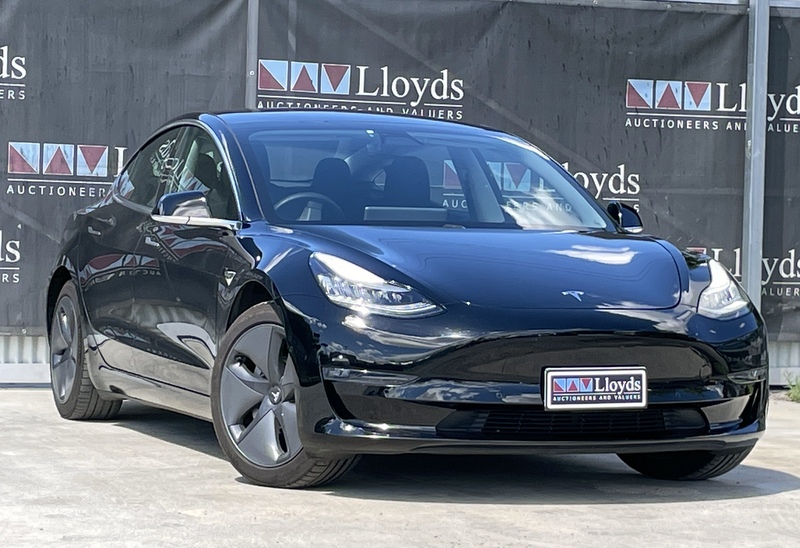 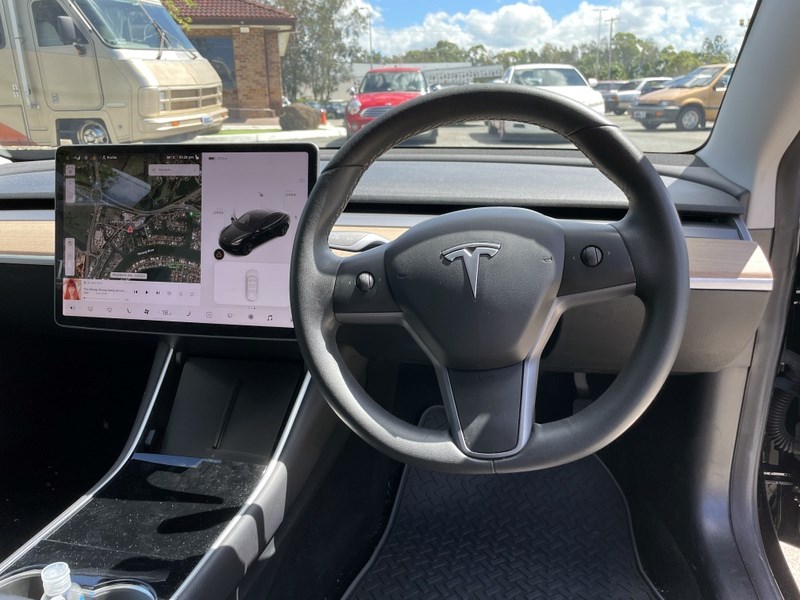