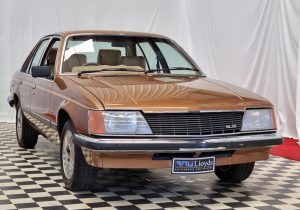 An extremely rare 1 of 1 Holden Prototype has been uncovered from beneath a dust sheet in country Victoria which has never been driven, is going under the hammer at Lloyds Auctions this weekend alongside nearly 400 other classic cars.

This is the only one remaining in the world of three Holden prototype models that were made for the VH SL/E Commodore after the other two were destroyed by General Motors Holden (GMH).

“This Holden is in near showroom condition and is a once in a lifetime barn find, you do not want to miss the opportunity to own this piece of significant history,” said Mr. Lee Hames, Chief Operating Officer for Lloyds Auctions.

“As we have seen in recent years, results consistently show that Australian classic vehicles that are in original condition, of limited build number, has a steel bumper, celebrity affiliation or significant provenance just continue to grow in value,” continued Mr. Hames.

The vehicle features as part of an eight-page article in this month’s edition of Unique Cars magazine and has never been started or driven, with an odometer reading of just a few meters.

The panels of the car have been hand formed, the grille expertly crafted from wood, and there are even lumps of automotive modelling clay left over in the boot. The radio/cassette player was even hand crafted by Holden designers.

There are also close to 400 other classic cars going under the hammer such as the 1968 Holden HK GTS Monaro 327 Bathurst Coupe.

This is an unrestored Monaro with mostly original paintwork and completely original interior, and it was also featured in the September 2020 Unique Cars magazine as a survivor car special.

“It’s going to be a massive auction with a lot of rare and unique vehicles going under the hammer, who knows when we might see them again,” said Mr. Hames.

The 1979 Holden VH SL/E is an extremely important piece of Holden history and a first time on the public marketplace.

This 1979 Holden VH SL/E goes under the hammer this Saturday and is open for bidding now here. To watch a video on the Holden please click here.

The auction will be LIVE streamed on Facebook and on the Lloyds website at www.lloydsauctions.com.au and you can view the entire classic car auction catalogue here. 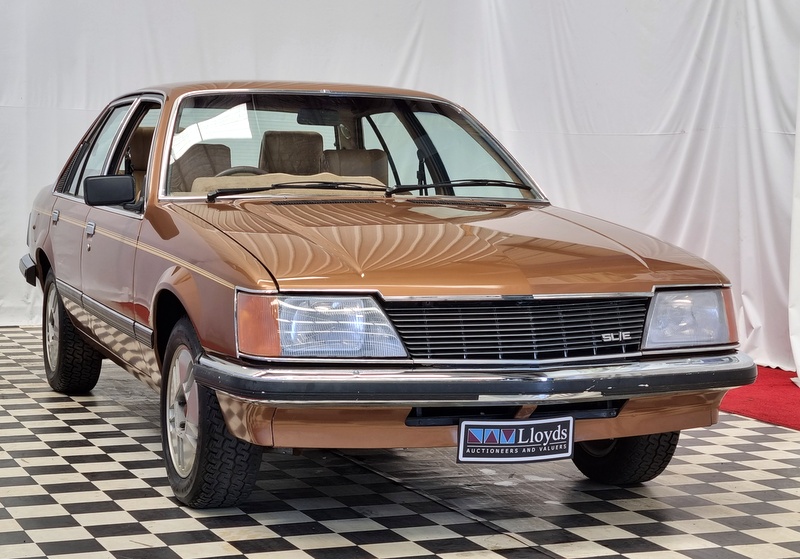 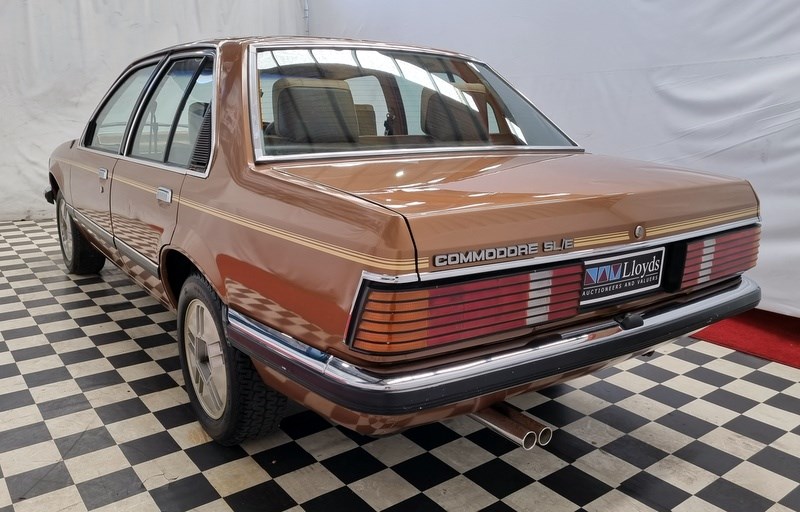