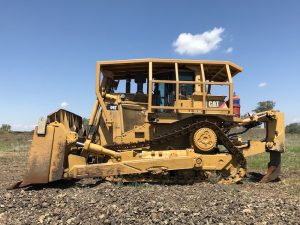 Massive demand for all heavy equipment due to work in the civil and mining industries thriving.

As civil and mining work piles up across the country, companies are now having to find new ways to purchase heavy equipment due to high demand and limited supply.

Construction and mining companies who are wanting to upgrade their existing heavy equipment can be delaying new jobs up to a year while they wait for the delivery of their brand new gear!

However, a big lead time for new equipment isn’t always a practical option for smaller contractors. Battling with shorter lead times, they don’t have the luxury of waiting for a new piece of equipment to be delivered.

However, these businesses are finding great alternative ways to source their gear. Purchasing previous models in auction from those that have upgraded to new equipment, is an effective time and money saver!

With Australia’s growing population and the demand for better infrastructure ever increasing (particularly in commercial construction), earthmoving equipment is the new booming industry.

Roads, highways, buildings and commercial infrastructure are continuing to grow in demand as well as urban development such as housing.

These each make heavy equipment such as dozers, excavators, graders, rollers and portable buildings essential in order to keep the jobs rolling on!

So, let’s break it down to the top five most central pieces of heavy equipment in demand right now in Australia why they are becoming so popular. 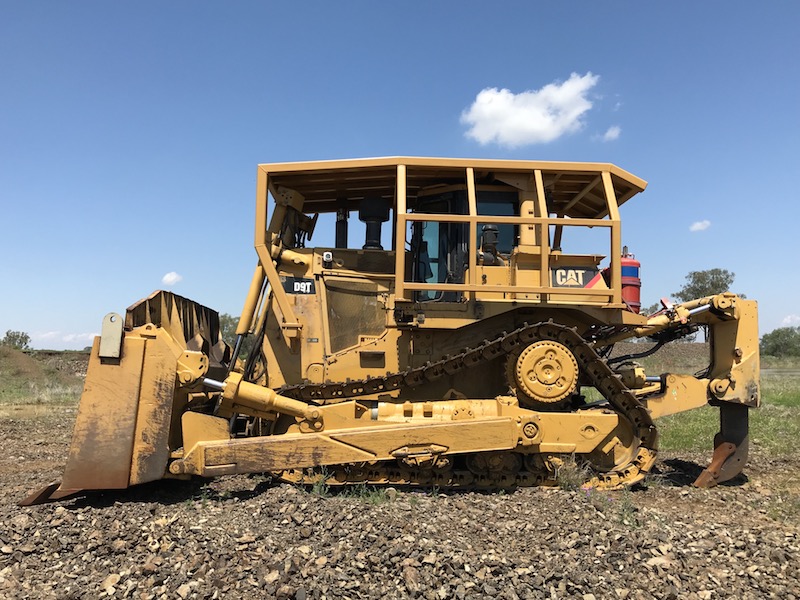 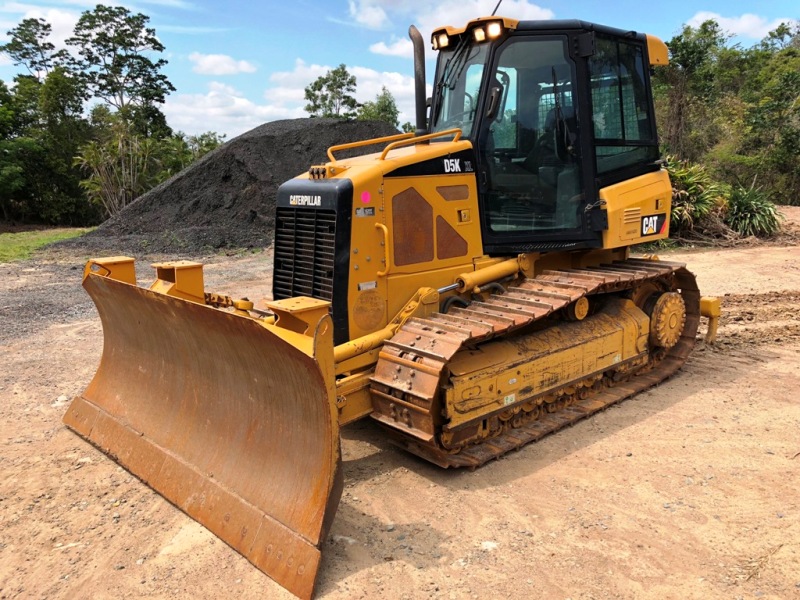 What is a Dozer?

A dozer is short for bulldozer and crawler or tractor that has a large metal plate, known as a blade, attached to the front of it. It is used to push around large amounts of soil, sand, rubble, or other similar materials during construction. Usually, it is also equipped at the back with a claw-like device, called a ripper, to loosen these flattened materials.

Bulldozers can be found on a wide range of sites, mines and quarries, military bases and even agricultural farms.

They are ideal for leveling varying terrains by ripping up hard soil which makes clearing and evening out the ground easy! They work on landscapes which many other machines cannot because of the rough ground.

A very small, light bulldozer is sometimes called a "calfdozer".

What is a Loader?

Loader tractors were created by removing the blade from a classic dozer and replacing it with a large bucket and hydraulic arms which can raise and lower the bucket. Unlike most bulldozers, loaders have wheels not tracks, although track loaders are can be common. 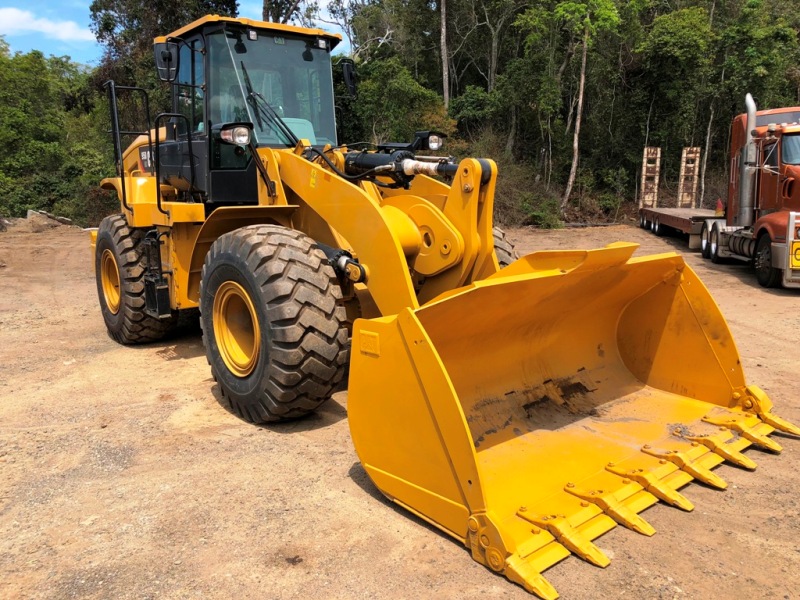 Often a loader’s bucket can be replaced with other attachments such as forks to lift heavy pallets or shipping containers, or a hydraulically opening "clamshell" bucket that allows a loader to act as a light dozer or scraper.

Loaders are extremely useful for scooping up dirt, sand or gravel from the ground and loading it into trucks or moving it from one site to another cleanly, without having to push it across terrain.

A wheel loader is the most suitable machine for the removal of snow in areas like Russia, that experience abnormally heavy snow conditions. 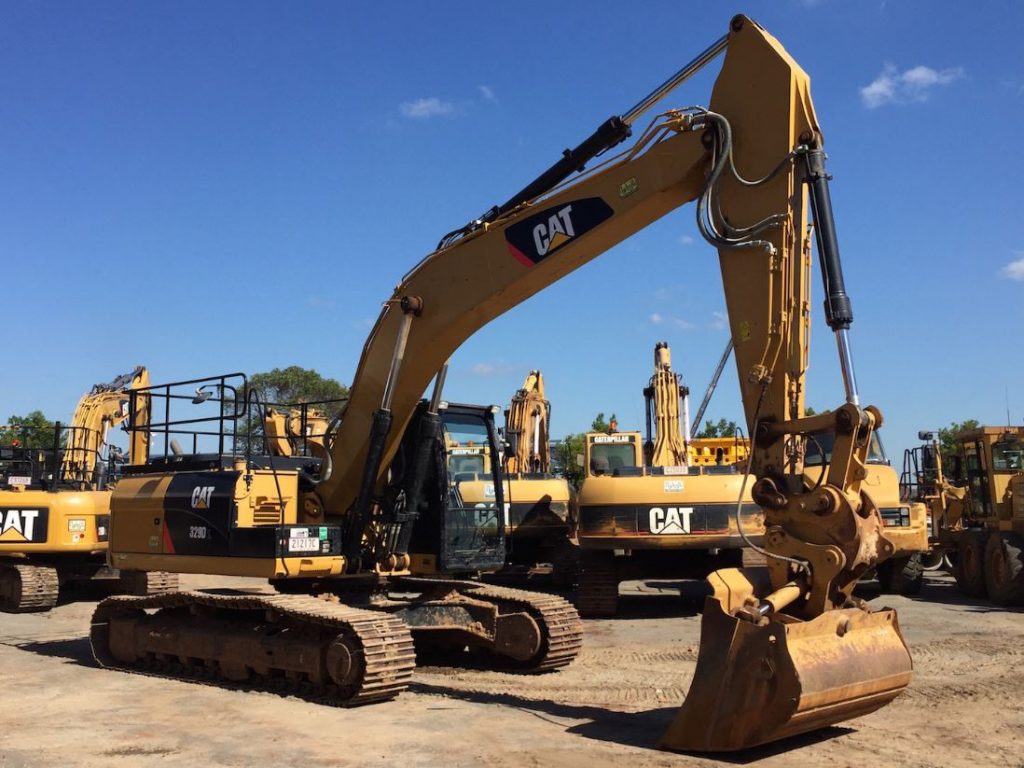 What is an Excavator?

Excavators are also called diggers and are similar to loaders. Instead of pushing and scooping loose earth to transport it, an excavator’s bucket faces inward and can be used to dig up the compacted soil of the ground and then move it or tip it into a truck.

Excavators are used in many ways including the digging of trenches, holes, and the foundations of buildings. Not only are they are also used in mining and demolition but also in general landscaping!

The bucket on an excavator can also be interchanged for other attachments like a hydraulic saw or mower. There are also mini excavators, which are smaller and lightweight, which makes them easier to transport quickly and efficiently to various construction sites. They are also perfect for smaller home jobs!

In the UK, wheeled excavators are sometimes known as "rubber ducks."

What is a Grader?

A grader is a machine with a long blade used to create a flat surface during the grading process.
The angle, tilt and height of a grader's blade can be adjusted to achieve precision grading of a surface. The ‘rough grading’ is first performed by heavy equipment or engineering vehicles such as bulldozers.

A grader spreads, and then flattens soil, for a consistent flat surface. This is so that tarmac or concrete, for example, can be spread uniformly across an even, smooth solid surface. 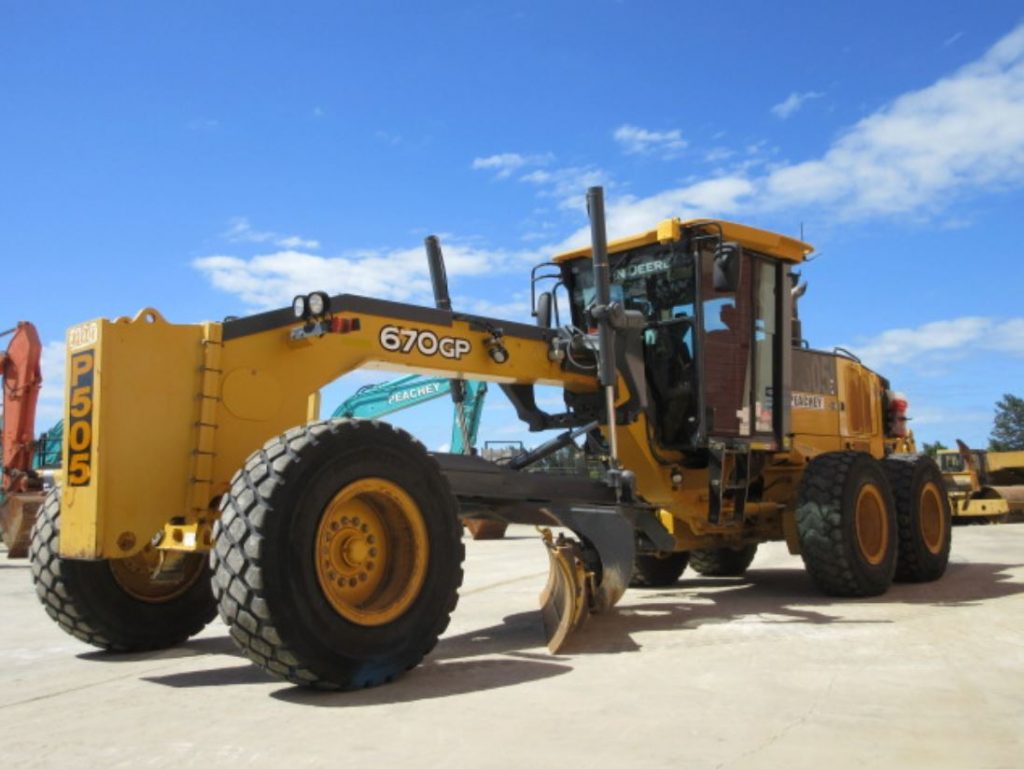 Graders are commonly used in the construction and maintenance of dirt roads and gravel roads. They are also used to set native soil or gravel foundation pads to finish grade prior to the construction of large buildings.

In scrubland and grassland areas of Australia’s Outback, graders are often an essential piece of equipment on ranches, large farms, and plantations to make dirt tracks. Not having to get rid of rocks or trees means bulldozers are not needed!

The first graders were horse-drawn! 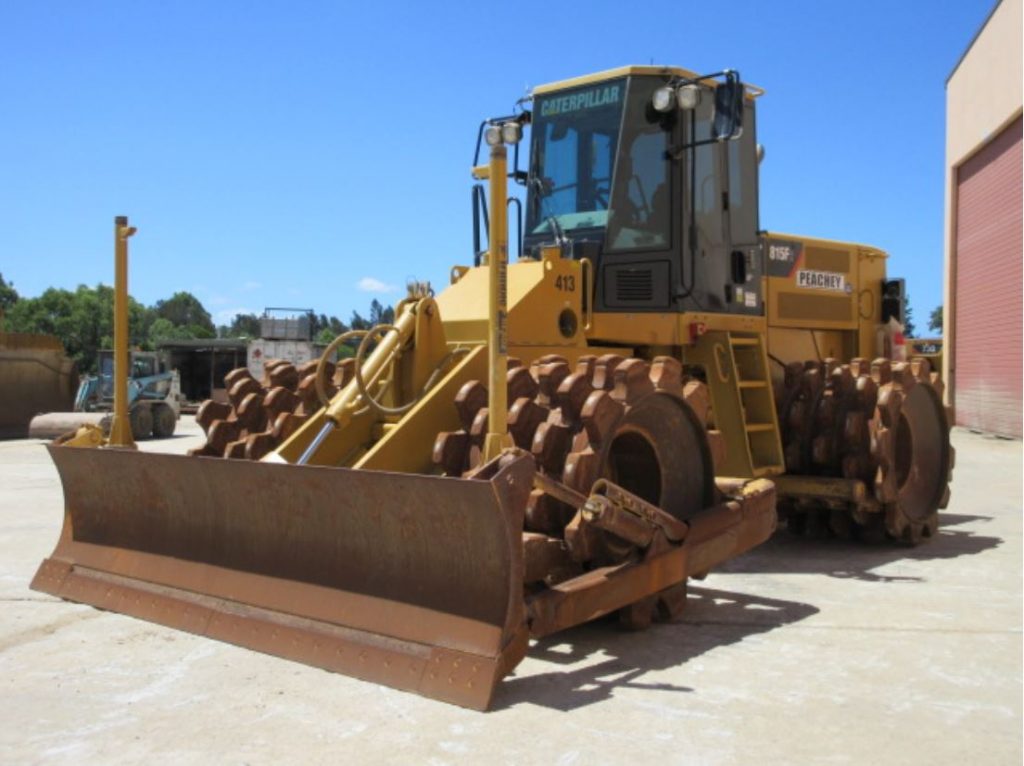 What is a Compactor?

Normally powered by hydraulics, compactors take many shapes and sizes but are all used to compact material into a more solid, flatter or smaller amount. For example, a converted loader with some sort of a bulldozer blade attached to it and spiked steel wheels, is typically used to drive over landfill waste to reduce the physical size of it.

A road compactor or roller is used to compact soil, gravel, concrete, or asphalt in the construction of roads and building foundations before the ground is then finely levelled by a grader.

Road compactors are still known as steam rollers, regardless that they are generally no longer powered by steam, but by diesel!

Basically, people are becoming more confident to spend the cash on heavy equipment like this as the more work there is, the more money there is to make back. Sometimes, one has to spend money to make it and that is particularly true in the mining, agricultural, civil and construction industries!

If you are looking to sell surplus equipment, there are people out there jumping for the chance to get these high-end machines and gear for an auction price! Many of our auction achieve a 100% sell through rate!

So, whether you are after new equipment for your business or even for big home projects, Lloyds is the place to be. With the high demand, we have had to increase to weekly auctions for our heavy equipment. We have several auctions coming up this week with major brands including CAT and Komatsu gear from mining sites. 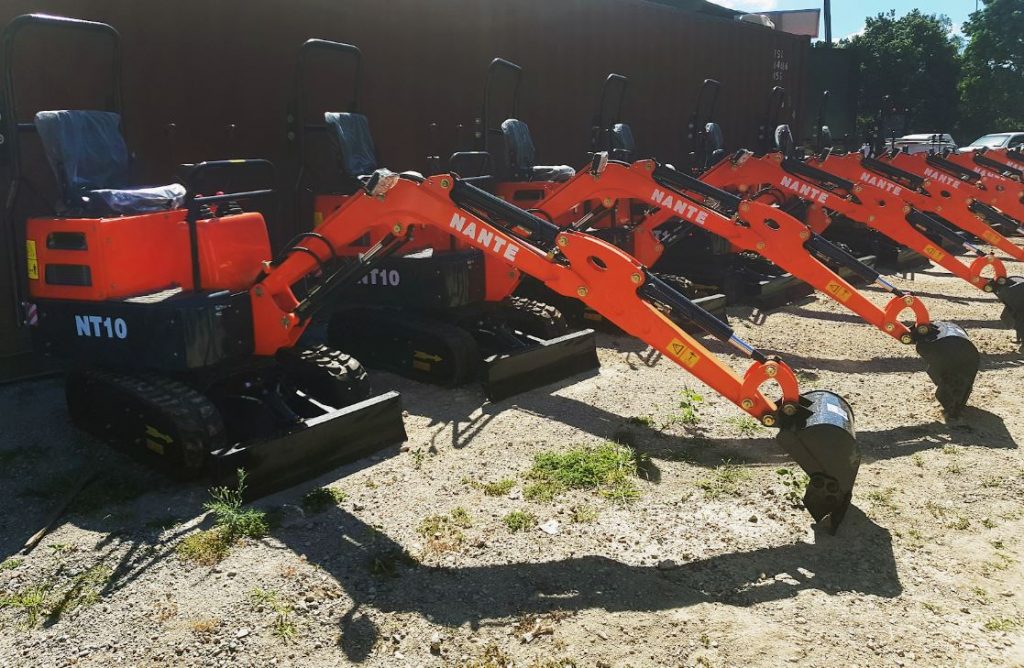 Do you want to be the first to know about our newest stock?

Then register here to receive alerts direct to your inbox for our Heavy Equipment Auctions!