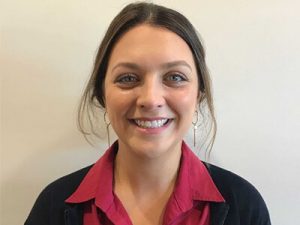 Get to know this month's Legend, Gerida! 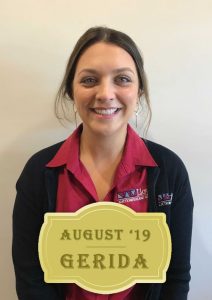 ​You may have seen the photos of our prized Lloyds Auctions staff members at the counters of our warehouses and wondered what they did to get there!

Every month here at Lloyds Auctions we have the highly coveted Lloyds Legend award that goes to the star employee of the month!

Three staff members make it on to the Lloyds Legend podium each month depending on how many nominations from their peers and co-workers they receive. The person with the highest quality nomination takes out the prize!

We have decided to introduce you to our award-winning staff members so you can get to know them a bit better!

This month Gerida a.k.a Geri took out the top spot!

What is your role here at Lloyds?

My role is vendor relations manager. So ultimately, it's just to keep the vendors of the Classic Cars updated on the whole process throughout the auction and to keep them happy! I also do all the admin work for Classic Cars.

How long have you worked here? 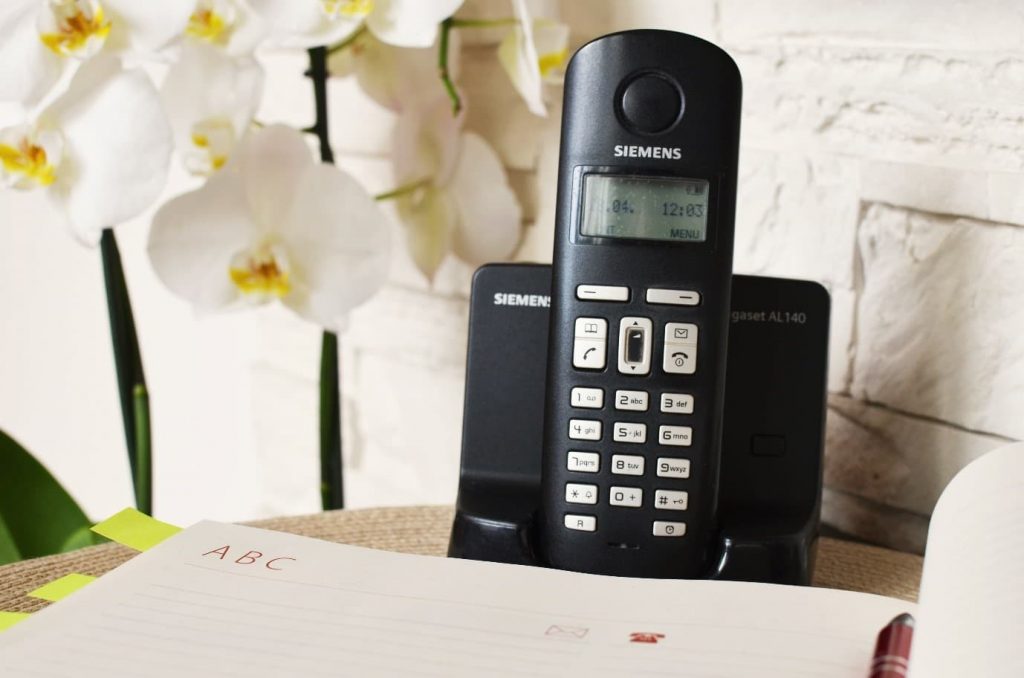 What is your favourite task you do?

Probably letting vendors know that their vehicles have sold, because it usually means that they're quite happy and I get to pass on the good news.

Why did you get Lloyds Legend?

Toby nominated me because I was covering Sue while she was on long service leave and for being helpful and taking on additional roles as well as my own.

What makes you work so hard?

Who do you look up to here?

I’ve got two! Sue has been here so long, so I think she's probably one of the most knowledgeable people and she's the person that trained me. So, I feel as though my good work is more so a reflection on her being a good trainer. And Lee, because I know he started from the bottom and worked his way up to the top. 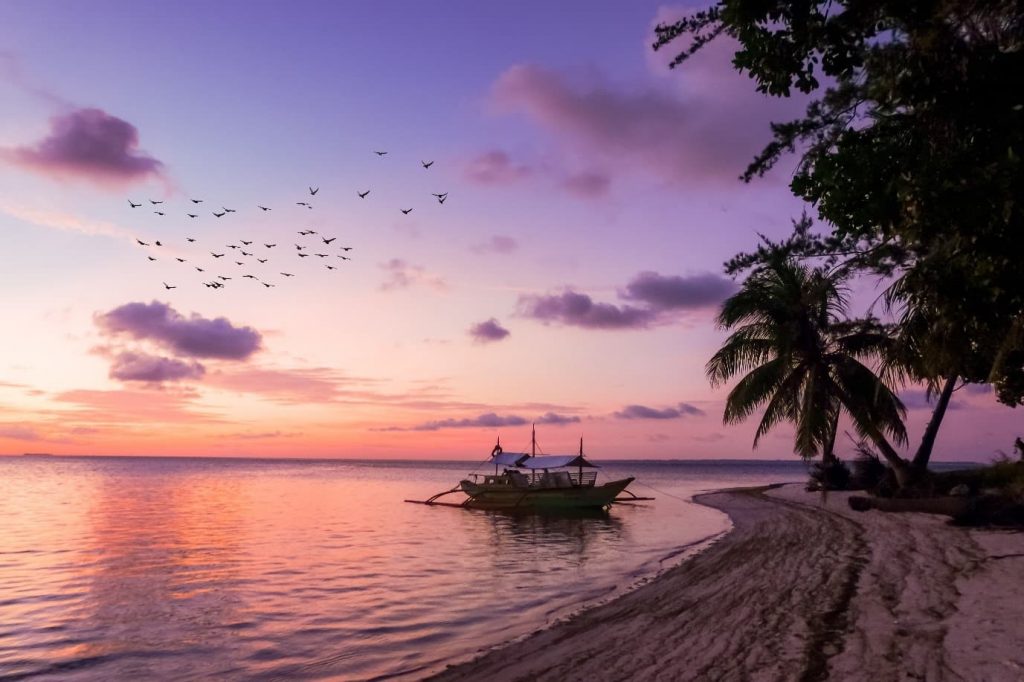 When is your next holiday?

It is in approximately five weeks and I'm off to the Philippines on my honeymoon!

What are you most excited about for the future of Lloyds?

The changing environment, I think. Each day's different and even in my short time here, I've seen some really big changes within the Classic Car department as well as the broader Lloyds as a company.

Who is your best work friend?

Well, outside of work I would say Kamania, as we've become very close over the last months and do our regular walks and things like that.

What is the best thing that happened to you today?

Today was my first day back after being away for my wedding, so it was quite exciting having everyone congratulate me. And then just knowing that everyone looked after my role whilst I was away. I know that I can rely on good people to get things done! 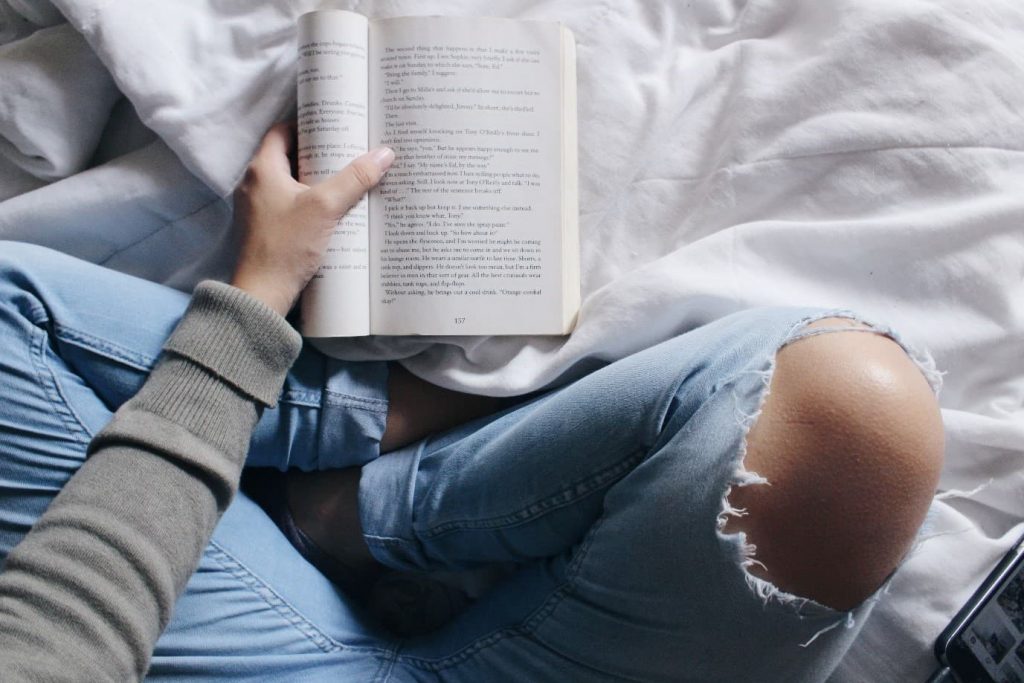 What is the best activity when home on a rainy day?

Either reading or painting!

If you could switch lives with someone for a day, who would it be?

That'd be someone who can work with animals or travel around doing conservation stuff and not have to worry about the costs or anything like that involved!

Can I say my engagement ring? 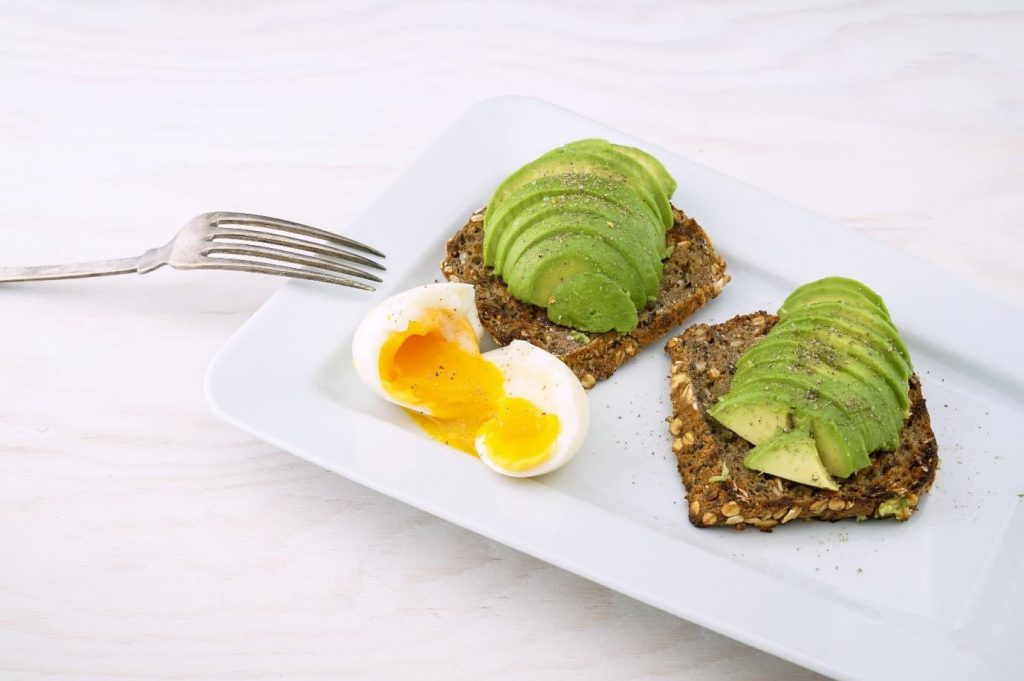 You're out for brunch, what do you eat?

Smashed avo with poached eggs and bacon. Oh, and a coffee!

If you could master one instrument what would it be?

I actually played piano for like 10 years and I played the cello for another five years. I used to play at weddings and things like that. So, if I was to master a different instrument, it would probably be the guitar, because it's a little bit more mobile than a piano or a cello!

Would you rather have unlimited sushi for life or unlimited tacos for life?

Which celebrity chef would you most like to make you dinner?

A good looking one! Maybe Jamie Oliver... I don't know of many celebrity chefs. 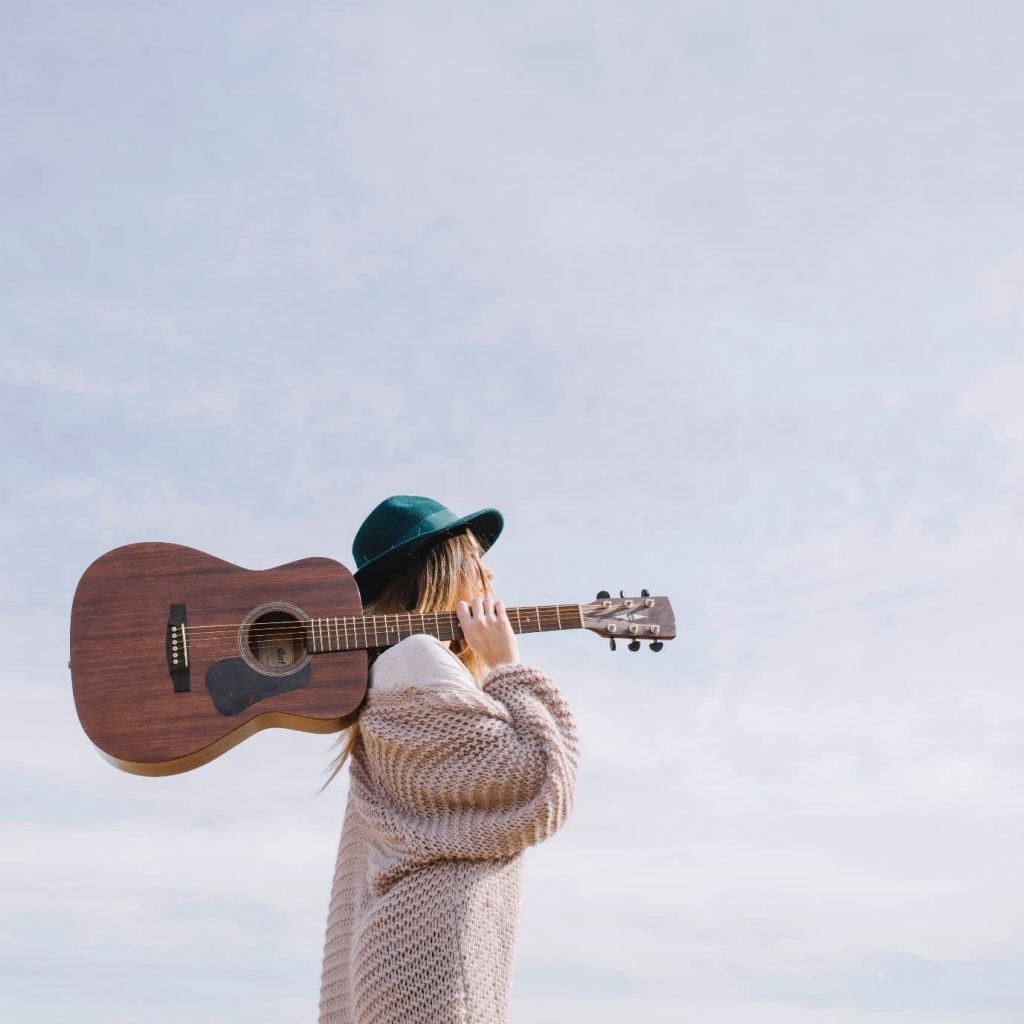 If you got stuck in an elevator and were forced to listen to only one song, what would it be?

The first thing that came to mind is Pachelbel’s Canon because it goes for so long! It's literally just a classic musical piece but I can't remember who it's by!

What is something you hate, but you wished you loved?

Being spontaneous. I like having a plan, but sometimes I really wish I could go with the flow!

If you could jump into a pool full of something, what would it be? 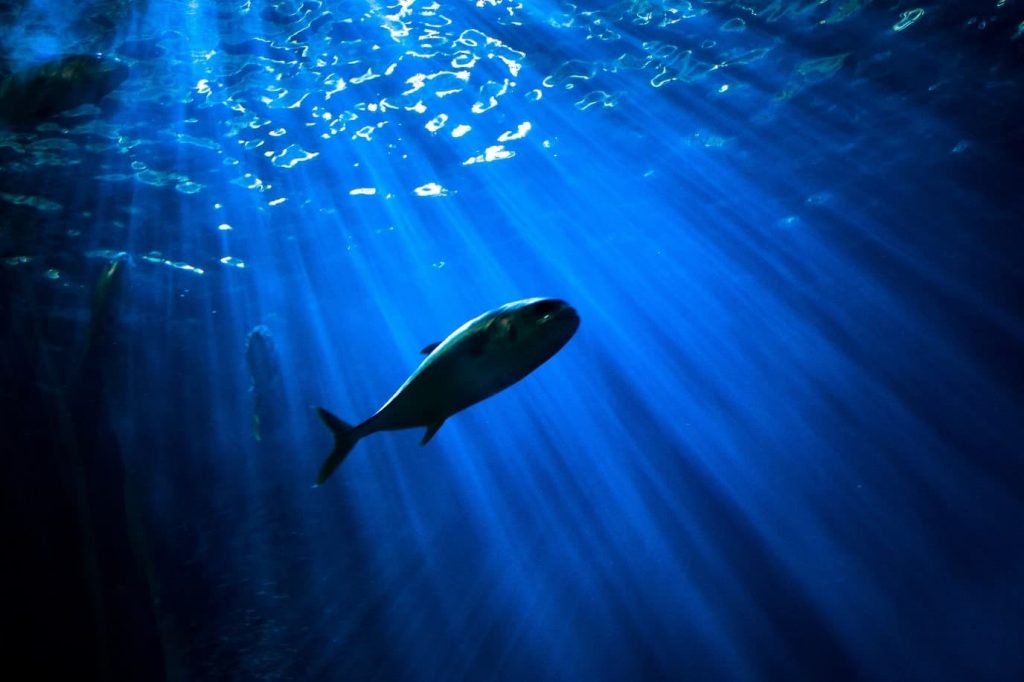 Would you rather be a fish safe in a fish tank or a fish out in the wide, dangerous ocean?

Make sure you say hi to Geri next time you visit us at Auto HQ in Carrara.

Who will be September's  Lloyds Legend ... stay tuned to find out!