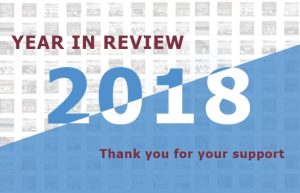 We would like to thank you for making our 2018 the best yet!

Thanks to everyone for their support, we achieved some great things this year and we hope you did too.

We have seen Lloyds Auctions explode in 2018 as we expanded to NSW with our Gosford and Kelso branches taking on more and more! We took on the challenge of building fantastic teams down there. We have amazing staff in Carrara already and we are fortunate enough to be able to relocate some to Gosford and Kelso this year.

Our new recruitment this year has also been fantastic. We have had the opportunity to promote people based on their attitude and to see them flourish in those positions.

Along with business growth we saw huge personal growth within the staff. We have watched many young people achieve their personal goals outside of work which has been so rewarding. 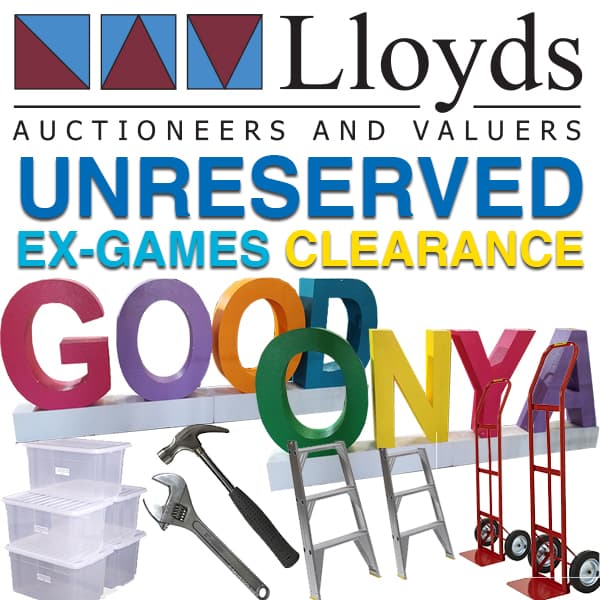 But along with the fantastic achievements within the staff, there were some big challenges we tackled head on that we think were pretty cool…

We took on huge auctions in March like the liquidation of equipment from one of the largest cotton farms in Australia! We also helped rehome all sorts of gear that was used during the Gold Coast Commonwealth Games in April. This was a huge opportunity and honour for us, but it certainly was a huge challenge to gather thousands of all sorts of items from locations all over the Gold Coast and Brisbane!

With over 30 auctions we gave people the opportunity to bid on everything from referee chairs to cell phones and Xboxes that could have had some famous athlete DNA on them! We also backed ourselves with some huge valuations and exceeded vendor expectations at auction which was amazing.

It was also a record-breaking year for us and we loved being a part of the rise of the classic car market in Australia.

We broke the record for an Australian built classic car multiple times. We started in April by getting an amazing result for Sue whose story captured everyone’s hearts.

After losing her beloved husband and then losing her son to cancer a few years later, being able to get an amazing result at auction for her and her family was so important.

Sue had the first Holden Torana A9X to ever be manufactured and we broke the Australian record by selling it for an incredible $365,000. Giving this family an amazing result and hugely exceeding their expectations was incredibly rewarding. We will never forget it!

We then went on to smash our own record in June by selling a Ford GTHO Phase III for just over $1 million. We later sold one of only three Phase IVs for $2 million in an incredible auction in October.

But the real classic car highlight of the year for us was the privilege of being able to auction of the Brock Collection where Motorsport legend, Peter Brock’s legacy and history lives on. The special event was held in Bathurst on the same weekend as The Great Race.

This was the biggest event we had ever put together with a lot of extra man hours and staff going over and above to carry out this great feat and to honour Brocky, his family and close friends.

Peter Brock truly is the name that stirs the soul of race fans across the country as the record for an Australian built car was set with the $2.1 million sale of the unbelievable 1982/1983 Bathurst-Winning HDT VH Commodore SS. 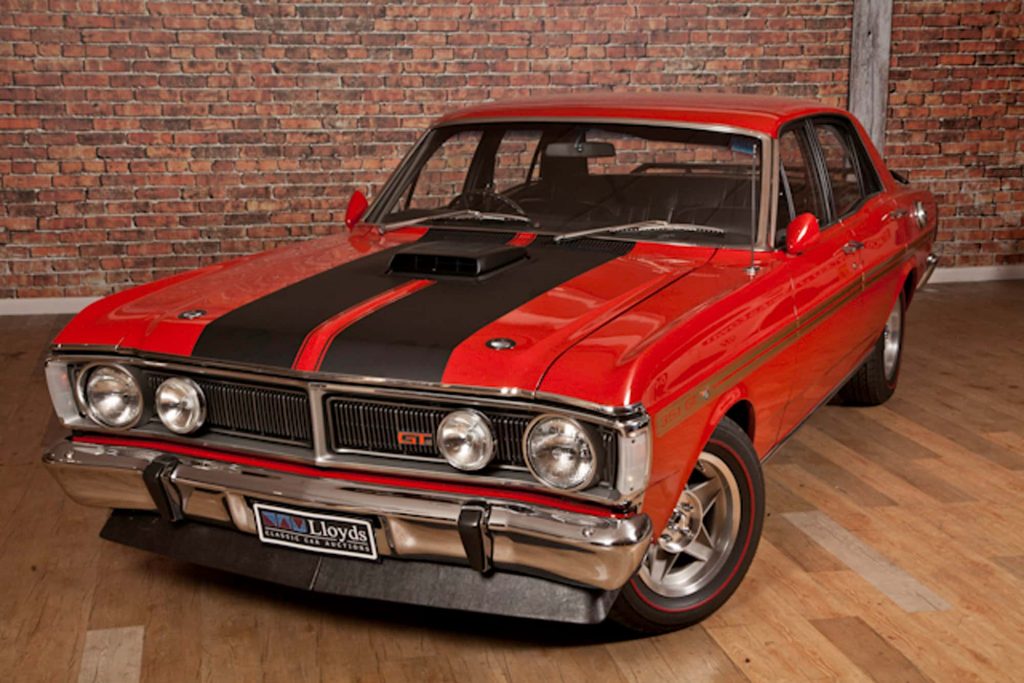 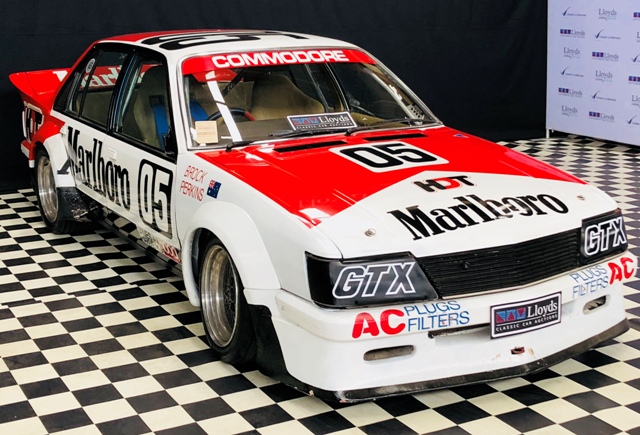 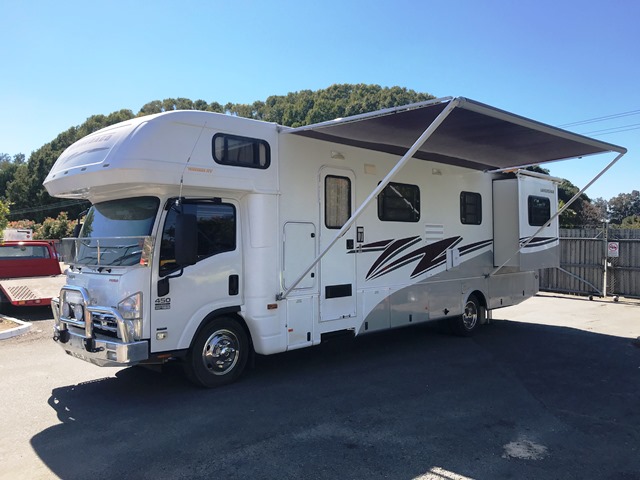 In October we exploded the Camper Trailer, Caravan and Campervan market and we were so excited to see families getting their dream RV for their summer road trips. We are so proud to be able to give a great avenue for people to sell quality camping stock that has been hard for them to move traditionally.

We have also become the fifth biggest art dealer in Australia this year coming from a stand still start!

Supporting local not-for-profit communities is something we hold very close to our hearts. This year we got behind the Gold Coast Titans Community Foundation, Support the Girls, CEO Sleepout, Drought Relief and Legacy, and Transformations in the Gold Coast that raised money to help them change lives.

So, all round it has been an incredible 12 months and we have overcome challenges and accomplished a lot in a variety of different areas.

This is just a great group of people trying to do great things and we wouldn’t be able to achieve any of them without the support of our amazing vendors & bidders and supportive service providers & suppliers. Thank you to everyone for making 2018 a fantastic journey.

All the best for the Festive Season. Eat, drink, be jolly and stay safe.