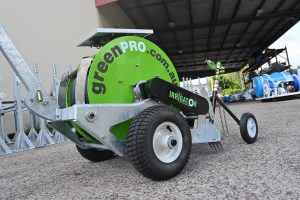 After widespread flooding in Southeast Queensland and Northern NSW, Lloyds Auctions has joined forces with ACM Rural Events to host an onsite auction at the annual FarmFest event in Toowoomba to raise much needed funds for Rural Aid.

The live auction will take place at FarmFest, organised by ACM Rural Events on Wednesday 8th June at 11am followed by an online auction at 11:30am.

“We are honoured to be conducting this auction to raise much needed funds for Rural Aid to help communities that have been affected by the recent floods,” said Mr. Lee Hames, Chief Operations Officer for Lloyds Auctions.

“All items in the auction are completely unreserved, so bidders could grab themselves some great bargains while also supporting a worthy cause,” continued Mr. Hames.

The online auction has 16 lots and will include items such as a weber premium baby Q, Kaiser baas action camera, solo 6240 petrol chainsaw and more.

“Event attendees will be able to visit the Lloyds Auctions booth and enter the ‘What’s It Worth’ competition to go into the draw to win some great prizes,” said Mr. Hames.

On show will be two prestige V8 American muscle cars including a rare dodge charger and Eleanor mustang.

Attendees can guess how much the two classic cars on show are worth and go into the draw to win a V8 race car driving experience at Queensland raceway in Brisbane.

There will also be a business card draw where one lucky person will win a case of 2018 Reschke Coonawarra Cabernet Sauvignon.

All money raised from the auction will be donated directly to Rural Aid. 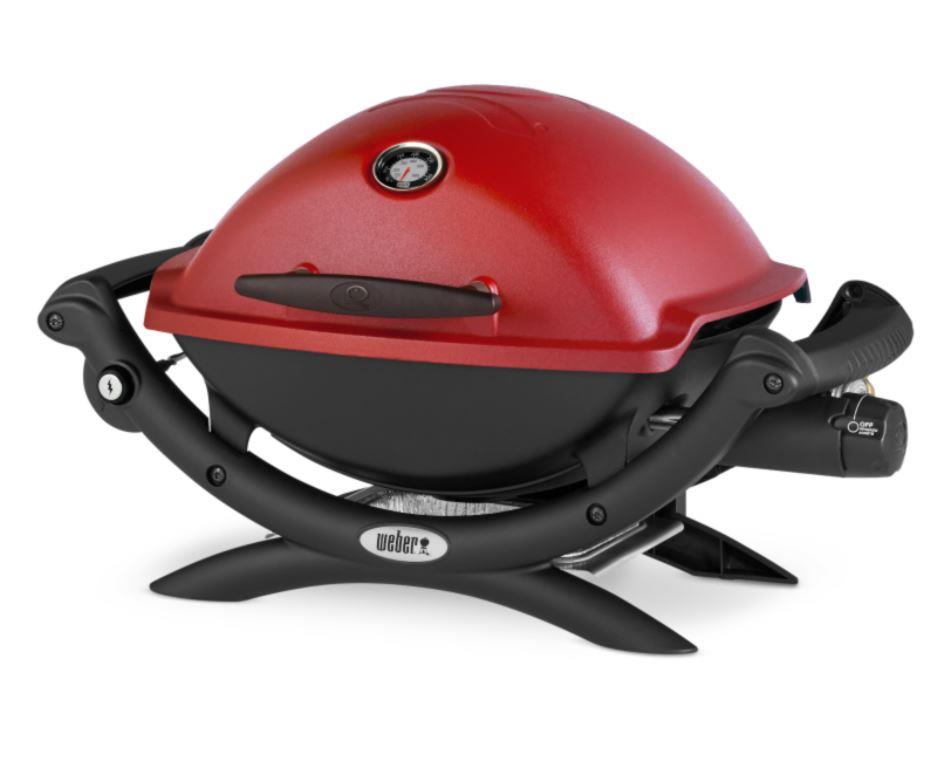 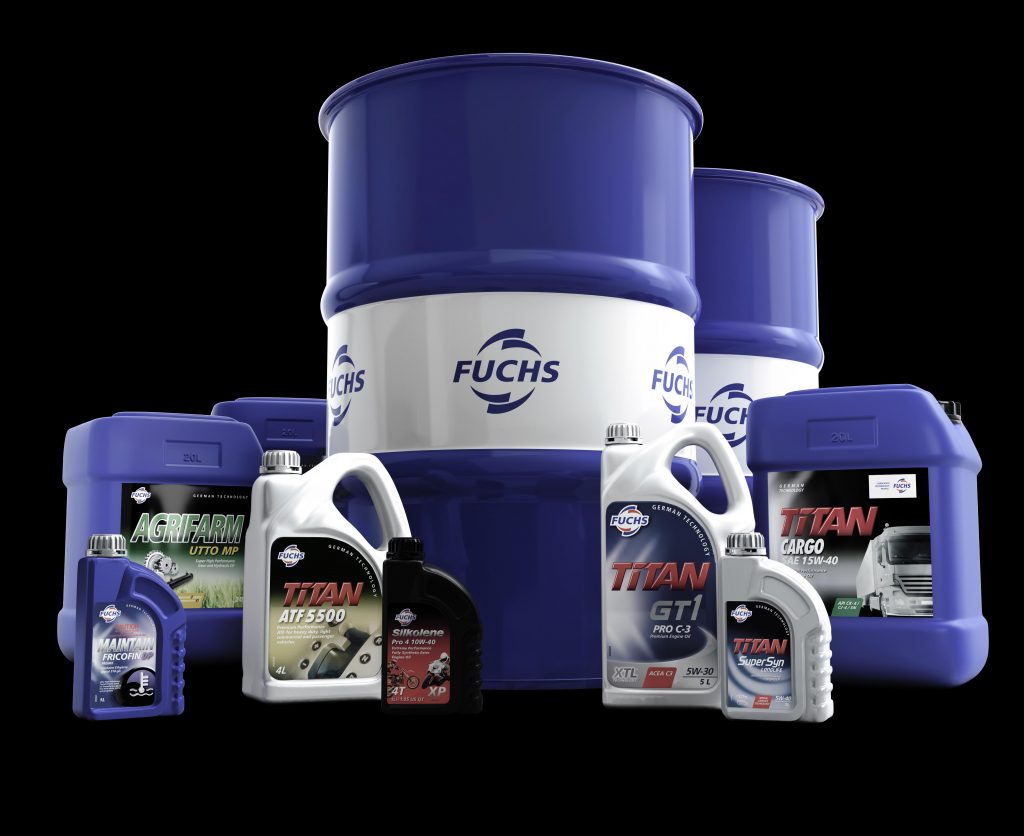 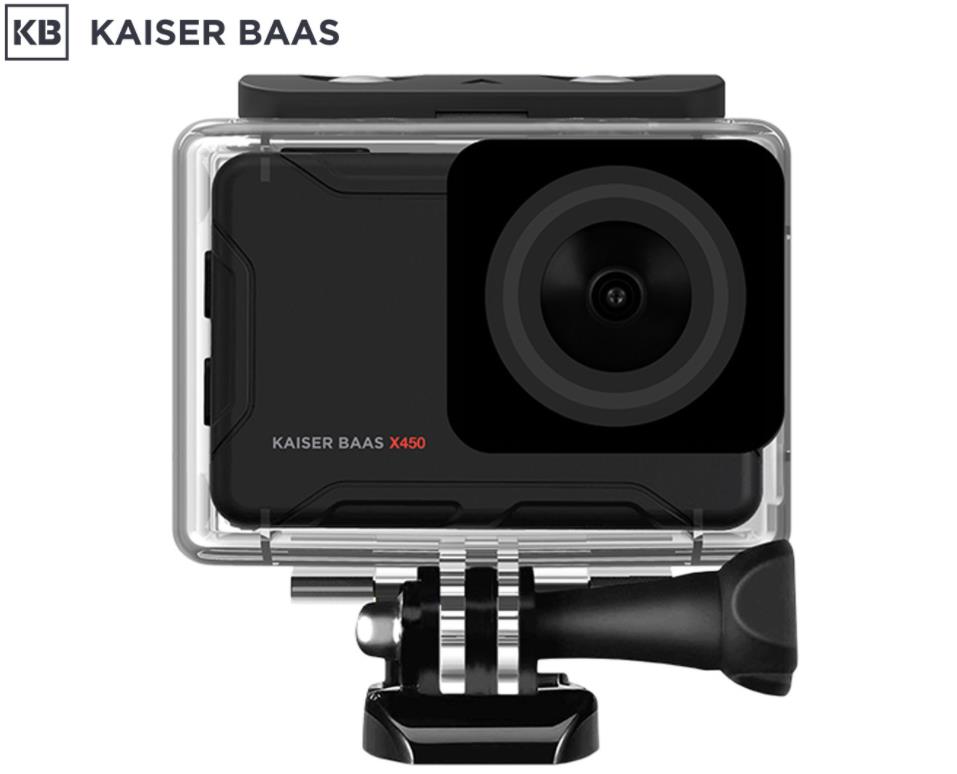 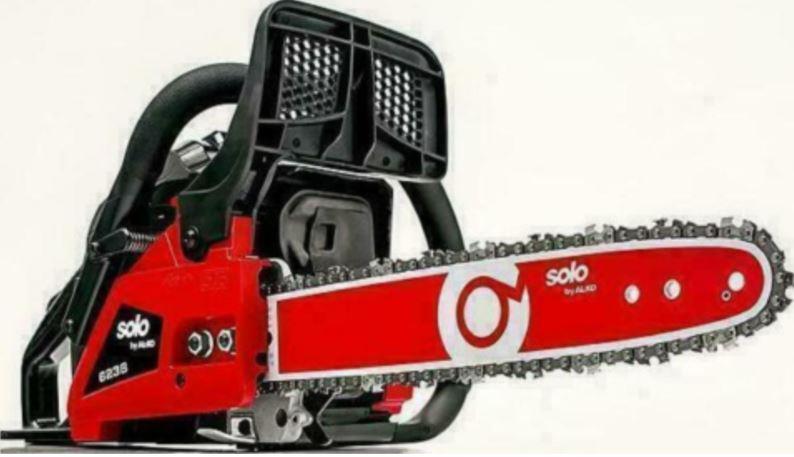