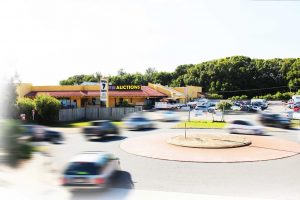 Steve insists that if you’re after a bargain and good customer service, Lloyds Auctions is the place to be! 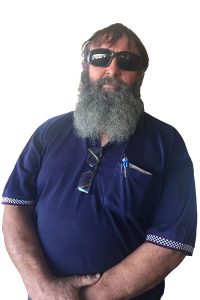 Bidding can be some of the most serious competition around with everyone determined to win their item, and for a bargain price too! We see our loyal customers coming back time and time again!

One of Lloyds Auctions’ best customers, Steve Williams, told us about why he loves buying through us and what keeps him bidding! 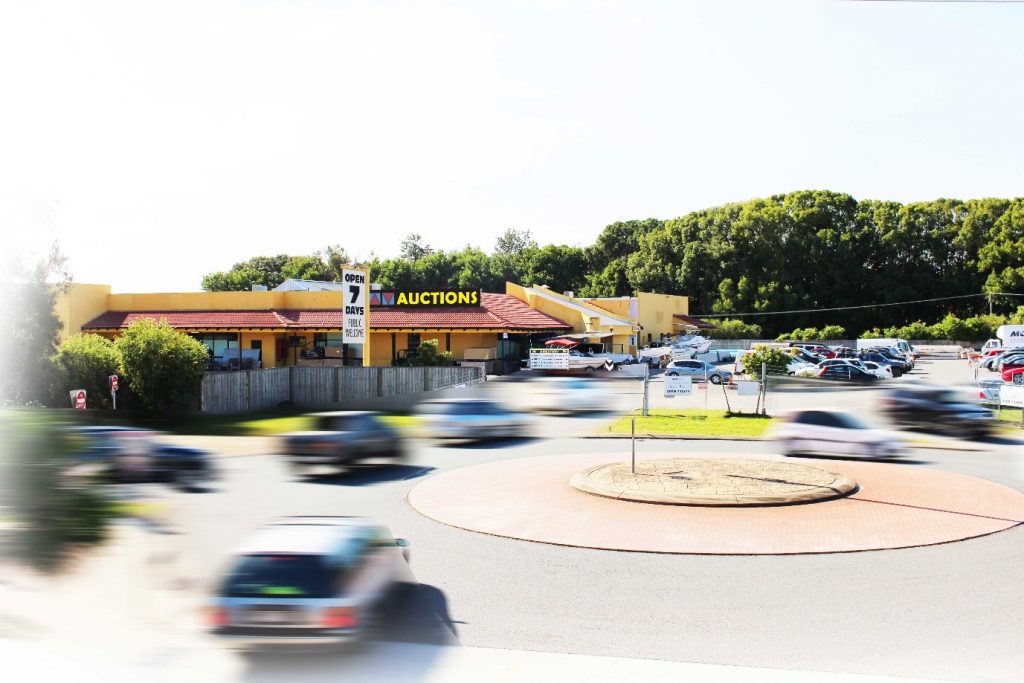 Steve can’t remember how his love affair with Lloyds Auctions began but it was three years ago, and he’s been coming in almost every week since!

As a Gold Coast local, Steve jokes that he comes in “too much” as he is consistently finding amazing bargains in our Carrara warehouse when he is rained off from work.

As a bit of a motorhead, Steve frequents car shows and swap meets and often takes the items he’s bought through us for cheap to pass on to his mates.

When we had a chat to him, he was picking up a Commodore indicator that he snagged for less $2 which will fit perfectly in the Commodore ute that he bought. And yes, you guessed it… That was purchased through our car auctions as well!

The trick is to not get carried away! 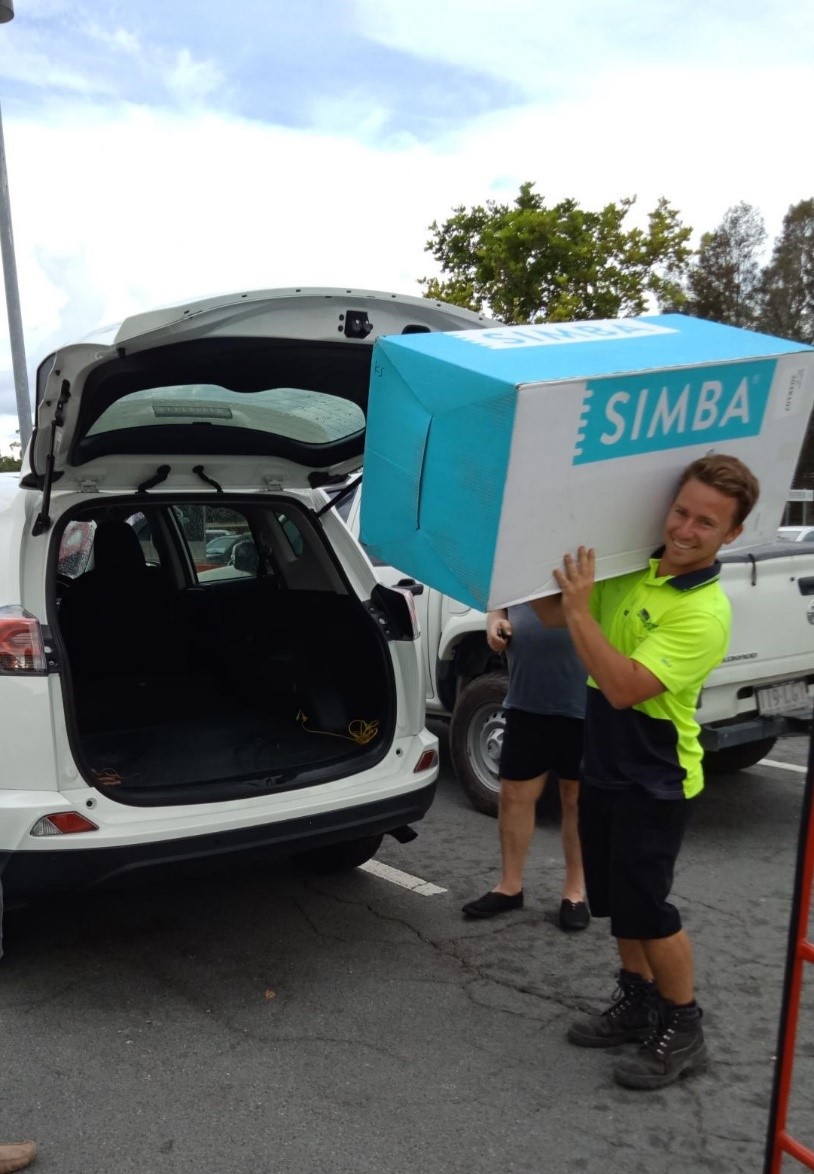 Steve tries to stay firm on his price and won’t often go over his maximum bid he has set. However, there have been some exceptions for particular coins from our Antiques, Coins and Collectables auction that have completed his series!

He has found he can even make some money by doing this and has created himself a small side business by trawling our auctions for lights and tools that he can sell.

He says he just about bought out a whole Tools and Trade auction many times! He deals with our Head of Departments, Peter Swalwell and Daniel Manava, most often and says they have always been good to him and have helped him out a lot.

Steve also commended the service he has received from members from across the Lloyds team that have often gone over and above to assist.

It’s not just about the savings 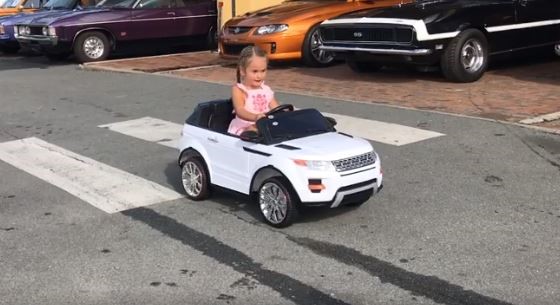 Along with finding bargains, building rapport with our team of staff is the reason why Steve keeps coming back! He says its always sad if a team member moves on as he loves getting to know everyone and the good relationships he builds here.

Steve often brings his five year old daughter in to have a browse of the Carrara warehouse and she has definitely caught the Lloyds Auctions shopaholic bug already!

She is constantly picking out things she would like. Steve said he has succumbed a couple of times and has bought her a battery-operated car to play around in, and two gold necklaces from our jewellery auctions for her to treasure.

The Lloyds purchase Steve is the most chuffed with is the modernised jukebox he got for his mancave (or more man house, according to Steve). He said he has had to really reign himself in as he was finding too many cool items for great prices.

If you want to see what all the fuss is about then pop into our Carrara warehouse or jump online and start bidding! And remember, we are here to help!

Simply email us at info@lloydsauctions.com.au