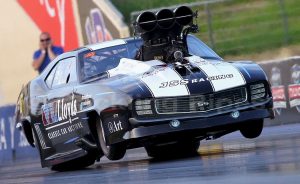 A Doorslammer that is!

We are extremely proud to head into 2019 as the major sponsor of JSS Racing, a professional drag racing team that currently sits fourth on the national rankings for the Top Doorslammer category and is gunning for a top three season finish!

We have teamed up with them for a three year partnership and are very excited to support them through the challenges and their accomplishments while hurtling down the track in the 400 Thunder Australian Professional Drag Racing Series. 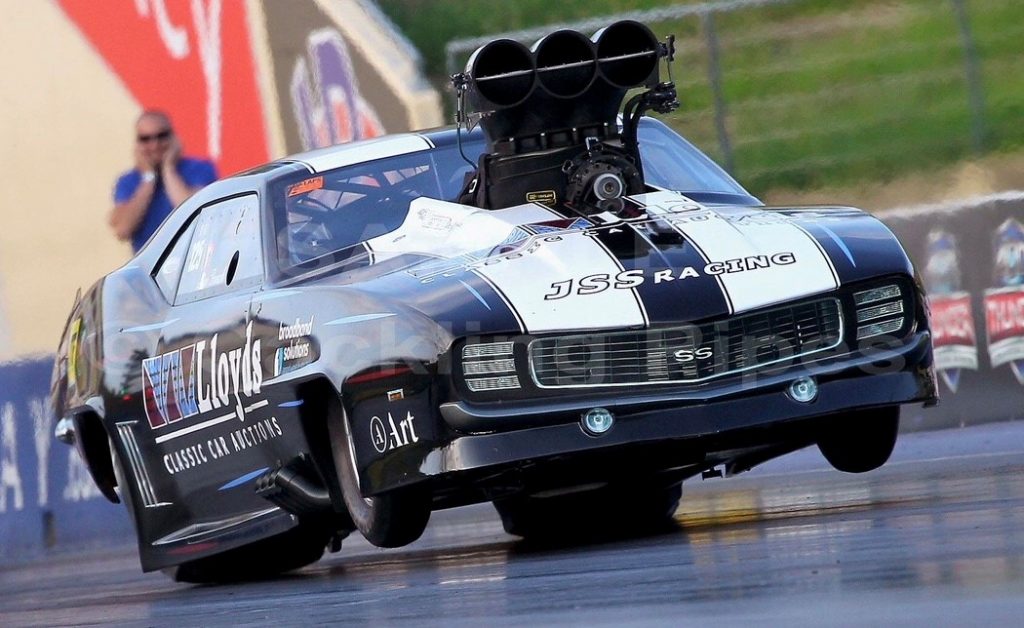 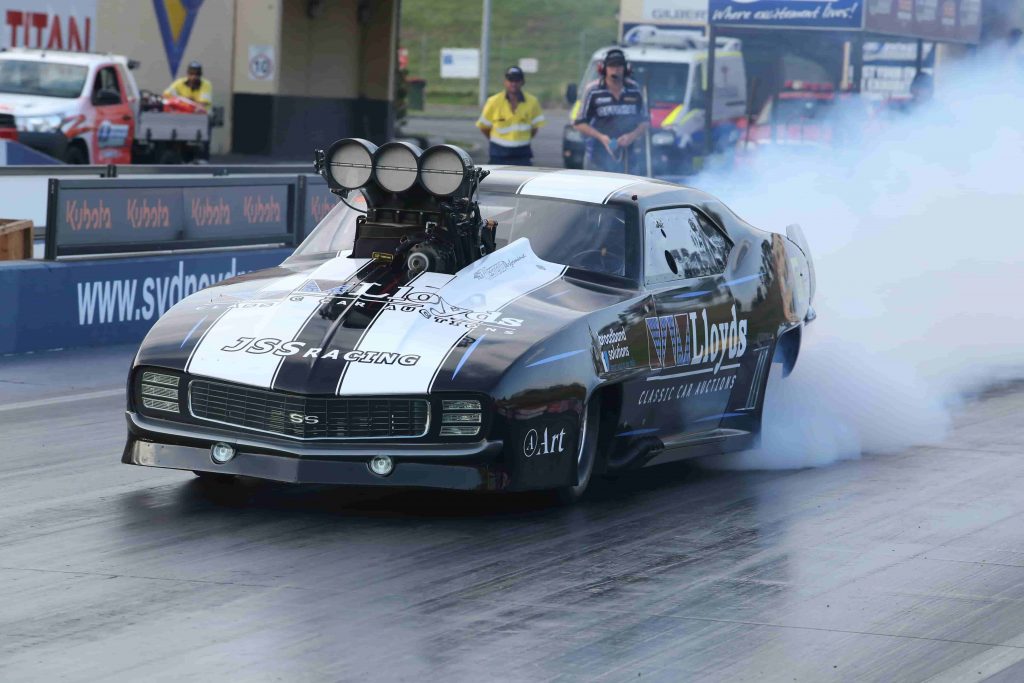 Who are JSS Racing?

Steve Sarkis grew up loving drag racing but never got to drive one himself. Instead he managed different teams and five years ago, started one of his own that is very close to his heart.

JSS Racing is a real family affair and you can tell just by the name! The J stands for 16 year old James and the S is Steve, his Dad. They share the last name Sarkis and so JSS Racing was born!

Steve’s older three children love to tag along to the drag meets but James has really caught the drag racing bug. He is in his final season of driving a junior dragster and is looking to really step it up next season.

What do JSS Racing do?

To most people, driving a car over 150kph seems like a pretty daunting task. But not James. His dragster makes it down the track reaching speeds of about 150kph with him confidently in control. Not bad for someone who just got their red P’s!

Next October will be his last race in a junior dragster before he steps up into a car that will run the quarter mile in merely seven or eight seconds... but that’s still not as fast as they can go!

JSS Racing’s premier drag car does the quarter mile in about 5.7 seconds and is known as a Doorslammer, racing in the Top Doorslammer professional class, the fastest sedan based category in the world! The car definitely seems more like a rocket on wheels than anything else!

At the last event in Sydney, both James in the JSS Racing junior dragster and Sam Fenech in the Doorslammer were the fastest all day and just got pipped at the post in their Grand Finals. 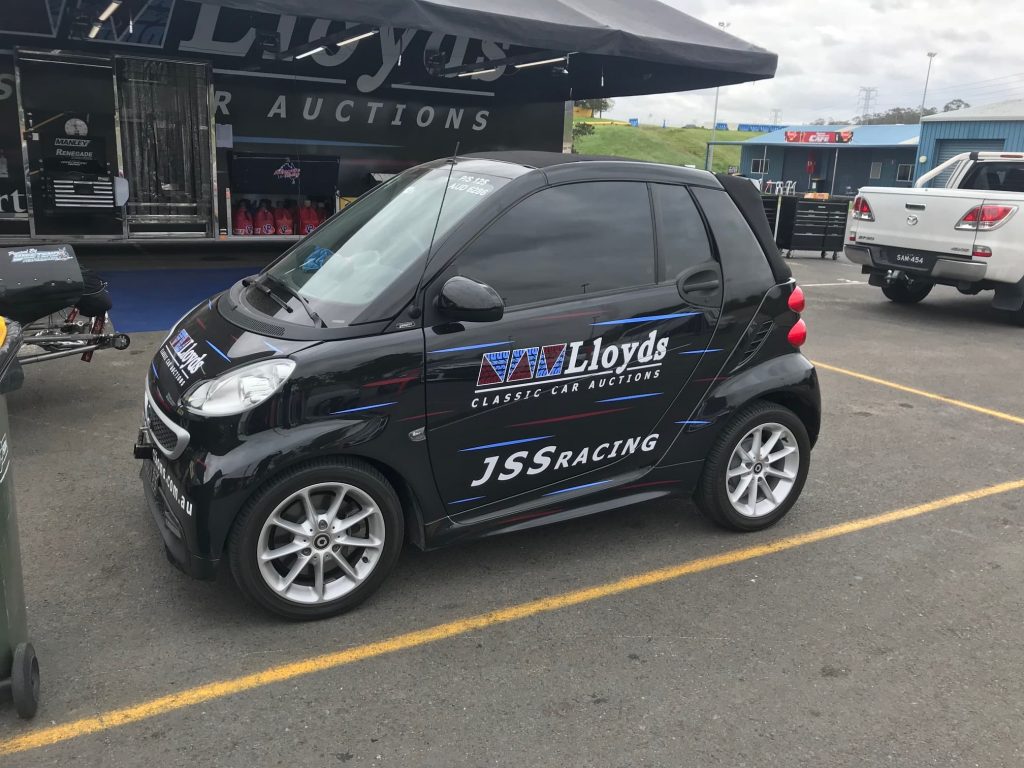 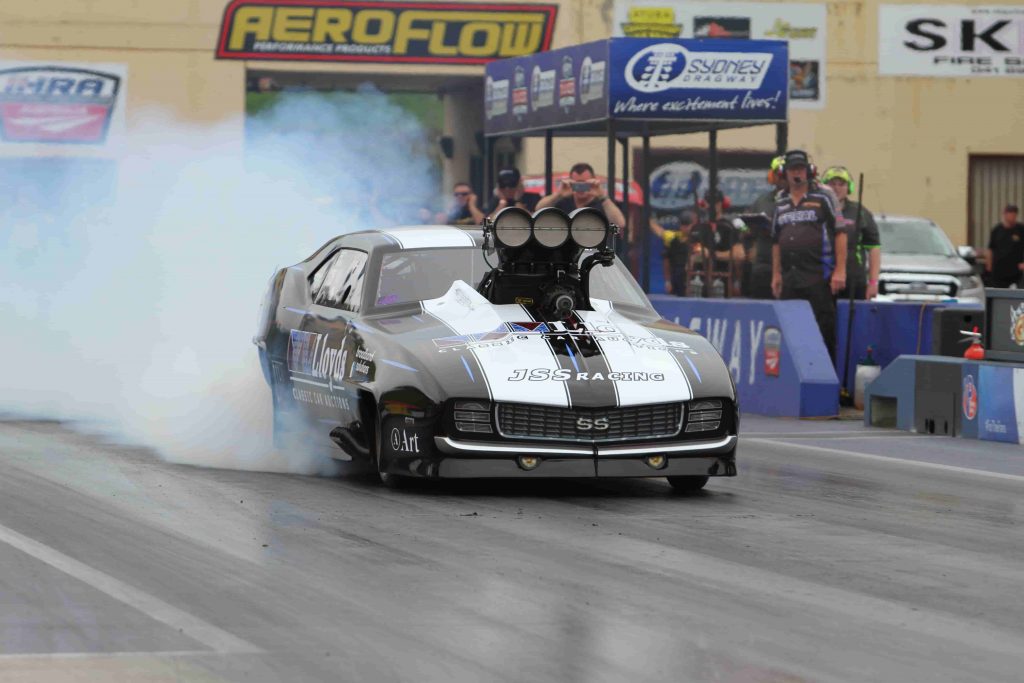 How do they do it?

For a while the Doorslammer racing had plateaued and all the cars seemed to be sitting around the 5.8 second mark, which is still unbelievably quick for a quarter mile! Then suddenly, one team got considerably quicker and JSS Racing have worked very hard to catch them!

JSS Racing found one of the keys to going even faster was flying in Canadian car tuner, Mark Savage. He lives and breathes drag racing and makes a good living in America tuning drag cars. At 29 years old he is viewed as one of the serious up and coming drag car tuners. He has joined JSS Racing for the 2019 season which is super exciting!

Having several teams now bringing on American car tuners means the racing has stepped up another level and Doorslammers are now charging down the quarter mile at a crazy 5.6 seconds! It certainly has made the competition a lot more interesting as now there are multiple front runners!

What to expect at a drag racing event…

Drag racing is a unique event and is one that the whole family can get involved in. Some of the biggest JSS Racing fans are children! Different to the V8 Motorsport we might be used to, at a drag racing event the general public are allowed to enter the pits.

They can see the cars up close and watch the teams tuning their drag cars, ready for the next round of racing! The Doorslammers need to be serviced before every race which could be up to four times in one day if they make it to the finals. There is never a dull moment and always something fascinating happening!

So, for the ultimate family day out why not hit up JSS Racing’s next event, the New Years Thunder at Willowbank Raceway, just outside of Brisbane. It's on Saturday the 5th of January so it should be a scorcher, in more ways than one!

With five more events left in the season, the race to the finish line for the Doorslammers is really heating up!  Come down and have a look and you’ll be hooked too! 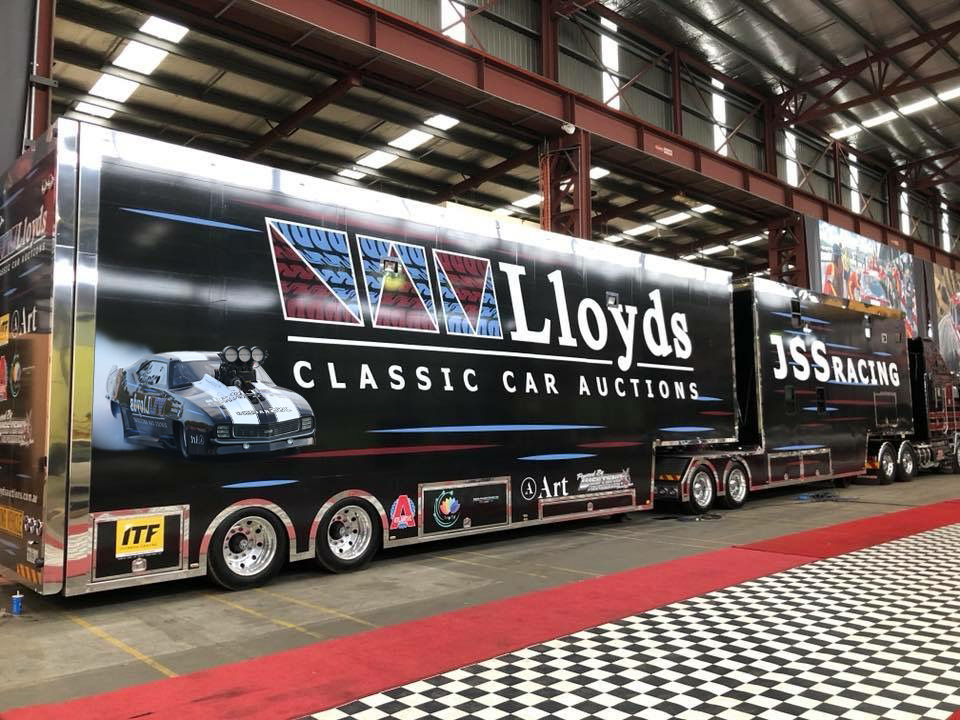