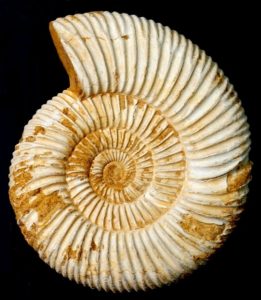 What to give the person who has everything?!

Get the dirt on fossils and why they make the best gift!

It’s that time of year where everything starts to get a bit… festive. Christmas is right around the corner and with the warmer weather comes wedding season and of course Valentine’s Day. Not to mention birthdays that can happen all year round!

It can get overwhelming trying to think of the perfect present to give on every occasion. But we have the answer. Believe it or not, fossils could be the answer to your present prayers!

They really can be a gift for everyone and for any occasion. Yes, even a wedding! But we’ll get into that later. First of all, what exactly is a fossil and where do they come from? 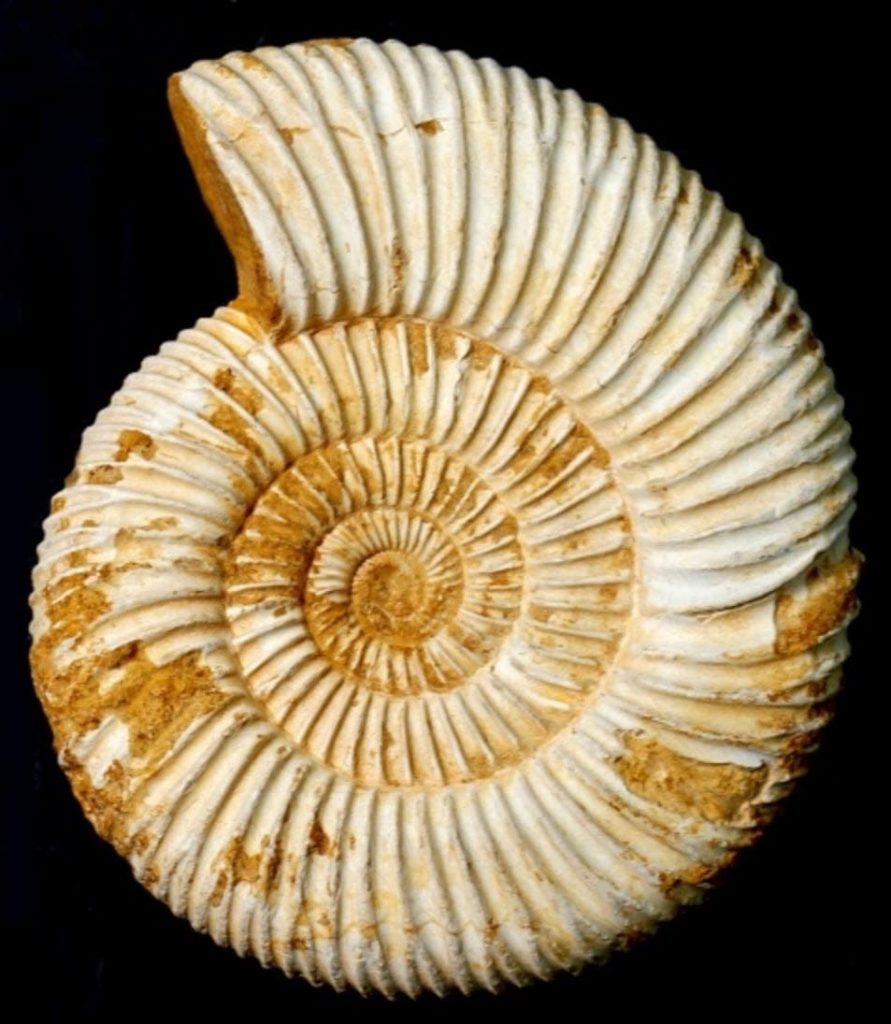 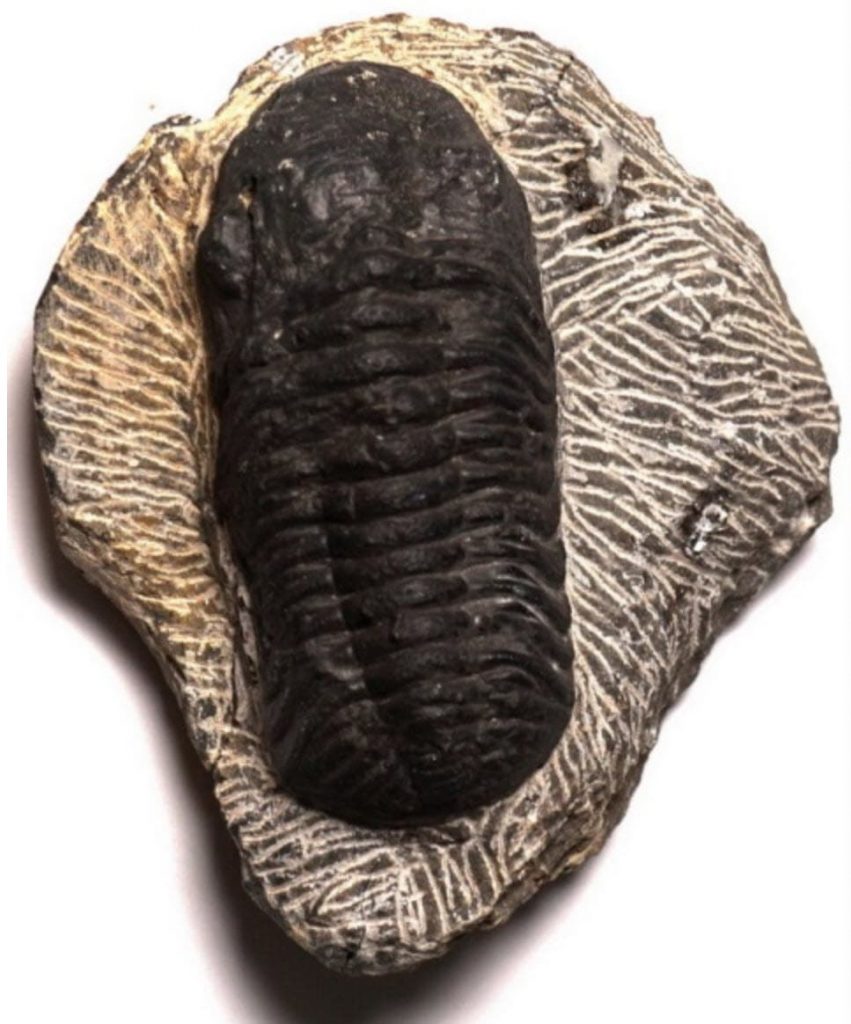 What is a fossil?

The word ‘fossil’ comes from the Latin word fossus, which means “dug up”. Fossils are the remains of past living things preserved in rock, soil or amber. Most of the time they do have to be dug up.

The word ‘palaeontology’ means the study of ancient life and fossils form the foundation of this science. Now we can’t all be Ross from the TV show, Friends. But we can all appreciate something that is over 380 million years old!

For something to be considered a fossil it must be over 10,000 years old. That’s a time that is difficult to even imagine!

There are different types of fossils because remains can be preserved in a lot of different ways.

No matter which way fossilisation happens, it takes a lot of luck! Most living things quickly disappear once they have died. Other animals eat what they can, and bacteria consumes everything else, sometimes leaving only the bones and shells.

Usually a fossil has preserved only part of the organism like some of the bones, teeth or shells. But very rarely a set of extreme circumstances can occur and the whole animal including skin and hair can survive!

But how are they created?

Well there are many ways a fossil is created. Freezing is the best way to preserve ancient materials. For example, an animal must be frozen the whole time, from the moment it dies until it is discovered. This happens very rarely but is how whole baby mammoths are found completely intact, skin and all!

Carbonization is the process of fossilisation plant leaves, fish and reptiles. The soft tissues of these decompose and leave behind only carbon. This carbon creates an impression in the rock outlining the fossil, sometimes with great detail. Its like its been stamped into the rock!

The most common way fossils are created is called Permineralization. This is where the organism is buried, and minerals fill the spaces in the organism where gas or liquid would be when it was alive. The shape of the original plant or animal is preserved as rock.

The degree to which the remains are decayed when buried determines the later details of the fossil. Some fossils consist only of skeletal remains or teeth, but other fossils can contain traces of skin or feathers!

But perhaps the coolest fossil is when insects, spiders, and even small lizards have been found, almost perfectly preserved in amber. This happens when an insect gets trapped in tree sap and over many years, the hardened sap ends up in the ocean where the it turns into amber and become polished. 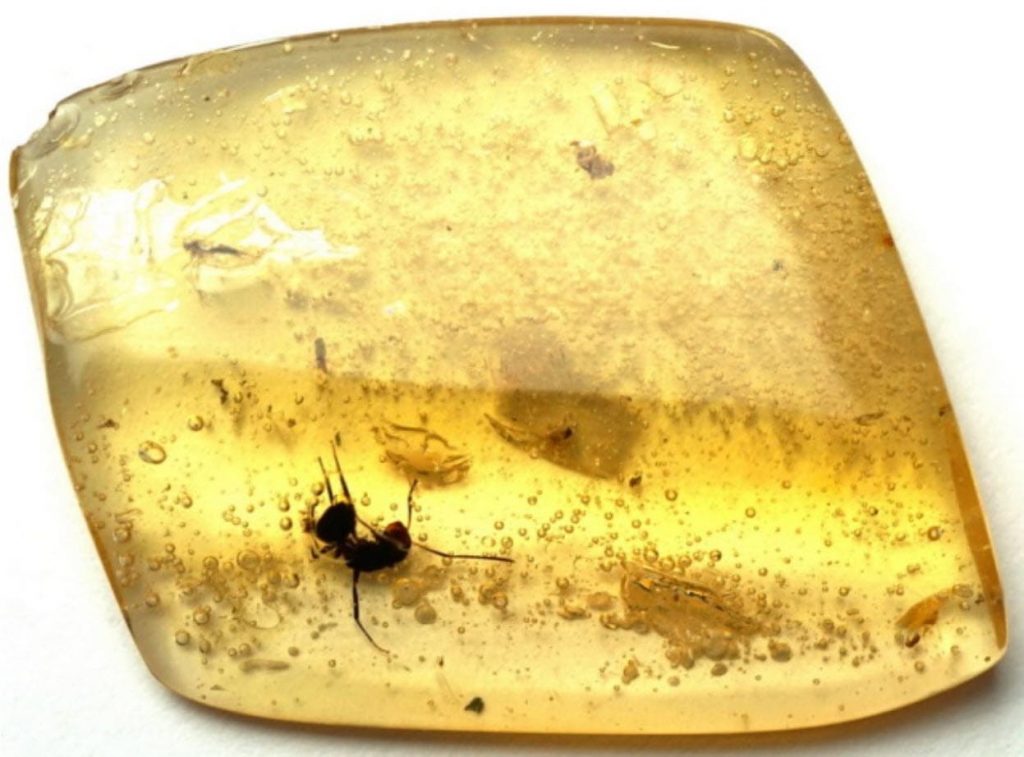 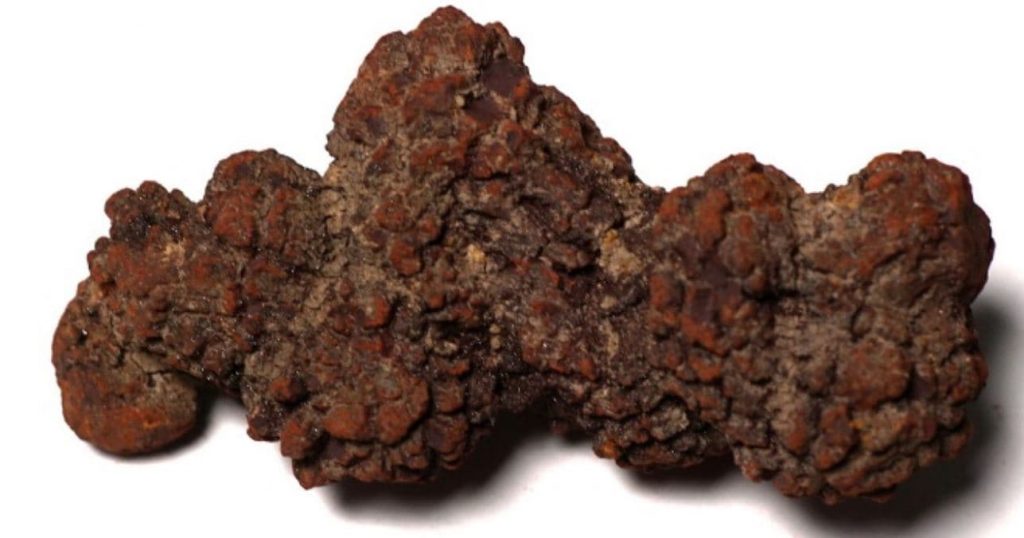 But why does anyone want a fossil?

Well, the insects trapped in amber are particularly interesting because this is how Jurassic Park started! Remember, they took a mosquito that had been preserved in amber and, because it had sucked dinosaur blood before it got trapped, they were able to pull dinosaur DNA from it!

Who doesn’t want the ultimate piece of Jurassic Park merchandise?! How amazing would it be to own something that could contain dinosaur blood?

Fossils can be mounted and framed and make beautiful and interesting artwork especially for a dinosaur loving child! Give them the best present ever this Christmas. A dinosaur tooth would make the perfect stocking filler. And we bet none of their friends has a real piece of a dinosaur! They will certainly treasure it forever.

Even better, give them a piece of fossilised dinosaur poo! What do kids love more than dinosaurs? A good toilet gag… it is the silly season after all!

Fossils can even be framed as a wedding present! Fossils have stood the test time and can symbolise that their love will stand the test of time too. It really is a unique gift for someone who has everything!

Fossils make the ultimate talking point for home or the office. Imagine saying to guests that this is a piece of real dinosaur tooth that is approximately 100 million years old!

Of course, people are going to ask how you know that it’s real though…

We source our fossils from the same place as the Australian Museum does. Each and every fossil that we auction has been verified and comes with a certificate of authenticity from collector and paleontologist, Martin Rosser.

Martin travels all over the world collecting fossils and puts together dinosaur skeletons that people have found! He is Australia’s premier fossil, mineral and meteorite expert and is internationally respected within the paleontology community.

Want to be the first to get the Inside Scoop on our most exciting auctions?