THE INSIDER – Get the inside scoop! 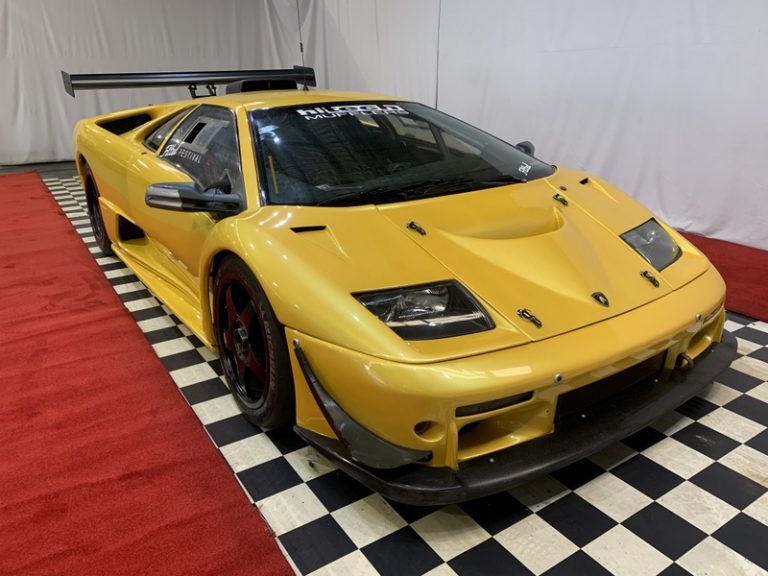 The House of Bull charges ahead with a car that sets a new benchmark.

The House of Bull charges ahead with a car that sets a new benchmark. We show you some of our favourite European Classics from the upcoming Rare and Exotic Museum Classics Auction which includes one of Lamborghini’s fastest and rarest model cars! We are featuring over 100 very rare and exotic museum classic cars which

Welcome to the Insider.

Here you will find the inside scoop on what’s hot at Lloyds Auctions and any relevant industry updates! 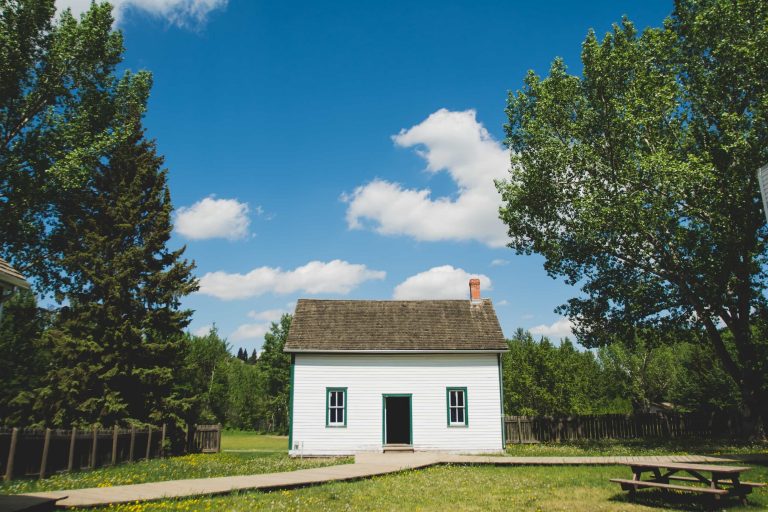 Need a change of (s)pace?

Need a change of (s)pace? Why downsizing your home could be just what you’re looking for! The small house movement (also known as the tiny house movement) is rapidly gaining popularity and major traction in Australia following in the footsteps of American small house trends. A ‘small house’ is a house that is built and looks 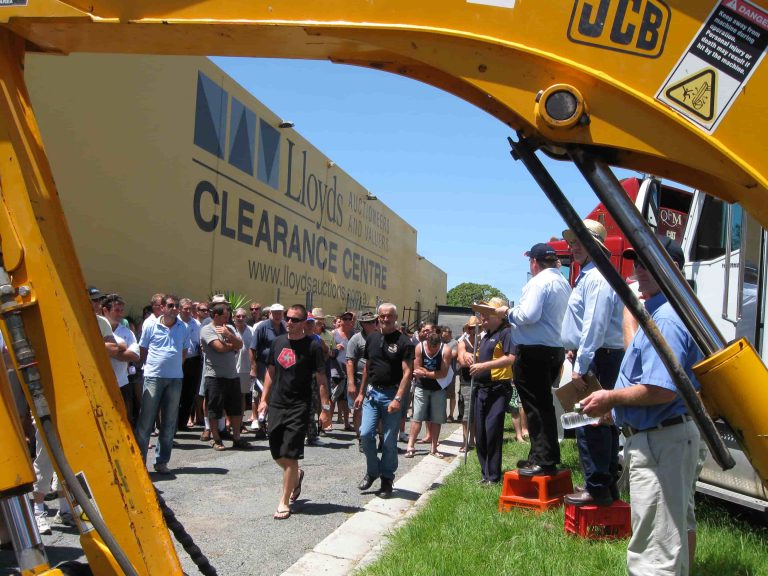 Why buying Ex-Council stock is the way to go!

This major auction comes around only once every two years. Explore why buying Ex-Council stock is the smart way to go… For the past 10 years Lloyds Auctions has had the privilege of auctioning Gold Coast City Council’s tools, equipment, vehicles and machinery in a major, traditional onsite auction. Throughout the year we also receive 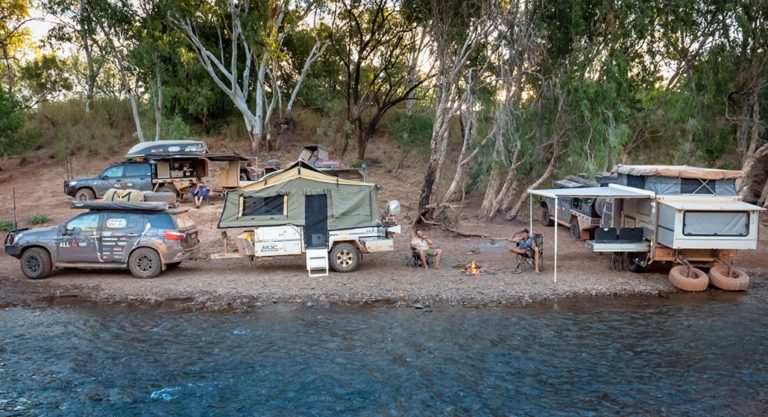 Where can you buy the famous props and gear that you see in movies and TV shows and big events?

Where can you buy the famous props and gear that you see in movies and TV shows and big events? Get a bit star struck and check out the celebrity goods that we have the privilege of auctioning. Just like the All 4 Adventure boys, Jase and Simon, here at Lloyds we don’t shy away 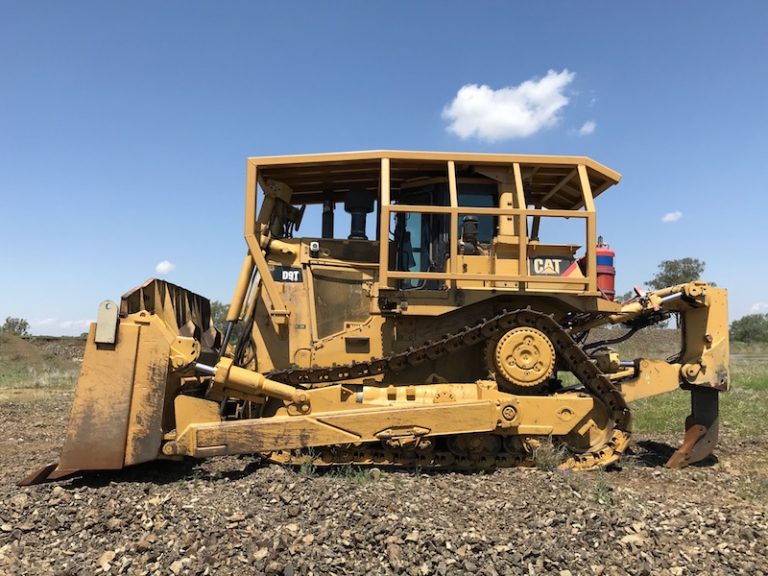 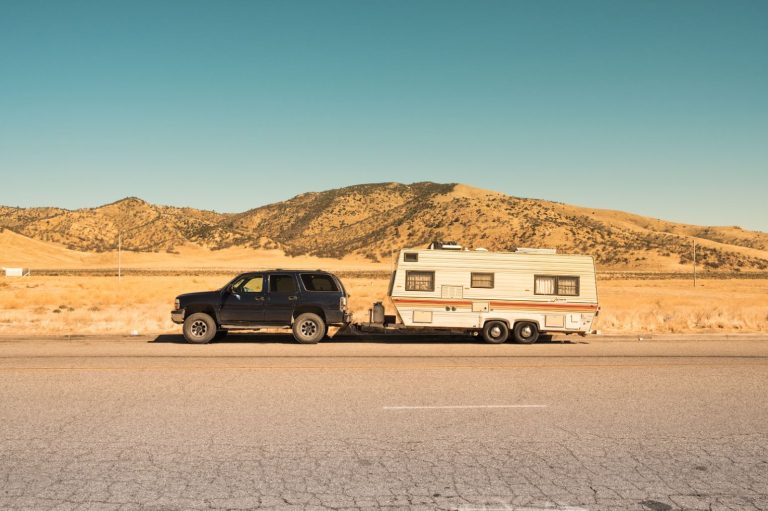 Are you ready for an Outback Adventure?

Are you ready for an Outback Adventure? The difference between a caravan, campervan and camper trailer and why you need one of them in your life.  Australia must be one of the best countries in the world to road trip around (and across)! But with so many travel options out there, it can get overwhelming 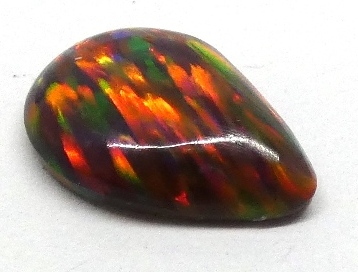 Opal, Australia’s very own lucky charm! https://www.youtube.com/watch?v=NbwZoBWivGk Throughout much of history, Opals were considered good luck and magical gemstones because of their play of colours. There are two basic classes of Opal, precious and common. ‘Precious’ gem Opal displays the famous play-of-colour and the ‘common’ Opal does not. The Opal is a birthstone for the 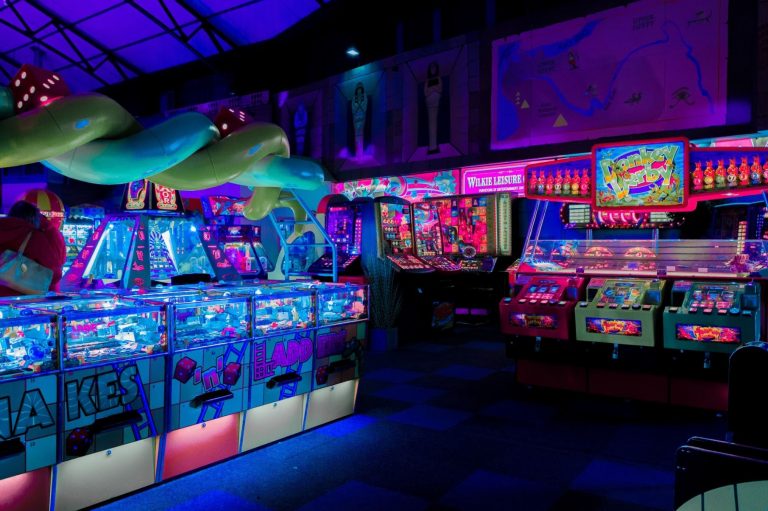 Why invest in Pinball machines?

Why invest in Pinball machines? https://youtu.be/xnIVy8vmV1U It is believed that pinball is the friendliest sport on the planet, and a hobby you are likely not to lose money on. Pinball machines everlasting popularity and in a lot of cases, rarity, tends to mean they are not depreciating to zero like most modern technology. The classic Brock’s Unique Greats Neil Brock, Peter’s brother, used his Box Brownie camera to record the iconic images of his younger brother, sliding around the family’s farm in an Austin 7 paddock bomb. These images were the first that captured the driving skill of the young boy who would grow into Australia’s greatest racing driver. The 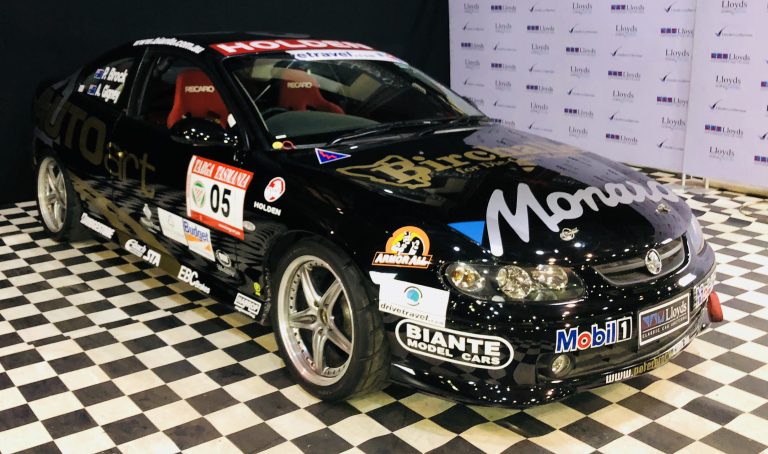 Brock’s Time of Targas Having retired from full-time racing at the end of 1997, Brock now had time for other, different Motorsports activities. Targa Tasmania is Australia’s premier tarmac rally, a week-long event held on winding country roads around Tasmania. The course covers 2200 kilometres including 500 kilometres of competitive racing. Peter Brook’s Targa years 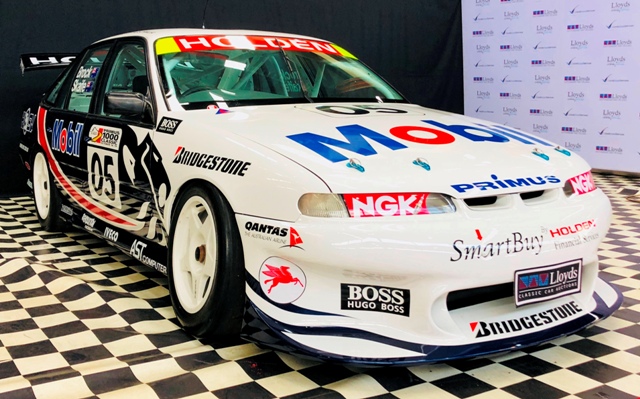 The Later Years of Brock and Mobil

The Later Years of Brock and Mobil Peter Brock’s return to driving a factory-backed Holden Commodore in 1994 for the Holden Racing Team was celebrated far and wide by Holden fans. His four-year period with the team saw him have regular race wins and proved he wasn’t done yet. Although when it came to the 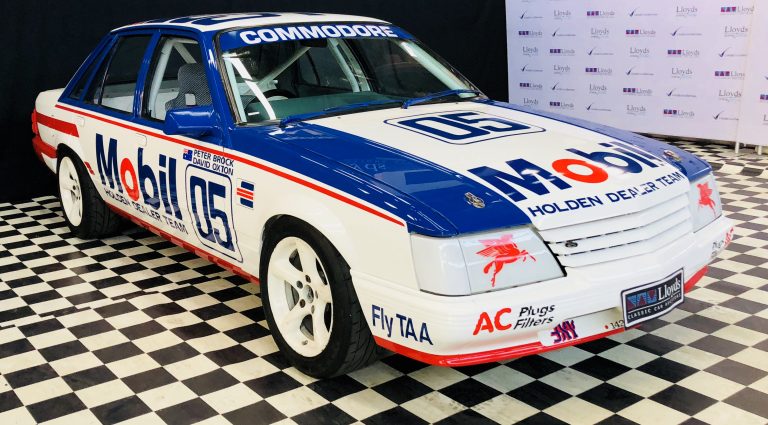 Group A – Brock’s Introduction of Mobil

Group A – Brock’s Introduction of Mobil 1985 was the first year of the new international Group A rules and the local Holdens were up against the proven Jaguars and BMWs from Europe. Brock welcomed oil giant Mobil as the new naming rights sponsor for HDT, a relationship that would last for the rest of 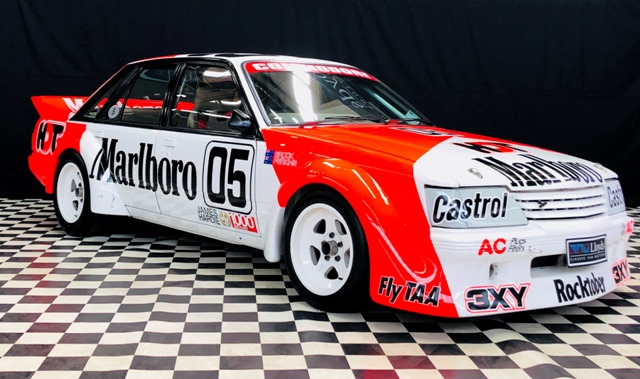 Group C – Brock’s Commodore Years During the early 80s, Brock’s battles with Queensland Ford hero, Dick Johnson, unfolded on a nearly weekly basis. Johnson won the Australian Touring Car Championship in both 1981 and 1982, encouraging Brock and the HDT to wheel out a new weapon, the SS Commodore. While the new car offered